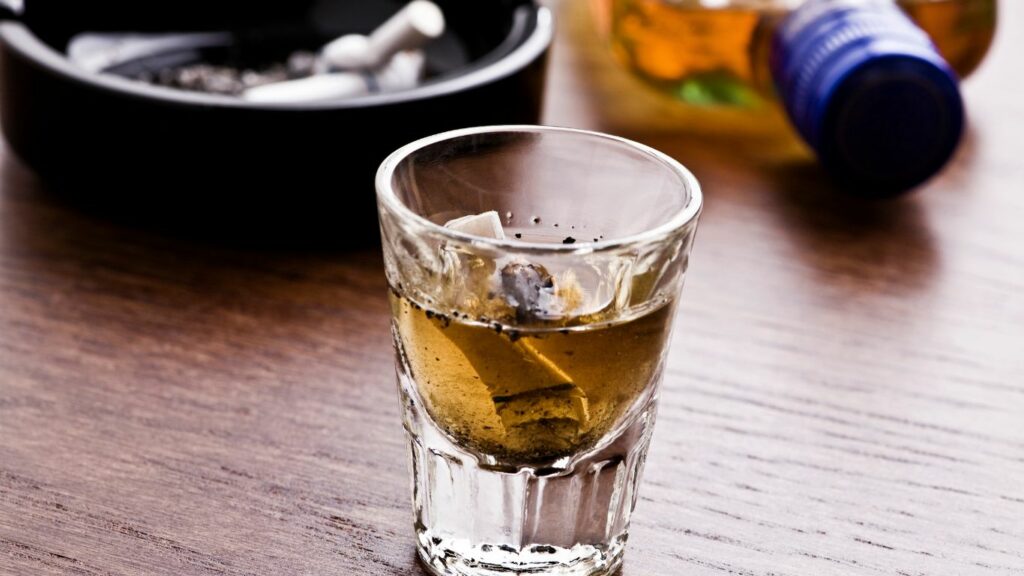 Johnny Depp’s Testimony About Substance Use

Johnny Depp’s high profile defamation trial in Fairfax County against his ex-wife Amber Heard has made many headlines in the news recently, including Depp testifying about his history with substance abuse. Sometimes using drugs with other high-profile celebrities like Marilyn Manson and Paul Bettany. He has described it as “self-medication” after a difficult childhood and for “numbing” emotional troubles throughout his life. Depp’s drug use has been a central part of the case. Ms. Heard has alleged Depp as a domestic abuser, often becoming violent during fits of rage after using drugs or alcohol.

How Depp’s Substance Use Began

In the Johnny Depp vs Amber Heard trial, Depp spoke about his first encounter with drug use when he was 11 years old. Johnny Depp testifies how his mother was frequently verbally and physically abusive to him, his siblings, and his father. His mother had “nerve pills” to calm her down and in his chaotic household, he also wanted to calm down, so he began taking the same pills. Soon after he began smoking marijuana and had done all the drugs, he was aware of by age 15. Despite his drug use early on, Depp testifies he has kept it under control throughout his life.

Self-Medicating with Drugs and Alcohol

During his cross examination, he described his years of sobriety, which he stayed away from drugs and alcohol. Depp claimed that he never used them to “party” but was essentially only for self-medication and to numb himself.

One of Depp’s most memorable roles is playing Captain Jack Sparrow. While filming the fourth Pirates of the Caribbean movie, Depp hurt his back and a doctor prescribed Roxicodone, an opioid. He was hesitant to take the medication at first because he had seen his friends become addicted to pills. It wasn’t long before he was addicted to painkillers. Depp said, “I was bit by the snake, and before you know it, that monkey is on your back to stay”.

Once Depp recognized he had become addicted to the opiate, he continued taking it to avoid withdrawals. This is when he got help for drugs and alcohol while he was engaged to ex-wife Amber Heard. Primarily from a doctor and nurse he hired to help treat him for substance abuse, which included opiates, alcohol, benzodiazepines, and stimulants. His doctor testified in court that Depp was hesitant at first because he did not think he could do it. Depp was eventually on board and was successful in detoxing from these substances.

Both Depp and Heard are both claiming they were victims of domestic abuse. Amber Heard first made these claims in a 2018 op-ed she wrote for the Washington post about surviving domestic violence and Heards attorneys spoke about Depp’s so-called “monster” coming out “when he was drinking and when he would take the drugs”. Depp is suing for defamation from this article. So far, there is no hard evidence of either committing violent acts, but substance abuse and domestic violence do come hand in hand often.

Often, addicts become abusive towards their loved ones, and many people who are in abusive relationships also have a substance use disorder. Alcohol consumption is usually the culprit in violent behavior when compared to other substances. Being under the influence of drugs or alcohol causes people to lose their inhibitions and can cause fluctuating moods, especially if they have a genetic predisposition to aggression, a violent or traumatic childhood, antisocial beliefs and attitudes, or a co-occurring mental health disorder, such as depression.

If you or someone you know is struggling with substance abuse, DayBreak Treatment Solutions can help you detox and recover from a wide range of substances. Call us today at (844) 695-0083. One of our addiction specialists will be happy to answer any questions you may have about addiction recovery.