For decades drugs have been synonymous with parties and nightlife. Ecstasy has been in the spotlight for some time now, but there are other drugs that make their appearance in the same scene.

Many people are under the assumption that these drugs aren’t harmful and are only used occasionally, but that is simply not true. Many addicts started by just using ecstasy or other psychoactives just once in a while to “have a good time,” but soon find themselves in trouble.

Approximately one in 10 college students have experimented with ecstasy and ecstasy users are more likely to abuse other drugs as well. What exactly are these drugs, and why are they so dangerous? 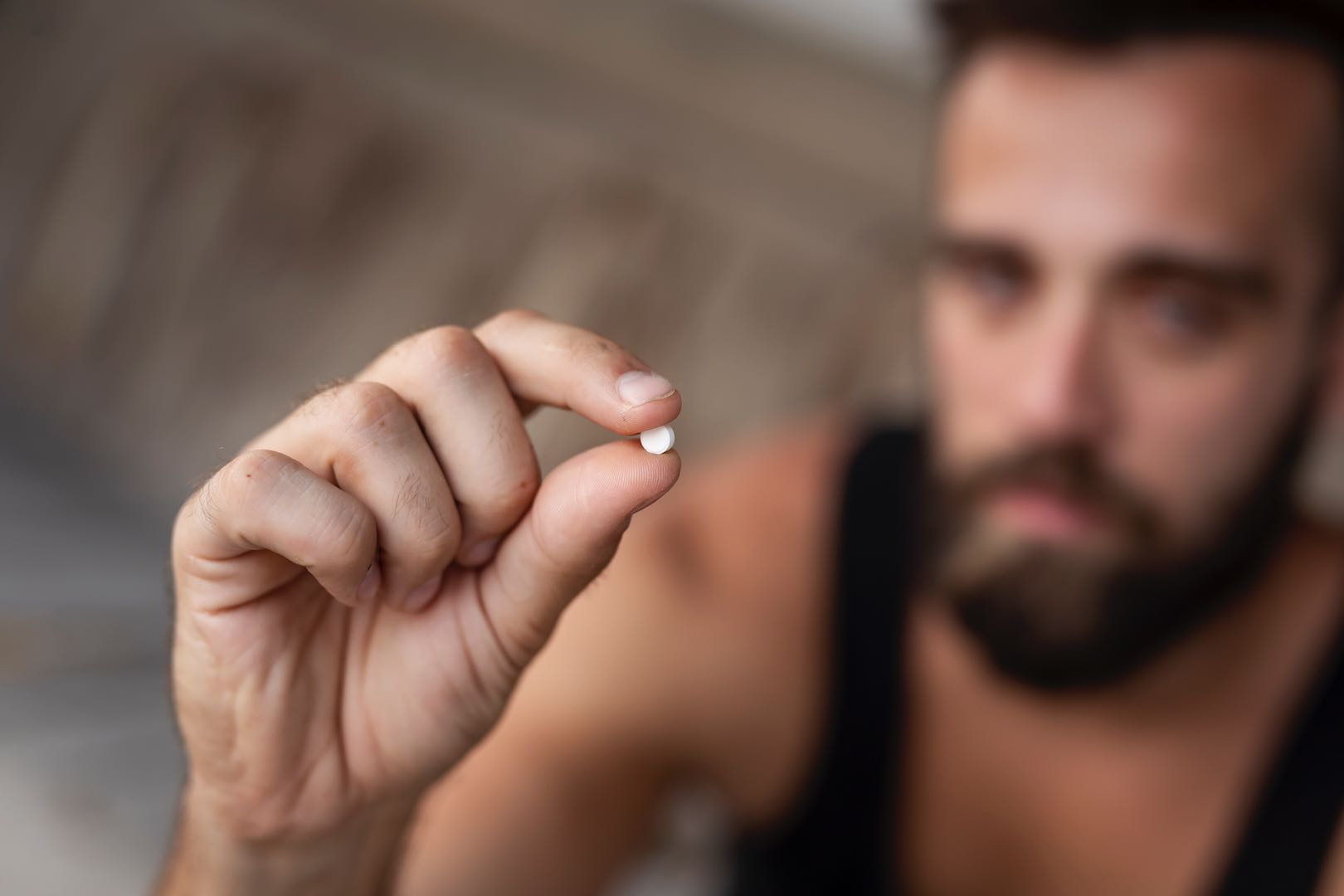 What is Ecstasy and Molly?

MDMA is a stimulant which sometimes has hallucinogenic properties. Molly is often marketed as pure MDMA, but many times it’s cut with heroin, cocaine, LSD, or even rat poison. Sometimes it isn’t even molly at all but actually another synthetic drug, bath salts or paramethoxyamphetamine (PMA). The effects of PMA are similar to MDMA, but it takes longer to work. This causes some users to take more to achieve the desired effect and therefore increases the risk of overdose.

MDMA works by increasing the levels of dopamine in the brain and causes the user to feel the following effects:

In addition to increasing the levels of dopamine in the brain, MDMA also increases the activity level of norepinephrine and serotonin. This affects the user’s mood, appetite, sex drive and also increased heart rate and blood pressure.

In addition, MDMA may cause:

Since the effects of MDMA only last a few hours, users may take more than one dose throughout the course of a night. High doses of ecstasy may affect the body’s ability to regulate temperature and cause an unsafe spike leading to kidney, liver, or heart failure, or death.

Even though the effects of ecstasy last for just a few hours, the “crash” after the drug has worn off can last for up to a week.

Combining MDMA with other drugs such as marijuana increases the chance of experiencing negative effects.

GHB is most well known as the “date rape drug” but some use it because it is believed to aid in muscle building and weight loss. It also has calming and euphoric effects, increases libido, passivity, and can cause amnesia.

GHB occurs naturally in the central nervous system but in very small amounts. In high doses the effects are much more severe including:

Those who use it regularly experience withdrawal symptoms including:

Also known as Special K, ketamine is a short-acting anesthetic that also has hallucinogenic effects. Hallucinations are often short-lived and last only 30-60 minutes unlike LSD, which can last for several hours. Other effects of Ketamine are:

Meth is a highly addictive drug that can come in powder or crystal form. It can be snorted or injected, or in crystal form, it can be smoked. Meth causes euphoric feelings, but the effects are short-lived.

It is a stimulant that causes the user to be hyperactive. Chronic Meth users often have sores or scratches on their skin and they often have severe dental issues. The term “meth mouth” refers to the decay of the teeth that occurs with frequent use.

This is caused by the drug eating away at the enamel of the teeth and causing them to rot.   As a stimulant, it can also cause users to grind their teeth excessively which can lead to cracking or loosening of the teeth as well as jaw problems.

Withdrawal symptoms can include:

LSD is making a comeback after being the poster drug of the 60s and 70s. It is a hallucinogen and distorts light, sound and time. Many users experience panic attacks due to their inability to control what they see and hear and some people may become aggressive or delusional. In addition to these effects, other effects include:

LSD can also cause flashbacks months or even years later. While not physically addictive, users do develop a tolerance which causes them to take a higher dose in order to achieve the same effects. High or frequent doses can cause psychosis which may be short-term or may be long-term.

The Hidden Danger of Club Drugs

Drugs that are bought on the street or at a party are never guaranteed to be what they are said to be. Some may have other, more dangerous drugs cut into them or may be laced with other chemicals that can cause severe damage or even death. Even in their pure form, party drugs can cause lasting harm.

If you or someone that you know is using recreational drugs and unable to stop, it’s time to seek help. Contact DayBreak Treatment Solutions today and let us help to find the right treatment for you. Don’t do it alone! A crucial part of recovery is a strong support team and proven methods. You are not alone and with proper help, you can be on the road to recovery.