In light of the opioid epidemic sweeping the nation, many think that cocaine use is on the decline, but the truth is that cocaine use is making a comeback. According to the DEA, Columbia, where more than 90% of the US’s cocaine comes from, has greatly increased the production of the coca plant from which cocaine is derived.

“Potential pure cocaine production in Colombia has reached the highest levels ever recorded,” DEA analyst Leah-Perle Bloomenstein said during a recent public talk. This potential rise in cocaine use comes in part because some see cocaine as “safer” than opioids, but that notion couldn’t be further from the truth. Cocaine, like opioids, is highly addictive and can be just as harmful if not deadly. 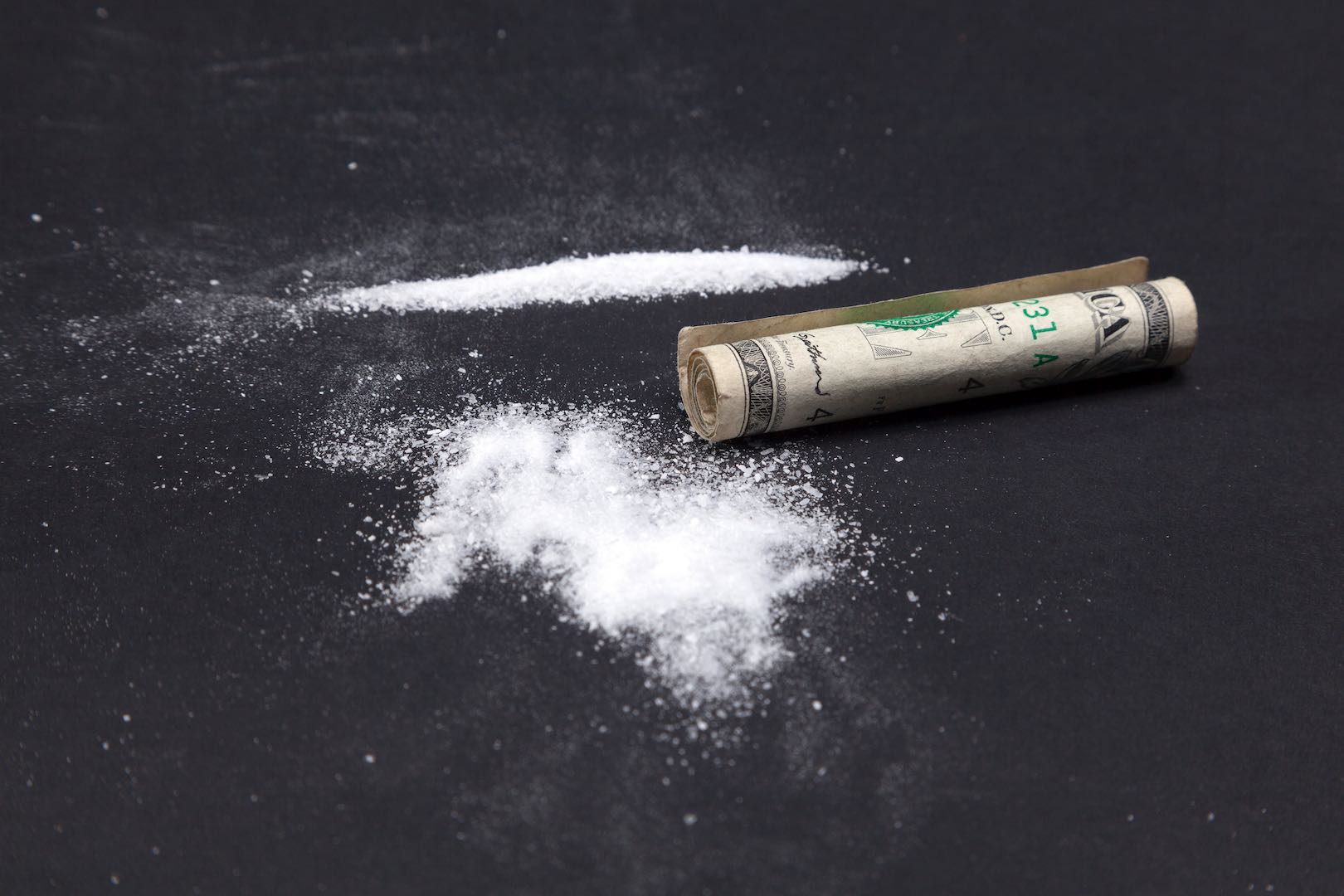 Cocaine is a stimulant and when ingested causes the user to feel more energetic and alert.  It arrives in different forms, but the most used variations are as a fine, white powder or a solid rock. Cocaine can be snorted in powder form, or mixed with water and injected. In regards to the latter, intravenous (IV) use, also referred to as shooting, can cause multiple health issues, including skin infections, abscesses, cellulitis, and sepsis – the body’s natural response to infection and sometimes incorrectly called blood poisoning. In solid form,  commonly known as crack, it is smoked.

No matter how it’s used, cocaine causes a high level of dopamine to be released in the brain’s reward center and causes feelings of pleasure, a boost of confidence, and a surge of energy.

Typically, when dopamine is released naturally, it recycles back into the cell that releases it and shuts of the signal. Cocaine stops this normal communication. Users also report heightened mental awareness and hypersensitive senses.

In addition to the rush of energy and sensitivity to touch, sight, and sound other short term effects of cocaine include:

Those who use the drug long-term run the risk of more serious health concerns. Cocaine causes an increase in heart rate while at the same time constricting the arteries, including in the heart. This can lead to heart attack, even in people that are young and healthy.  Blood vessels in the brain are also constricted which may lead to stroke. Other effects include:

Long-term users of cocaine develop a tolerance and require higher and higher doses of the drug to achieve the same effects. Cocaine is also highly addictive and users start to crave the high that it brings.

The more frequently that it is used, the more likely it is that it will actually change your brain chemistry and your brain will rely on the drug for the artificial release of dopamine.  Once a dependency is developed withdrawal symptoms will occur when the drug isn’t present in the body.

Whether you’re a long-term user or have just started, there is help for cocaine addiction. You do not have to do it on your own. Our goal is to help those suffering from addiction recover and enjoy life again. Our treatment center provides many opportunities to fit the needs of our patients.

We offer a partial hospitalization drug and alcohol treatment program and an intensive outpatient program. Our intense program is designed to fit your personal journey. With the support of our medically certified staff, patients are integrated into our program and begin their road to success.

Each treatment is designed specifically based on your unique situation. Our facility offers group, individual, and family therapy. Additionally, we provide gender-specific therapy to help those coping with their situations together.

Our patients participate in a 12-step facilitation with medication management and many other activities that help them achieve their goals. We also have an Aftercare program for when patients have reached the end of their time with us. With help and treatment options, you can take control of your life again.