Many think that Adderall is a harmless way to gain a little extra focus or to stay awake. For these reasons, it’s common for Adderall to be passed around college campuses. It has even gained the nickname “college crack” because of its popularity amongst students, especially when studying for long hours.

People are often surprised to learn that the prescription stimulant can be highly addictive. Typically, those who abuse Adderall do not fit the common idea of a drug abuser. They are often highly motivated, ambitious individuals like students and young professionals in highly competitive areas of study or fields.

Adderall is a combination of amphetamine salts (amphetamine and dextroamphetamine) and is a powerful stimulant which can be useful for some but can be associated with a number of physical, psychological and behavioral problems for others. Those who are prescribed Adderall for a medical condition often do not develop an abuse disorder unlike those who use it for recreational purposes. 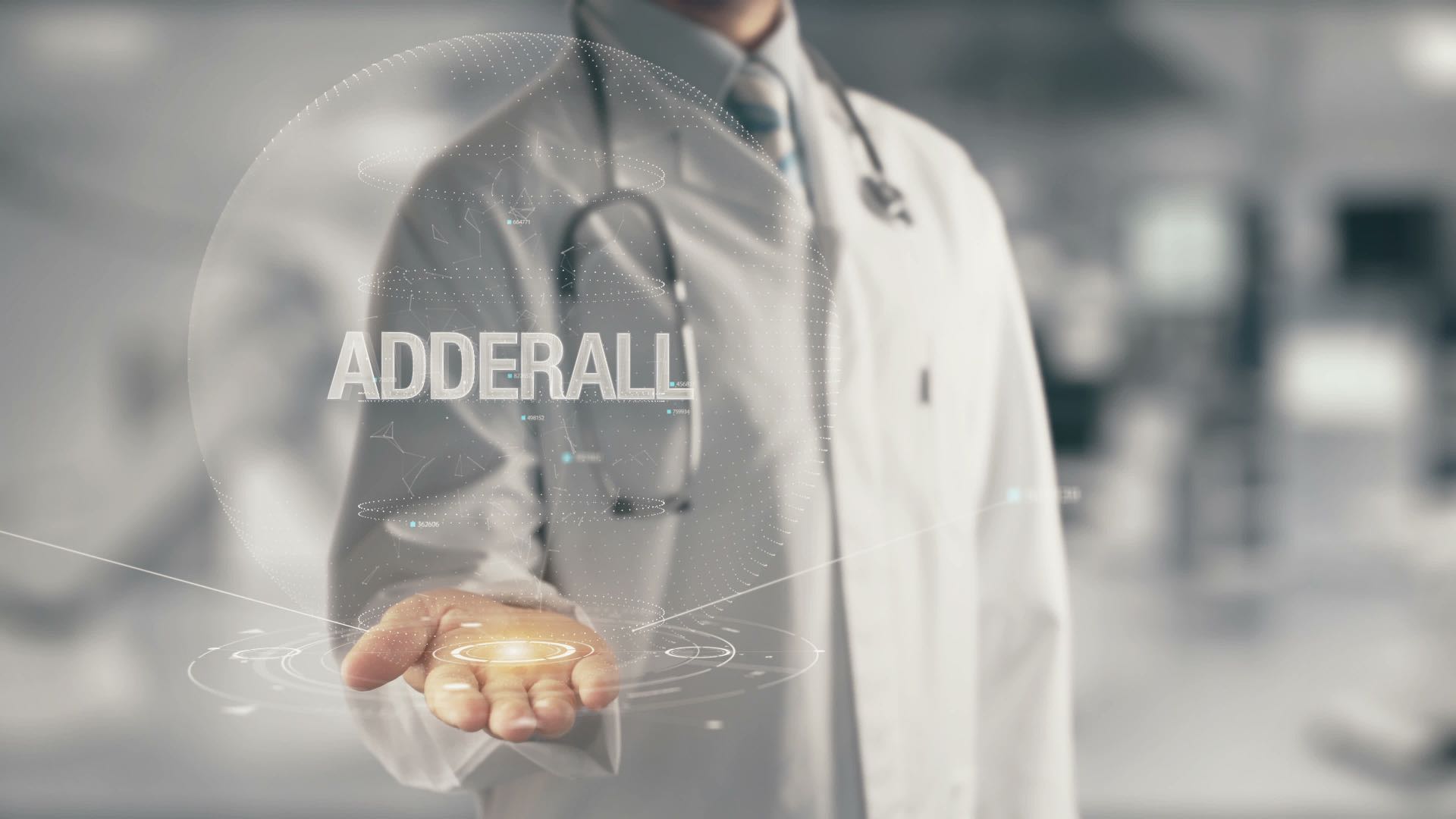 Adderall is a prescription amphetamine used to treat conditions such as ADHD and narcolepsy. It works by increasing the ability of several neurotransmitters such as norepinephrine, serotonin, and dopamine in the brain, and causes hyper-stimulation throughout the nervous system. It gives the user the ability to focus and stay focused, increases energy, suppresses the appetite, and may help with organizational skills. Since it is a stimulant, it is also used in patients diagnosed with narcolepsy, which causes a person to unexpectedly fall asleep.

How is Adderall Taken?

When prescribed dosage varies greatly from person to person depending on their needs. Some users may take it once a day, while others may take it several times a day.

When used recreationally the pills are often crushed and snorted, or, like heroin, mixed with water and injected, which allows the stimulant to get to the brain faster and creates an intense rush of euphoria. When snorted or injected the chances for a deadly overdose increases.

Why is this Drug Abused?

Addiction to Adderall often starts innocently enough. The problem often starts with the user simply wanting to be more productive, or study harder. People who abuse Adderall often find that it gives them an extra boost of energy and allows them to take on more tasks without the energy drain that they would normally have.

They are able to study longer, are more alert and also feel more confident. People also use Adderall as a weight-loss aid as it decreases appetite. Students are often exposed to recreational use and on many college campuses, it is common to have Adderall passed around without a second thought.

Once someone becomes accustomed to the extra focus, energy, and/or weight loss it can be hard to go without. Abusing Adderall over time changes the dopamine activity in the brain and can alter a person’s ability to experience pleasure without it. Many don’t even realize that they are abusing a dangerous drug until it is too late.

Signs that Someone May be Abusing

When someone’s Adderall use starts to become a problem they may start to behave differently than normal. These signs may include:

Side effects of Adderall abuse are:

When abused long-term, the side effects can become more severe and include:

In some cases, Adderall has been reported to cause psychosis and symptoms such as hallucinations, paranoia, delusions, and behavioral problems.

A long term user may also find that they need increasingly larger doses in order to achieve the same level of alertness or concentration. This indicates a dependence on the drug.

Once Adderall starts to leave the bloodstream an abuser may experience intense cravings for it and it can also cause severe withdrawal symptoms, especially if used in high doses, or if the user attempts to quit “cold turkey.” Symptoms include of withdrawal may include:

It’s not easy to stop abusing Adderall alone, and it is extremely important for someone who is abusing prescription drugs to quit in the right way. Supervised detox and a treatment plan including inpatient rehab is often the best option. Detoxing from adderall treatment is different for everyone and depends on dosage, length of use, and dependence.

For some users, withdrawal symptoms may only last for a few days, but for others, it could take weeks. A lot of users experience relapse relatively soon after trying to quit without a strong support structure, but a qualified treatment center can provide that support. If you or someone that you care about is abusing Adderall, please call us today.

We are here to help get your life back on track. At DayBreak Treatment Solutions, our system of recovery is based on the individual. Successful treatment takes time and a good support system, and at DayBreak, we provide both. You can participate in either in partial hospitalization treatment or intensive outpatient treatment. For additional information, contact DayBreak Treatment Solutions.