It can sometimes seem that everywhere you go, people are drinking. From casual dinners to birthday parties, and even church bazaars, alcohol is a part of our culture. Television ads feature the latest and greatest in beer or spiked seltzer with some brands targeting their beverages toward the health conscious.

Even on the evening news, you can see reports about the health benefits of some types of alcohol. For many people having an occasional drink or two is no problem. It’s common to have a beer or two while watching the game or have a glass of wine with dinner, but for others, alcohol is not just an indulgence but a destructive part of everyday life.

Those with a family history of alcohol abuse may find themselves more likely to also abuse alcohol, but even those without alcoholism in their family’s past can find themselves struggling. 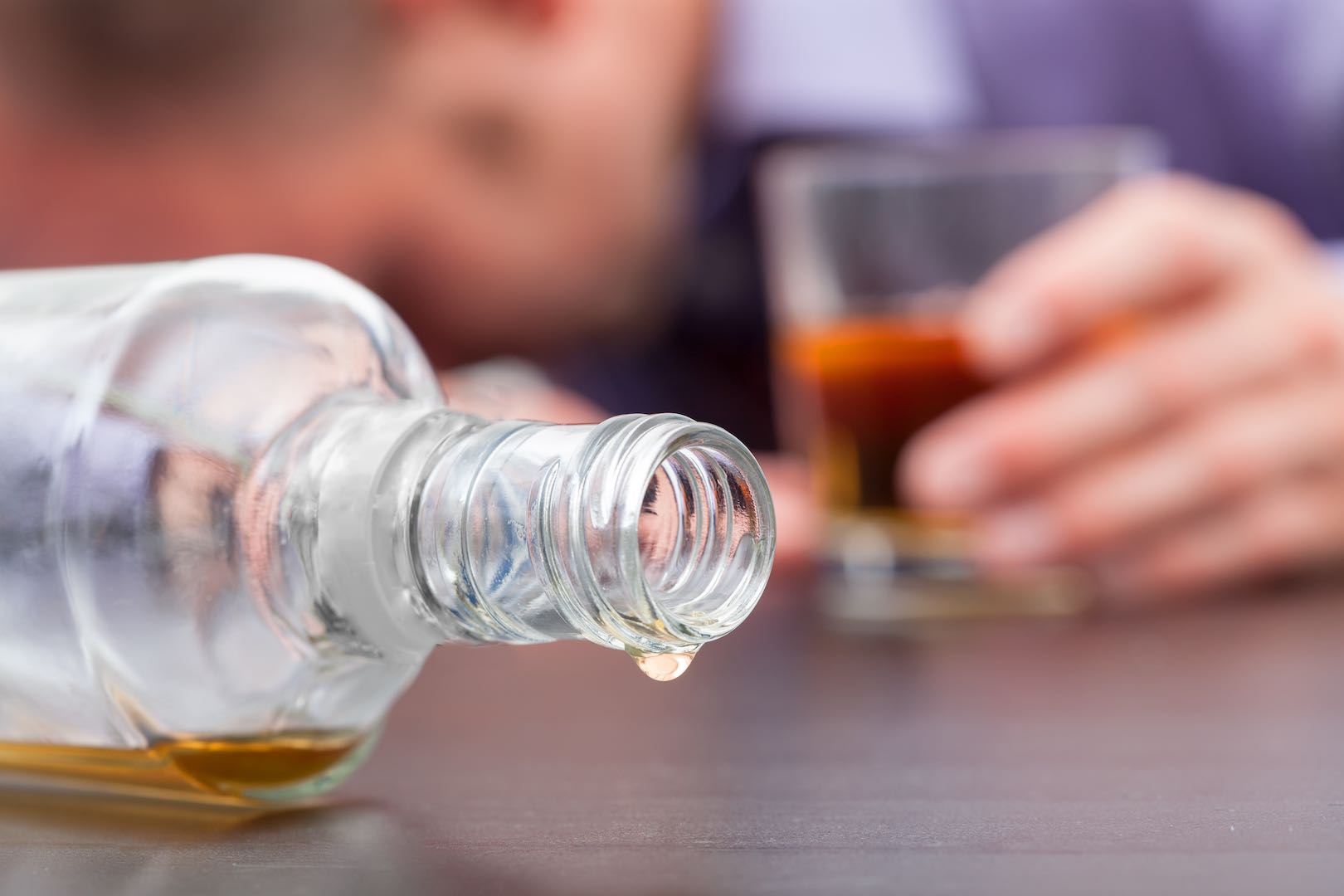 The Many Faces of Alcohol Abuse

When you think of an alcoholic, what kind of person do you picture? Someone who can’t hold down a job, appears sloppy and is unsuccessful in general?  While this may be an accurate description for some, it can be the farthest thing from the truth for others. Many who struggle with alcohol abuse don’t even realize that things are out of control until they hit the bottom.

According to the U.S National Library of Medicine if you find yourself craving or feeling a strong need to drink, being unable to stop drinking once you’ve started, spend most of your free time drinking, or if your drinking is interfering with work, family or friends, you may have an alcohol use disorder.   Just because you pay your bills on time and have held the same job for the last decade doesn’t guarantee that you don’t have a problem. Other signs may include:

Even though alcohol is a prominent feature of parties and other social gatherings, it’s actually classified as a depressant. When you have a drink it triggers the release of a neurotransmitter in the brain called dopamine which is associated with the reward center of the brain and can produce feelings of euphoria, or bliss.

Inhibitions are loosened and some people find themselves engaging in activities they may not otherwise. A recent study reported that those with a family history of alcohol abuse actually release more dopamine in response to the expectation of alcohol than those without a family history making them even more susceptible to addiction.

A 30-year study done by the researchers at Oxford University showed that in heavy drinkers the hippocampus area of the brain shrank six times more than non-drinkers and three times more than moderate drinkers.

Aside from the physical toll that alcohol abuse can take, abuse often affects family members and partners of alcoholics. According to the World Health Organization, 55% of victims of intimate partner violence believe that their attacker was under the influence of alcohol and 35% of people arrested for child abuse reported consuming alcohol at the time of the incident.

If you feel like you may be abusing alcohol and want to quit, there is hope. You don’t have to do this alone. Let us show you can we can help you end the cycle of abuse and get your life back on track. Contact us today for a consultant and we’ll discuss your path to recovery.