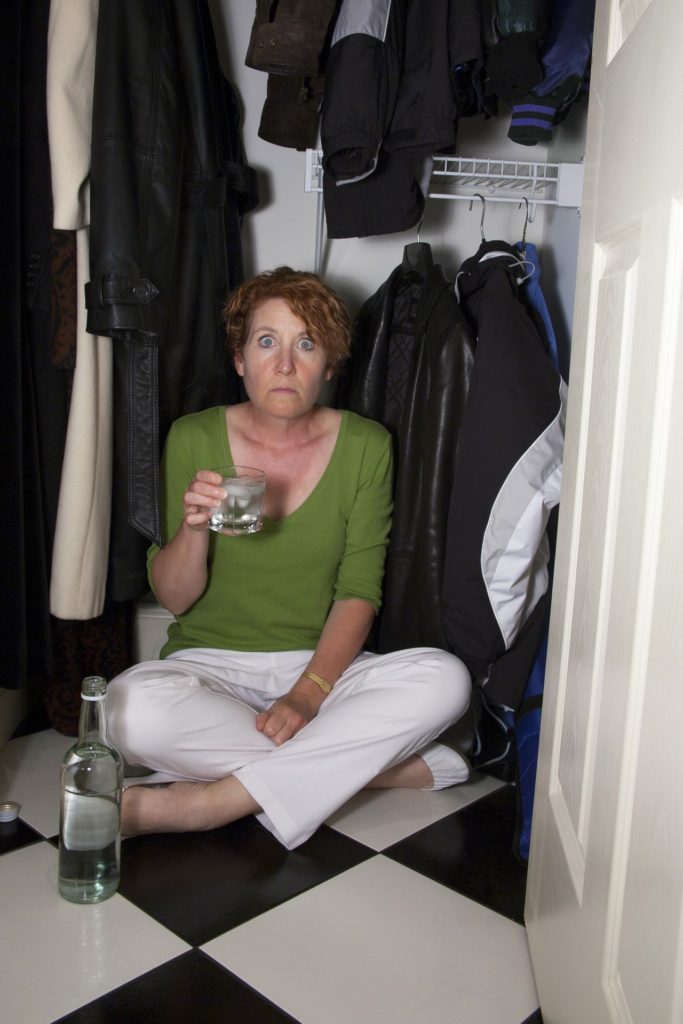 Alcoholism isn’t always outspoken. Some people have apparent drinking problems, but many do an excellent job at hiding them. As a result, you may never even suspect a thing unless you know what to look for.

You never want to jump to conclusions or make accusations, but many cues tell you someone is struggling with alcohol addiction. You also don’t want to blind yourself to them as they tell you that, now, more than ever, your loved one may need help.

We want to talk about how alcoholics hide their drinking. That way, you will know what to look for and decide what course of action needs to be taken. 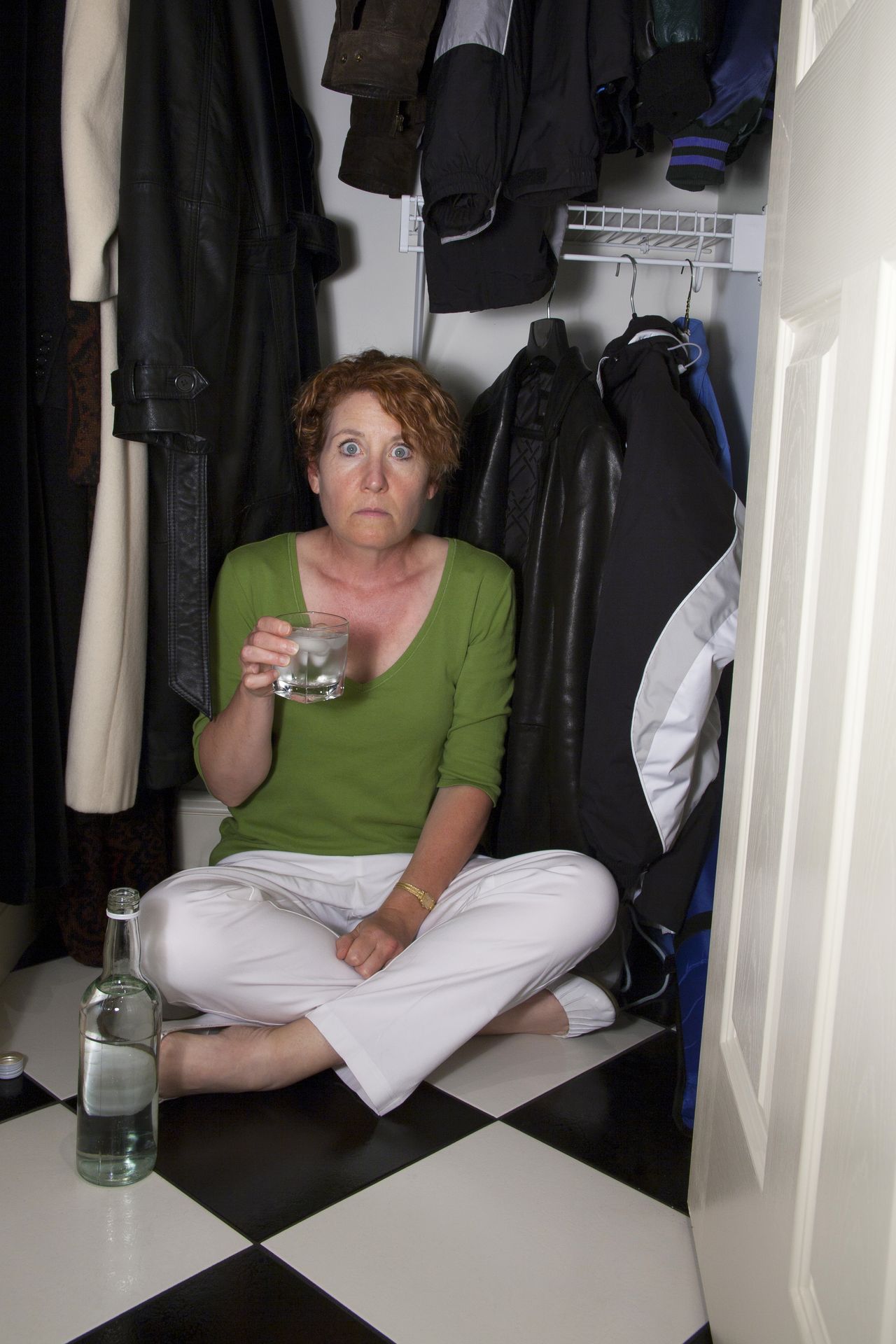 Why would alcoholics hide their drinking?

The point is that there are many reasons one would want to hide their drinking. Unfortunately, we can’t tell you what the exact motivation for someone you love is. Just know that addiction is always a lot more complicated than it seems.

How do they go about hiding their drinking?

Whenever someone goes out of their way to hide drinking from others, it’s usually a clear sign of alcoholism. For whatever reason, they want to keep it a secret, and that’s often linked to the inability to control it.

That said, there are many ways to hide it. Below you will find seven of the most common ways.

The most obvious clue that someone is hiding alcoholism is by physically hiding alcohol. Keeping bottles of liquor hidden in a purse, glovebox, bathroom drawer, or any other odd place is a sign of alcoholism.

2. Lying about their drinking

Someone who denies drinking is trying to hide it. There are conditions where a person might stretch the truth in a professional setting or otherwise, which is somewhat normal. However, if you find someone frequently denies that they drink, it’s likely to cover their alcoholism.

3. Understating the severity of the situation

It can be clear there are problems with blatant lies, but not telling the whole truth is equally as bad. Alcoholics can understate the severity of their situation in many ways.

They might say they had fewer drinks than they actually did or that what they’re drinking isn’t that strong. They can also say they drink less frequently than they do and so on. The point is that even though they admit they are drinking, they are still obscuring the facts.

Alcoholics may make the excuse that they are going for a walk or doing something alone quite frequently. This can be an excuse to step out for a quick drink at odd times. This typically is combined with hiding alcohol, as they can be walking out of the house to a spot where they hide it.

5. Frequently using the bathroom/sneaking off to other rooms

As with the point above, you might notice a person frequently taking bathroom breaks or spending a curious amount of time in a room separate from everyone else. It is not uncommon for alcoholics to use this as an opportunity to sneak a quick drink.

6. Going out with no explanation

Someone who is trying to hide their drinking won’t announce when they are going out to drink. Instead, they might say they’re going to run errands and stop at a bar. They might also step away without trying to come up with an explanation. Whenever you catch someone frequently sneaking off to a bar or out with their friends, it’s usually a sign of problems.

Alcoholics may hide their drinking in plain sight. Adding alcohol to coffee, hiding cans in trick sleeves, or simply pouring alcohol into an old soda can are well-known tricks. It’s one thing for underage teens to pull tricks like this, but a full-grown adult is trying to hide a problem when they do it.

Should you confront your loved one about this?

Is it a call for concern if you catch a loved one hiding their drinking once or twice? Perhaps not. Many adults who aren’t addicted to drinking might occasionally sneak off for a drink or hide special occasions.

When does empathizing become enabling, though?

That’s a thin red line that can be hard to spot, which is why you need to be careful. The thing about alcoholism is that it makes its way known in many different ways, and there are other signs you should keep an eye out for.

Loss of interest in the things they enjoy, diminishing personal health, or career troubles combined with hidden alcohol are all signs you need to step in and show your concern.

You mustn’t jump to conclusions or ignore the issue. That can be hard to do, but you must understand the situation in full to know how to help.

There are professionals that are willing to help, and that doesn’t mean them taking over. Instead, you can seek advice on further signs of alcoholism and discuss the situation with them to decide on exactly how to reach out to your loved one.