The Top 5 Characteristics of a High Functioning Alcoholic 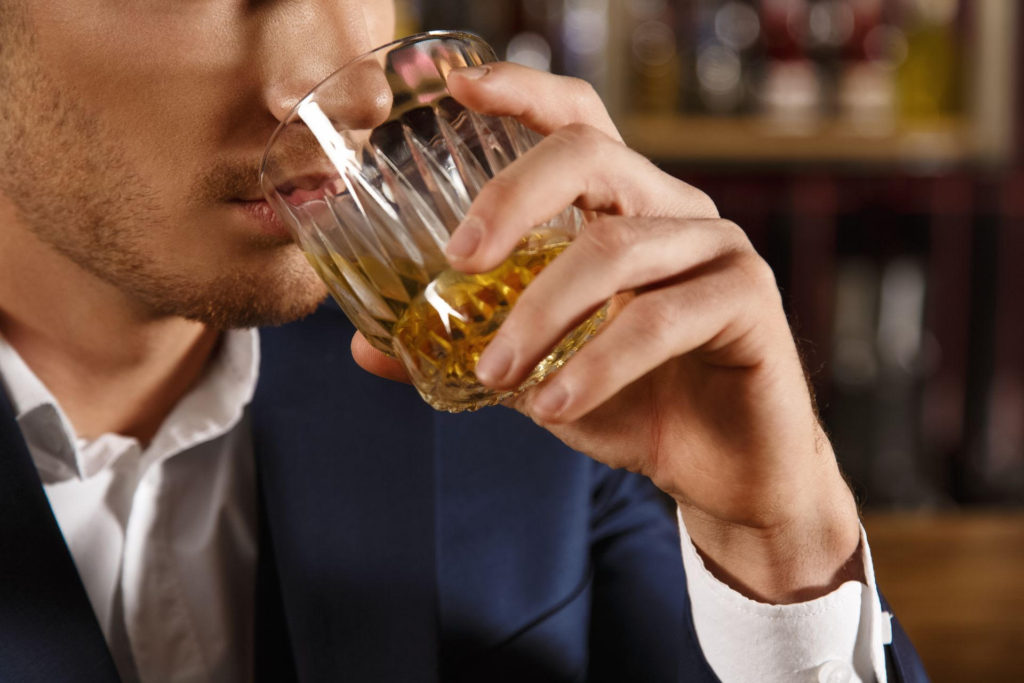 It’s a mistake to associate the signs of alcoholism with stereotypes and the acts of those who suffer from severe alcohol addiction.

You may consider an alcoholic to be someone who openly drinks, takes little care of themselves, and behaves as you would imagine an alcoholic would. You would likely never consider a well-kept, mild-mannered individual to struggle with alcohol addiction.

It’s prevalent for someone to abuse alcohol in ways that aren’t immediately obvious. If you are worried that you or someone you know may be dealing with alcoholism, rather than looking for stereotypes, perhaps you should look for the characteristics of a high functioning alcoholic. 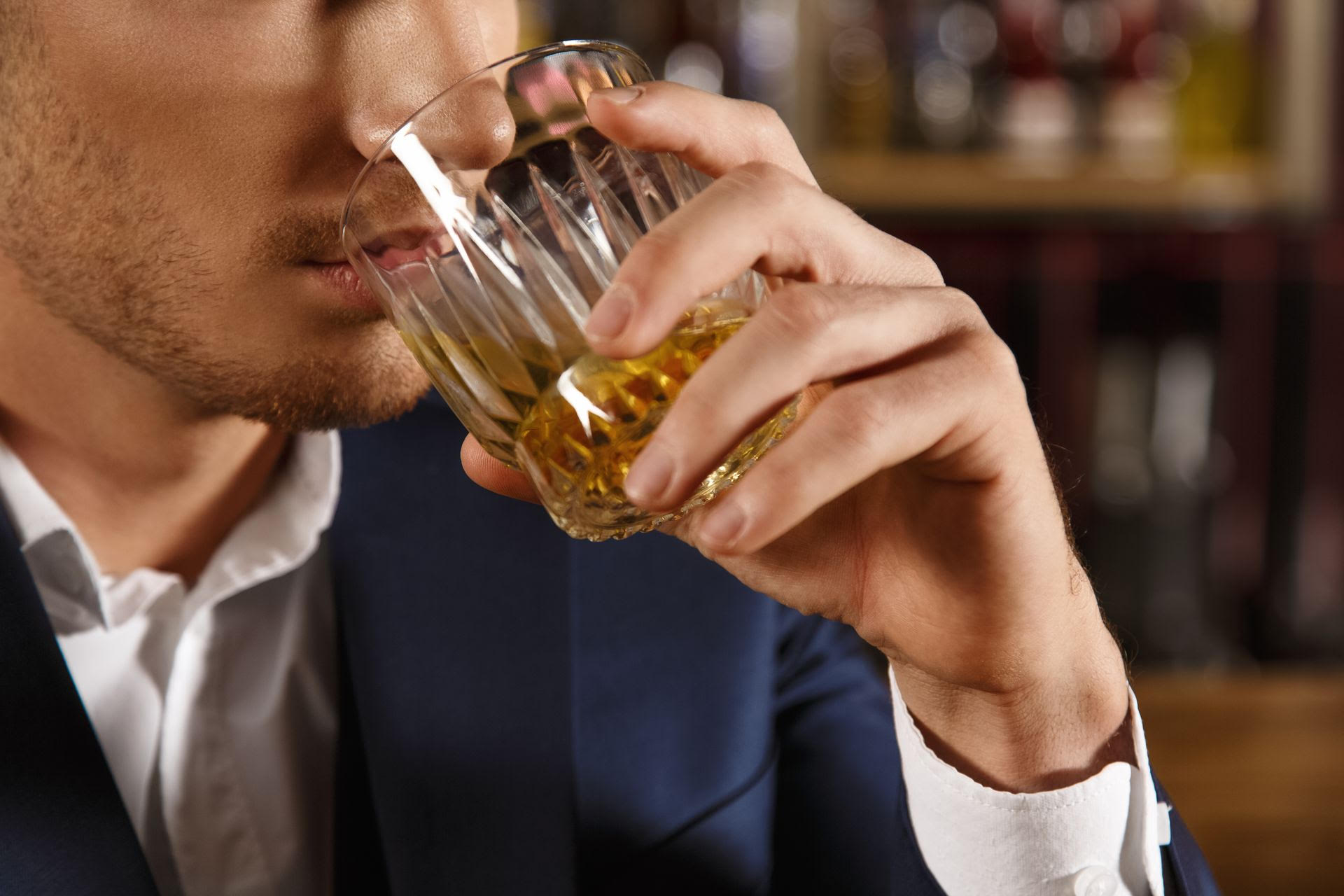 What Does High Functioning Mean?

High functioning alcoholism is a type of alcoholism that is hidden. Drinking is often done privately or in a manner that doesn’t affect their day to day life. According to the National Institute of Health (NIH), these individuals commonly maintain steady jobs and healthy relationships.

Coworkers and loved ones may never notice or refuse to acknowledge any alcoholic tendencies of these people. This does not mean the individual is unaware of their addiction or the possibility of one, but keep their drinking behind closed doors. In most cases, their drinking will begin to worsen and start to impact their relationships and work.

What Are Some Behavioral Characteristics Of An Alcoholic?

Many people drink, and it can be hard to pin an individual as an alcoholic just because they have openly from time to time, especially if the person of concern appears to have their life together. There are some signs to look for when trying to determine whether you or a loved one can be considered a high-functioning alcoholic.

They may also hide their drinking in shame. Instead of allowing others to see their problem, they would instead do so in the safety of a private setting. It may also occur because they would rather be alone while they drink to escape environmental pressure or other issues.

Typical forms of daytime drinking include sneaking sips on breaks or lunch, dealing with stress or discomfort, taking a drink in the morning, or sneaking alcohol into other beverages such as coffee, tea, or soda.

3. Drinking to Cope with Stress and Emotions

Many drinking issues begin with the desire to escape reality. Any time a drink is consumed to help ease pain, emotional turmoil, or stress is a sign that one is struggling with alcoholism. This is a slippery slope as an individual may begin this habit to deal with significant problems but will eventually start to use minor inconveniences as an excuse to have a drink.

A clear sign to look for is frequent drinking. An individual who often consumes considerable amounts of alcohol may be struggling with alcoholism regardless of how well put together they are. A functional alcoholic will often surpass the recommended amount of drinks openly and may continue to drink privately.

Functional alcoholics tend to drink privately and would likely not admit to having a drinking problem. If confronted, they will often react defensively and continue to hide their drinking from others. Unfortunately, unless they are willing to face the problem upfront, the situation may not be remedied until it worsens and becomes more apparent.

Can Alcohol Permanently Change Your Personality?

Yes, Alcohol abuse can harm personality. Alcoholism has an impact on an individual’s emotional and mental state. Over time it can cause a person to struggle with depression and anxiety. They may become aggressive or violent, as well.

How Many Drinks A Day Classifies You As An Alcoholic?

Moderate drinking is fine, but as an individual surpasses the limits, they may be classified as an alcoholic. The National Institute on Alcohol Abuse and Alcoholism defines moderate drinking as up to 3 drinks a day for women and 4 for men but may not surpass more than 14 drinks per week.

Concluding Thoughts: When is the right time to seek help?

Functional alcoholism is hard to see by many but is not nonexistent because drinking is hidden. Denial may prevent those suffering from it even to consider its possibility, which will only allow the situation to worsen. If you suspect yourself or a loved one of being a functional alcoholic, it’s best to seek help or remedy the case before it begins to affect their lifestyle and relationships.