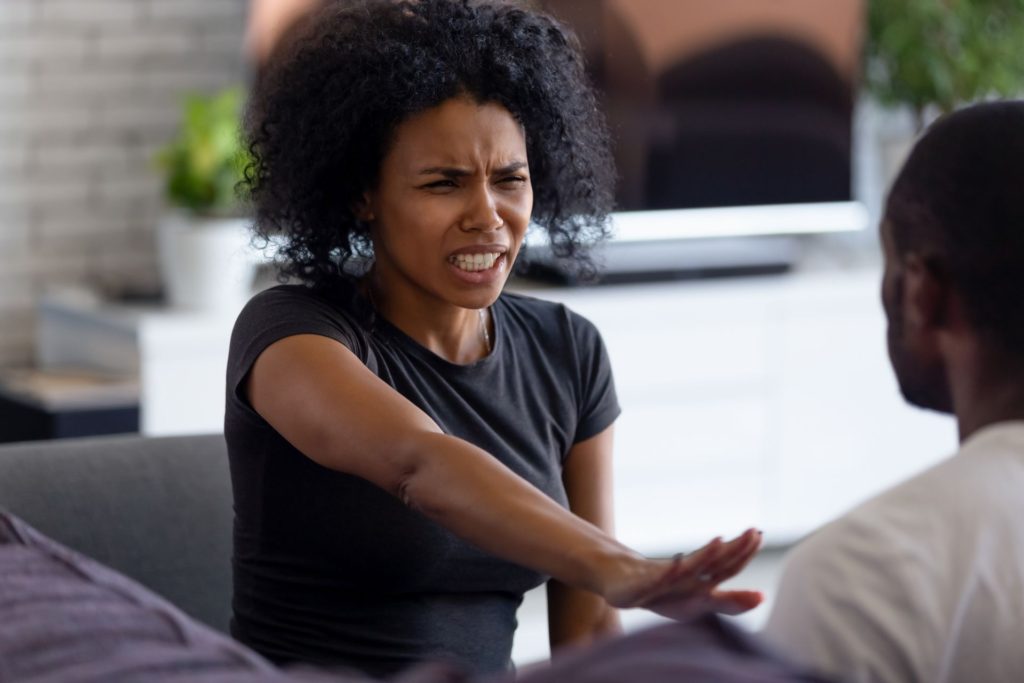 Nothing hurts relationships more than lies. Even if someone has everything going for them, dishonesty can destroy the bonds you share, leaving behind nothing but animosity toward one another.

The problem with addiction is that it has a profound impact on the mind and emotions. While someone might have been wonderful beforehand, addiction can change them.

On top of physical and behavioral changes, they may begin to lie to you. When they do, it can be a confusing and hurtful time for their loved ones.

It’s important to understand that, like many other things associated with addiction, it’s a front created by substance use. Cutting through the fog is sometimes how you can help the person in need and even yourself toward a better life. Here’s your guide to understanding more about recovering addicts and lying. 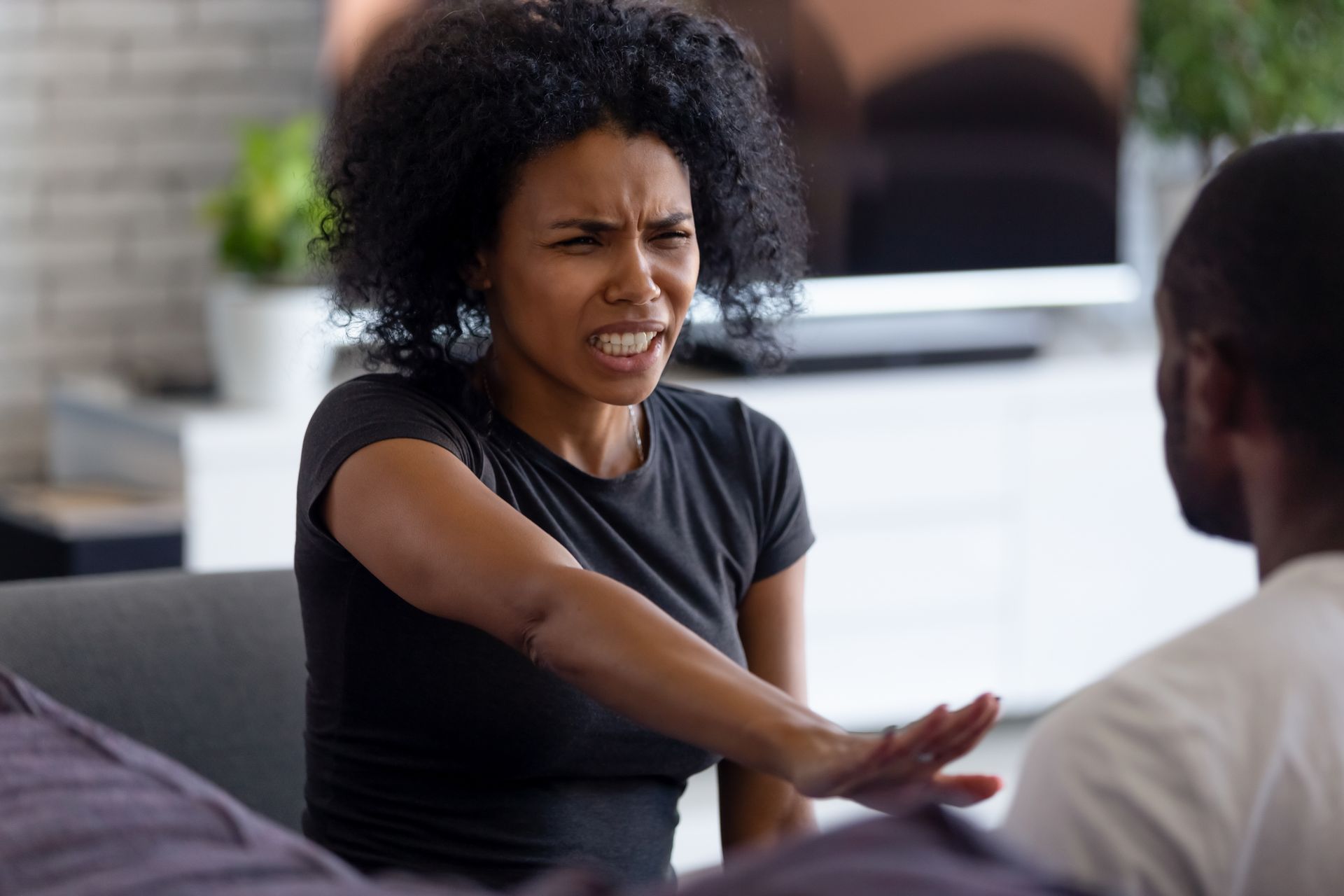 Why do recovering addicts lie?

One of the first things to understand is that recovering from addiction does not mean someone has overcome their addiction. For all intents and purposes, they are still battling with addiction and may very well be for the rest of their life.

That struggle is one of the inspirations for lying in itself. They understand that they are trying to get better and can be ashamed of a relapse. Therefore, they might lie to you about using it to avoid embarrassment.

That’s not always the case, though. Sometimes, a person struggling with substance abuse can create a facade. For example, they may cast the illusion that they are trying to overcome their addiction to you but continue to drink or use behind your back. In that case, they may lie to avoid being caught to avoid any consequences.

There’s also the situation where lying becomes an impulse. Addiction is a mental illness that has a profound impact on the human brain and can cause them to lie habitually to those that they love. It can be tied to a habit of hiding their shame or avoiding confrontation regarding their addiction. They may come clean after the fact, but it’s not always that simple.

What lies do they tell?

What lies a person tells does depend on the situation. Again, the impact addiction has had on a person can cause them to lie impulsively about any number of things. However, it’s usually easy to tell when someone is lying compulsively in extreme situations.

What if it’s not so extreme, though? What will an addict lie about? Below you will find some examples of what recovering addicts often lie about:

How do I know if an addict is lying?

Knowing when a loved one is lying comes easy to most people. You know all of their character traits and when they aren’t acting like their usual selves.

That doesn’t mean coming to reality with the fact that someone is lying is easy. In all reality, you might know that they’re lying but are willing to accept their lies as a way to give yourself hope that things are getting better.

It’s more important now more than ever to address these lies as soon as you spot them. It’s the only way to take the situation for what it is and appropriately confront the matter.

Here are some signs to watch for to know if a recovering addict is lying:

So, what do you do when you know a loved one is lying? Being empathetic is essential. You have to remember that they are someone you love and struggle with something difficult to overcome.

Does that mean you should forgive and forget? No. Addiction does terrible things to people, and they can begin to take advantage of your kindness to continue to use. If you’ve made any promises of consequences of using, you must follow through.

We understand that’s not always easy. The good news is that there are professionals and support groups dedicated to helping loved ones of a recovering addict. If you’re not sure what to do or where to go from here, don’t rule out the idea of getting help for yourself because you’re just as important as anyone else in this situation.