How to Get Cocaine Out of Your System 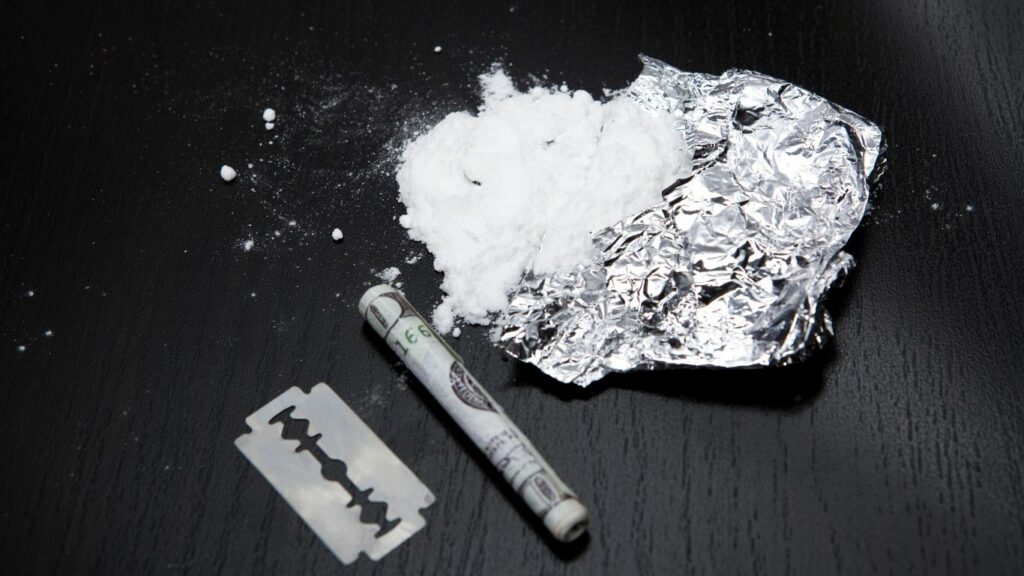 Highly addictive, cocaine is a powerful stimulant that is typically snorted, injected, or smoked (in crack cocaine form). Regardless of what form a person takes, cocaine is dangerous–not to mention illegal. If a person undergoes a drug test and cocaine shows up in the report, that individual risks legal consequences (if driving under the influence of cocaine, for example) and can lose their job.

For this reason, people who abuse cocaine are often concerned about how long they will experience the drug’s effects and how long the drug will remain in their system. Drug tests are generally designed to pick up traces of cocaine in the body. People who abuse cocaine naturally want to eliminate any trace of the drug in order to pass the drug tests they may be required to take by law enforcement or their employer.

How Drug Tests for Cocaine Work

Drug tests for cocaine work differently depending on the test in question. Also, a heavy user is likely to retain cocaine in their system longer than someone who rarely uses the drug. Generally, cocaine metabolites will register on saliva drug tests and blood tests for two days. Cocaine will register in a urine test, typically, for three days. However, again, a heavy user may test positive in a urine test for up to three weeks. A hair test will register cocaine months or even 12 months after use.

How Long Does It Take to Get Cocaine Out of Your System?

The body must process the cocaine metabolites in order to rid them from the body. That process takes time. As mentioned, cocaine remains traceable in hair much longer than it can be found in the blood, saliva, or urine. It’s also impossible to say precisely how long it takes to get cocaine out of the system because each person will process the drug slightly differently. Variations in the time to process out the drug are based on the amount of cocaine used, the person’s metabolism rate, and even their weight.

Too often, people who abuse cocaine worry about drug tests when they should actually be concerned that they are abusing a potentially lethal drug and that they may be addicted to it. With a powerful drug like cocaine, abuse can turn into addiction quickly. Signs of cocaine addiction include:

If you experience these problems or if trusted friends and family members have expressed concern about your drug use, you should consider getting evaluated for a potential substance abuse disorder.

Although each individual may experience cocaine withdrawal slightly differently, the typical withdrawal symptoms associated with this drug include:

The first step to recovery from cocaine addiction is medical detox. DayBreak features clinically supervised detox where people can sever their physical dependence on the drug. On average, detox lasts about a week, but sometimes longer depending on the individual’s chemistry and how long they’ve abused cocaine. Cocaine abuse will cause the deterioration of mental and physical health. Protect your wellbeing by enrolling in a detox and treatment program at DayBreak. Get in touch with us at (844) 695-0083.