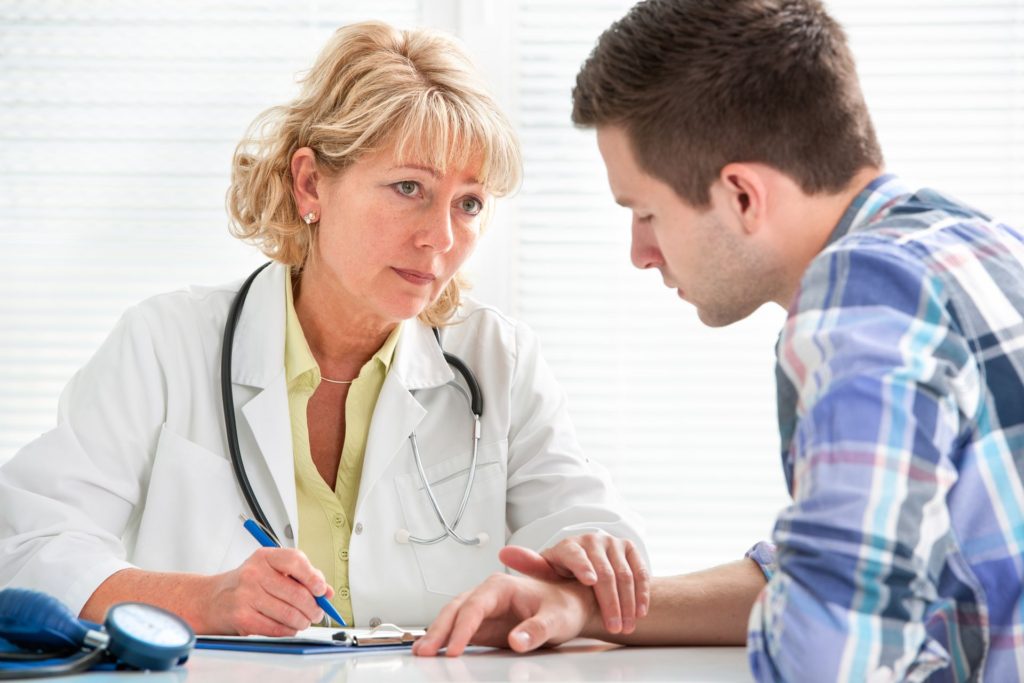 Not only can drug addiction ruin people’s lives, but it can also destroy their health. Drug abuse is hard on the body and the mind. The longer addiction lasts, the more dangerous the effects may be. Long-term effects of drug abuse may not only be severe, but permanent as well. 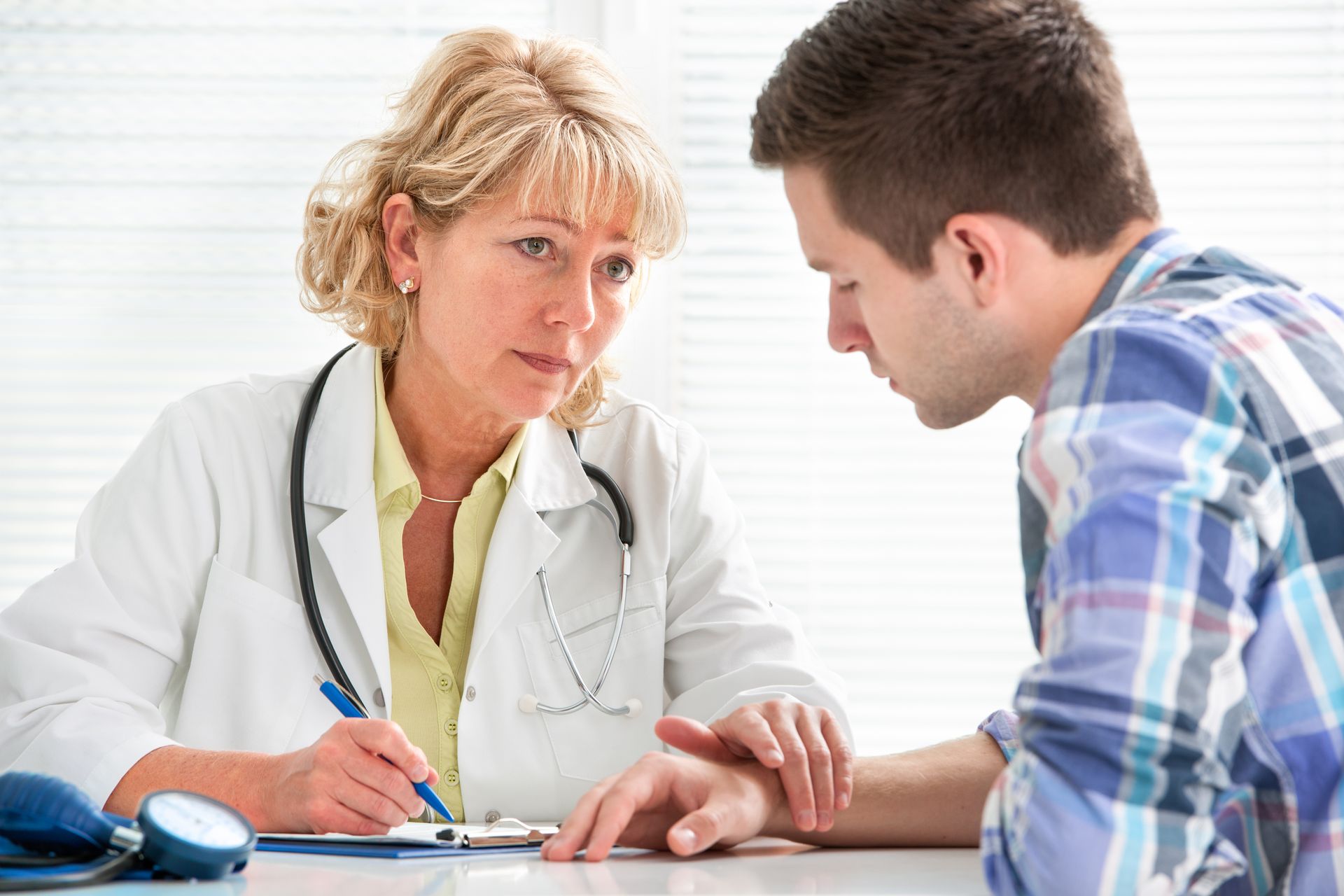 What are the impacts of drugs?

The issues that can arise and the degree of their severity are subjected to a few things. Of course, each person’s physical condition and mental state will be different from another’s. Not only that, but there are various other contributors as well:

Drugs enter the body through the digestive system, and bloodstream means long-term drug addiction almost guarantees that the body and mind will be impacted.

What does long-term drug use do to the body?

Drug abuse is dangerous to health in several ways. Prolonged use can have a severe impact on several of the body’s organs and systems. According to the National Institution on Drug Abuse, the kidneys, liver, respiratory system, cardiovascular system, and gastrointestinal systems can all be damaged by drug addiction. Which parts are affected is directly related to what drugs were used.

Here are a few notables:

The mind is just as vulnerable to the harmful effects of drug use as the body is. Dependency on substances can harm many of the brain’s functions.

The brain can be conditioned by drug abuse and will search for cues that may trigger cravings to use drugs. Additionally, over time, the brain will release less and less dopamine and glutamate, which are part of the reward system.

While the extent of the damage is subjective, drug abuse may lead to the following brain-related issues:

Many times, an individual may begin using drugs as a means to escape their preexisting depression. Once this escape is gone, other impacts associated with the brain may worsen their situation. Depression may also appear in those who are experiencing withdrawal.

Like depression, anxiety is often an issue people use drugs to escape from. Most often, their addiction is to drugs that are meant to help with anxiety. Once they quit, these issues may appear worse than before. Other times, abuse of stimulants can inspire anxiety disorders.

How long is considered long term drug use?

Long-term drug addiction is generally defined as when someone has a drug addiction for several years. This should not imply that the risks associated will only appear after several years of drug abuse. Severe addiction or excessive use of drugs can be just as harmful to the body and brain even if only used over a short period of time.

Drug addictions of any severity can have severe impacts on the body and mind. They should always be taken seriously as they can result in permanent damage.

It’s never too late to stop, though. If you are suffering from long term drug addiction, there is still hope. Seeking help is the first step you can take in defending your health against the risks of long-term drug abuse.