Drugs and Social Use? Does Popularity Play A Roll? 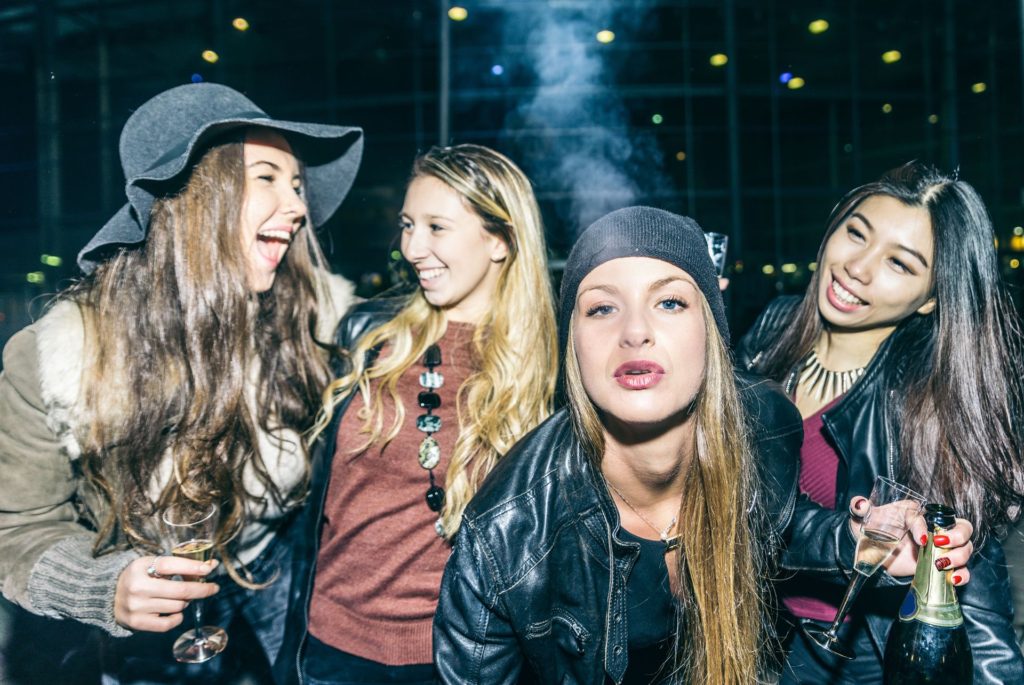 We’re all familiar with the term “social lubricant.” Many people rely on drugs or alcohol to ease tension and help get conversations going. And when you get right into it, that idea normalizes the concept that drugs and alcohol are necessary for an excellent social experience.

Furthermore, social and peer pressure is some of the more common reasons for an individual to start using. Regardless of your age, if your friends or someone you admire uses drugs, you might feel influenced to follow along.

We’re going to take a look at drugs and social use to help you understand this form of motivation and resist the temptation and the potential of developing a habit because of it. 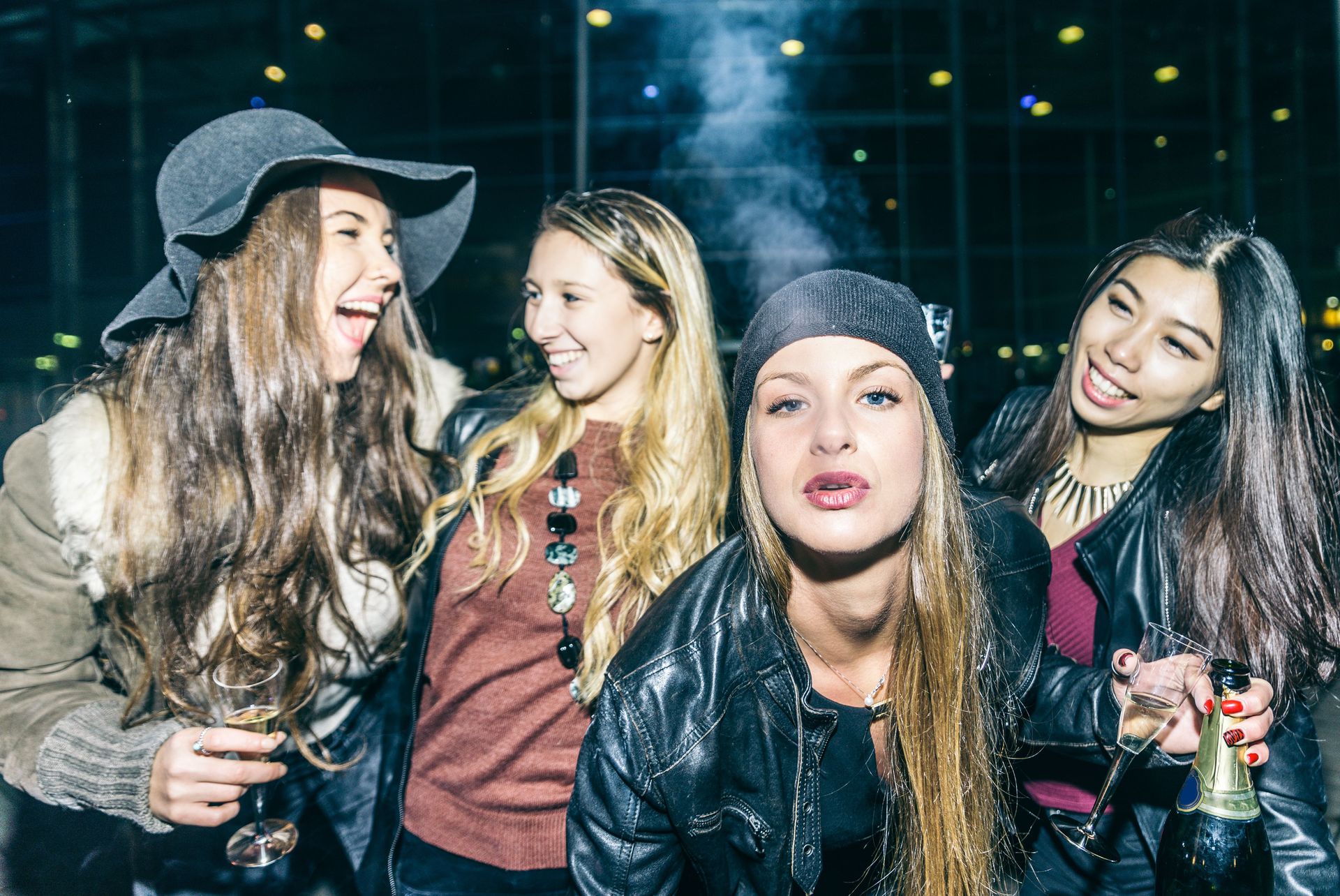 What would the social use of drugs be?

To use illicit drugs and alcohol on a social basis means you partake in the consumption of either when part of a group. Parties, celebrations, and other gatherings often call for a drink or a dose of something to get things going.

But when does a social lubricant become a dependency? You need to be careful when it comes to using drugs, even if it’s only on occasion. If you must rely on a substance to function normally in any capacity, it may be considered a form of a substance abuse disorder. Put simply, if you can’t attend a social gathering without at least having a buzz or a high, it’s no longer social use.

Social use is also a term someone may use to cover up their desire to get drunk or high. Many will attend parties and social gatherings so that they have a reasonable excuse to do so. A substance abuse disorder is not limited to someone who gets high alone or hides it from the world. Those who regularly go out to use drugs are just as likely to be struggling with addiction.

How about social influence and drug use?

However, we can’t view peer pressure and social influences as someone deliberately pressuring a person to do something. It comes in many forms, and merely seeing a group of people doing something together inspires one to partake to fit in.

Furthermore, the need to fit in doesn’t only come from interactions in waking life. Seeing those you admire, such as celebrities and other social figures who use drugs or alcohol, can shape one’s desire to partake. That’s not exactly news; people have always done or tried things because their heroes have. The only difference is that our exposure to celebrities increases each day due to social media.

Believe it or not, social media plays a significant role in one’s desire to use drugs and alcohol. An interesting study conducted by National Center on Addiction and Substance Abuse at Columbia University shows that images or videos of alcohol consumption on social media directly correlate with one’s actions offline.

In other words, positive depictions of alcohol consumption on the internet are likely to influence teenagers to drink more. We can certainly draw the same conclusion regarding drugs, not just alcohol.

Are you popular if you do drugs?

It’s human nature to desire fitting in and increasing your popularity. During adolescence, we are especially vulnerable to the idea that using drugs will positively influence our popularity.

It is valid to the extent that the use of drugs and alcohol will gather others’ attention. Those who enjoy using the same substances view it as having something in common and are likely to interact with you because of it.

However, that doesn’t necessarily mean using will make you more popular. Furthermore, any attention it generates can be damaging.

You should also know that young people using drugs and alcohol to generate popularity are likely to lead to significant issues later in life. A study conducted by Child Development on 184 teenagers shows that the majority deal with social life issues or substance abuse disorders in their 20’s.

We can’t just limit the idea of using drugs to become popular solely to teenagers, though. Adults can feel the very same pressure. It can be tempting to use drugs or alcohol to fit in with coworkers and so forth. Sure, it might seem harmless to have a little bit at a work gathering, but it’s just as likely to create more problems than it’s worth.

As tempting as it is to use drugs to improve one’s social life, it can have some adverse effects. There may be some immediate benefits to breaking the ice and getting the attention you crave, but it’s just as likely to destroy the relationships you value most.

Drug abuse is taxing on personal connections with others. Changes in behavior and self-destructive tendencies aren’t something those who are close to you appreciate, and you can wind up feeling more alone than ever if you’re not careful.

In short, drugs are not the answer to improving your social life. Believing so and acting on it can be a slippery slope to significant problems.