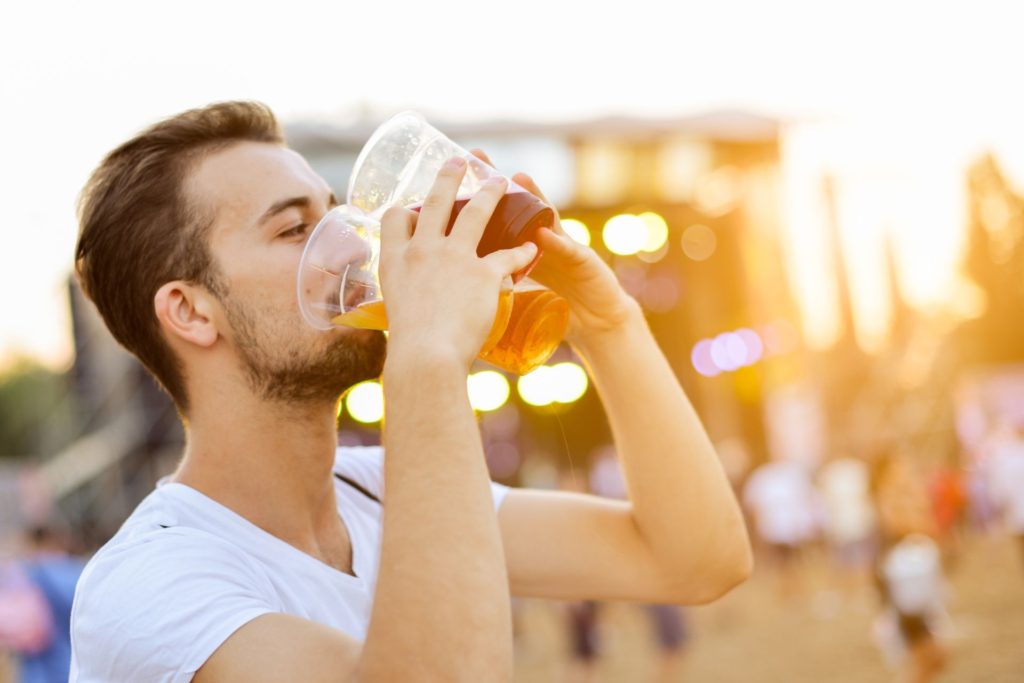 When many hear the phrase binge drinking, they think of college students. These are the types that may not drink every evening – or every week – but when they do consume alcohol, they consume a vast amount in a small period of time.

This is binge drinking. But it reaches many more adults and teenagers than just college students.

How do you know you aren’t experiencing this type of drinking’s effects? 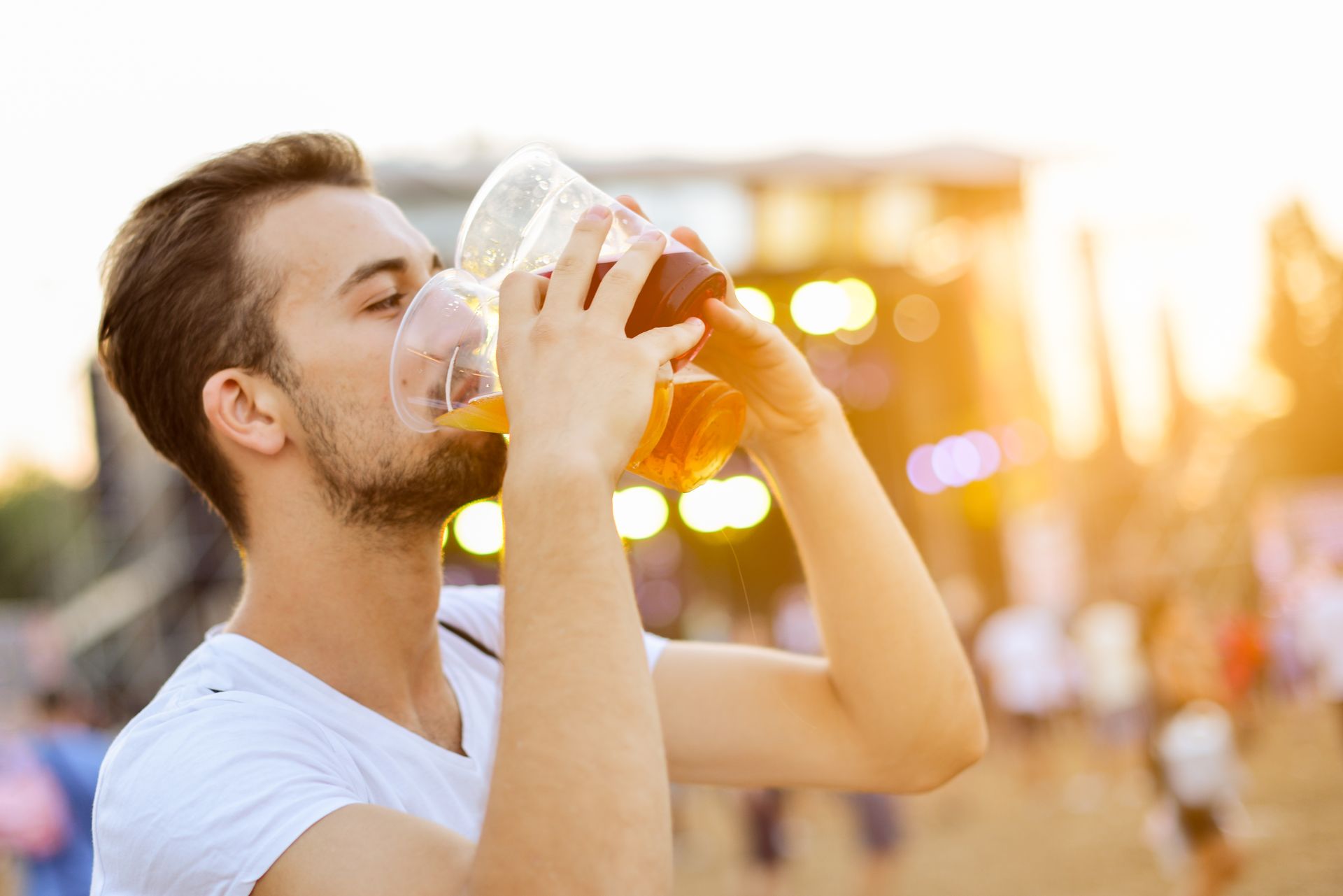 What is Binge Drinking?

According to the National Institution on Alcohol Abuse and Alcoholism (NIAAA), binge drinking is a pattern of alcohol consumption that brings a person’s blood alcohol concentration, or BAC (measures how much alcohol is in the bloodstream), to 0.08 percent or above within a two-hour window.

Knowing whether drinkers are subjecting themselves to this type of drinking can be a vague topic. This is because it doesn’t have to be limited to the act of drinking heavily every night or using alcoholic beverages to get one through the day.

Even if you’re putting a limit on drinking and are only allowing yourself to head out to the bar on the weekends or even once a week, you can be subjecting yourself to binge drinking.

To help further understand the act of binge drinking, you can look to the amount of alcohol consumed. Binging typically occurs when men regularly consume more than five drinks and women four within two hours.

Regular consumption of this type of alcohol is considered binging within it occurs about four times a month or more.

It’s also important to remember that those who binging are not always dependent on alcohol consumption.

What are the Dangers?

For many, this type of drinking may seem harmless as long as they’re not driving. But it’s far from just the recklessness involved with drinking and driving.

Many risks are associated with excessive alcohol consumption, and they are not limited to the operation of a vehicle. Long-term binge drinking can have severe effects on the human body and mind. Here are some of the dangers:

Am I Really Binge Drinking?

Nobody wants to put negative labels on their actions. We would all like to think of ourselves as responsible adults, and the desire to be such can put a wall that makes it hard for us to confront ourselves on the matter honestly. Though, this is a question we need to answer as truthfully as possible when the line becomes vague.

Perhaps one is drinking less than four or five drinks within a two-hour time frame but does need to factor in alcohol content and the size of the drinks consumed.

A single drink is often defined as:

However, the strength of the drinks can vary drastically. And think about it – a shot of whiskey will hit the system much quicker than a can of beer sipped over an hour.

How Can You Quickly Identify the Effects of Binge Drinking?

Here are some quick ways to identify the effects of binging:

College can be a fun learning experience, but can quickly be harmed by binge drinking. Societal pressures contribute to this issue. Students should be aware that binge drinking in young adults (ages 18-24) is far more prevalent in those who are attending college than those who are not.

Awareness is everything; here are some statistics that all college kids should know about binge drinking:

If you suspect that you or someone you love has a problem with alcohol, seek help immediately. At Daybreak Treatment Solutions, we can help you to get your life back on track. It’s never too late. Call to speak to one of our professionals and let us show you how we can help.