Top 17 Substance Use Disorder Statistics and Trends in 2021 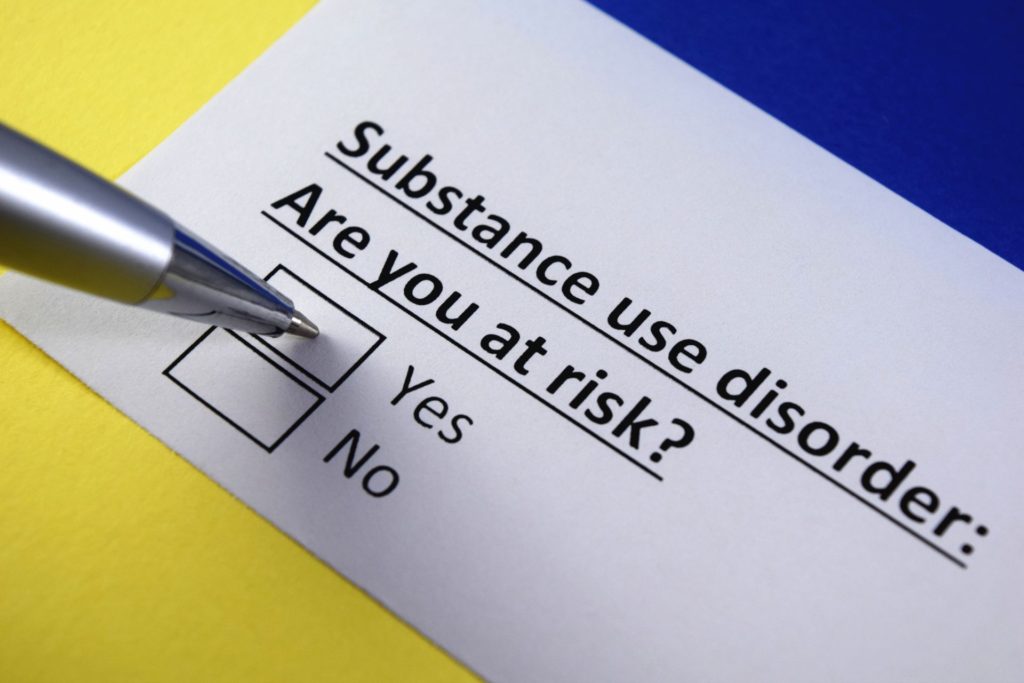 Millions of American’s are struggling with addiction. According to the World Health Organization, the United States has the highest drug use rates globally.

You might be tempted to believe that you or your loved one might be the only one dealing with the matter, but you’re far from alone.

Looking at substance abuse disorder statistics highlights the sense of urgency our nation must-have when we view the matter as a society. However, it also reminds us that we’re together on this. And that no matter what you’re dealing with, help is out there. 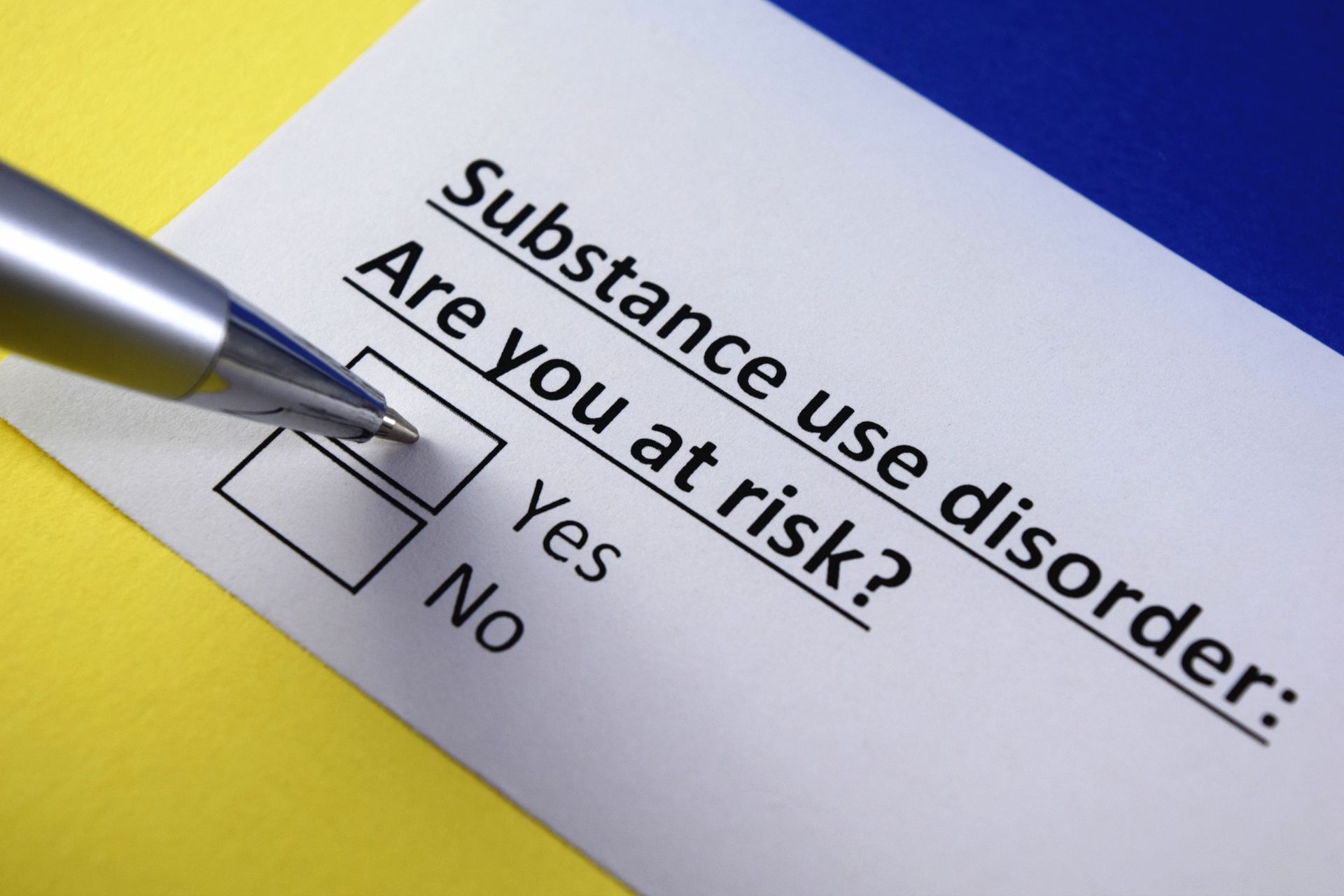 Most Recent Findings from NSDUH

What is substance use disorder?

A substance abuse disorder is the uncontrolled use of a substance despite the harmful effects.

It’s important to remember that it’s a complex condition that can define anyone’s use or misuse of a substance. One should not limit the definition to include only those suffering from a severe addiction, nor should they leave out the use of any substance that isn’t a hard drug that’s known to have harmful effects.

For example, someone using small doses of cocaine to boost energy levels throughout the day or who drinks regularly despite how either impacts their behavior can ultimately suffer from a substance abuse disorder.

An individual may also use any substance regularly because they feel the need to fit in. While that might limit one’s use, even that can classify as a substance abuse disorder if they can’t function in those situations without using.

It’s essential to look at each situation as it is. If you or a loved one are displaying these habits, or anything similar, it’s critical to stop and seek help.

What substances have the highest use statistics?

By looking at the most recent findings from NSDUH, then comparing them to the results of previous years, it seems that there is a steady trend when it comes to the most commonly misused substances in the US.

Among those substances, Marijuana, Cocaine, and Opioids are the top three most used illicit drugs. Keep in mind that these aren’t the only substances linked to substance use disorders. Alcohol and prescription medication abuse rates throughout the country are just as serious.

Does income play a factor in the substance trends?

It’s a known fact that substance abuse disorders are more common among people living in poverty. While that may be true, it’s important to note that a person’s wealth has nothing to do with the likelihood of forming an addiction.

There are so many people in poverty dealing with this issue because they use drugs to cope with some form of trauma. It’s no secret that those living in poverty are more likely to face hardships in life, and drugs or alcohol often mask the pain.

Below are some of the experiences or issues often linked to substance abuse disorders in lower economic classes.

It’s essential to bear in mind that those in higher economic classes can use drugs or alcohol to cope with the very same issues, even if it’s less likely.

That said, higher income may also be linked to substance abuse. The reason for that is because their financial resources make it easier for wealthy people to access illicit drugs more easily.

In short, we see that people of all income levels are all susceptible to developing a substance abuse disorder, only due to different factors.

Substance abuse disorders can appear in anyone, despite their walk of life. Any time a person uses drugs or alcohol uncontrollably and without regard for the adverse effects is a call for concern. And that means any substance, not just those that are the most commonly abused in the US.