Drug Tolerance Defined (And How It Affects our Bodies) 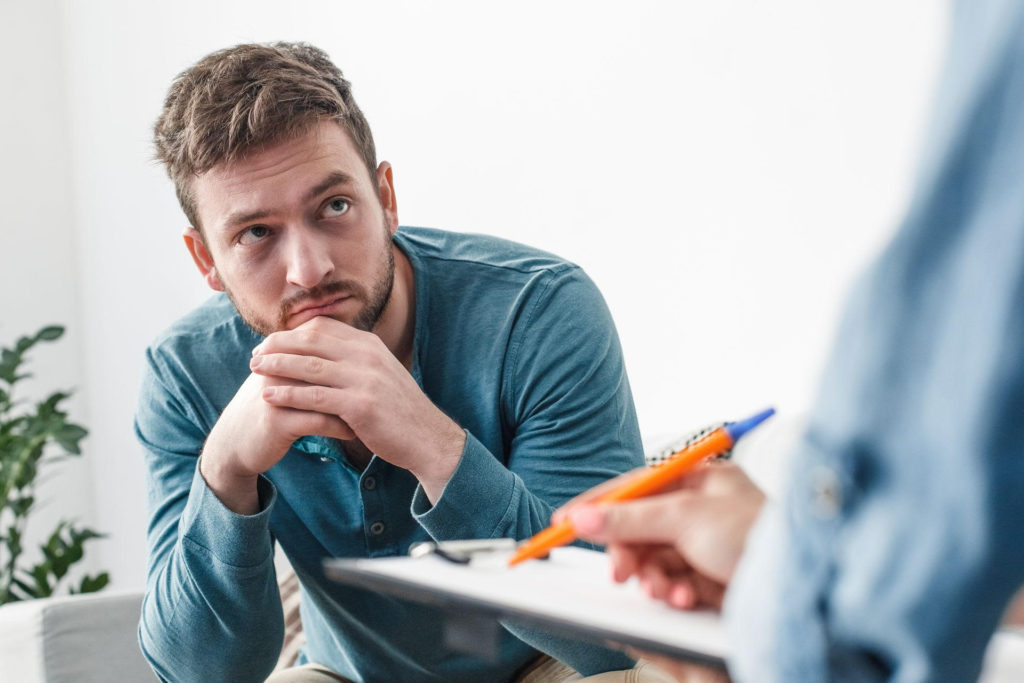 When exposed to drugs or alcohol for a period of time the body naturally develops a tolerance. This tolerance causes a person to require higher or stronger doses in order to achieve the same “high” or buzz as when they first started to use.

You may know someone, or you yourself may have experienced this with alcohol. Many people who drink notice that when they first started drinking they would feel buzzed after one or two drinks. As time goes on you may be able to consume one or two drinks and not feel a buzz. This is because you’ve developed a tolerance for alcohol.

The same is true for drugs. 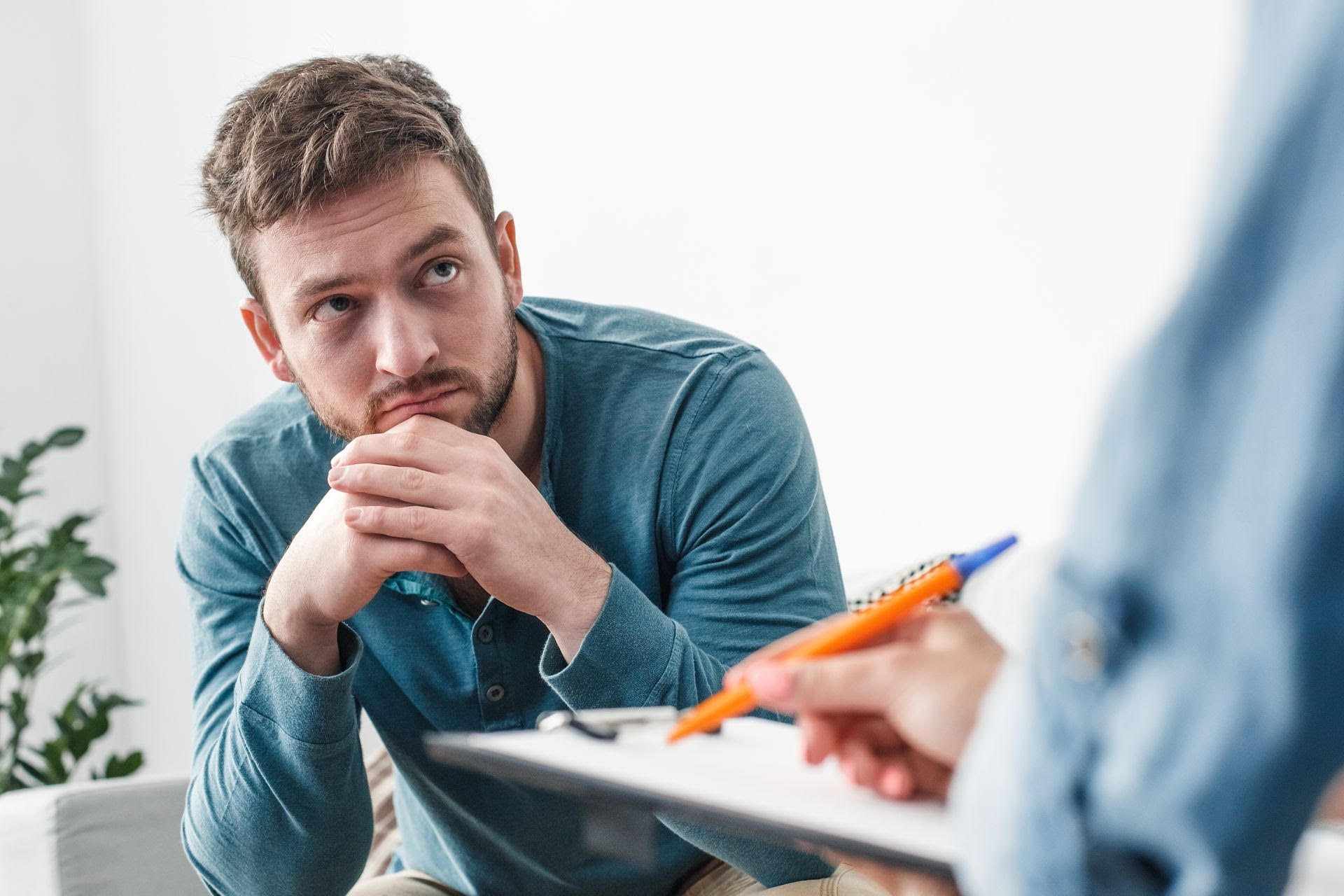 How Does The Body Build Tolerance To Drugs and/or Alcohol?

Physical tolerance happens when a drug or alcohol is used repeatedly and the body compensates. The body adapts to its presence and the effects become less intense than the first time.

For drugs like opiates, the brain begins to produce less of its own opiates, compensating for the over-activity. For alcohol, the liver increases the production of the enzymes that metabolize alcohol so that it’s removed from the body more quickly.

This causes the user to either increase the dose or change the way that the drug or alcohol is consumed. For example, a person who normally drinks beer may find that drinking a few doesn’t make them feel the same way that it used to. They may start drinking hard liquor to get drunk faster.

Someone who normally takes pills may start snorting them or injecting themselves to get the same feeling of euphoria. Some people may also start mixing substances which can have negative side effects.

Depending on the type of substance that is used, tolerance happens in different ways.

Experts have found that when it comes to drugs, there are three different types of tolerance: pharmacodynamic, metabolic, and tachyphylaxis.

Alcohol has different types of tolerance that develop in different ways:

Reverse tolerance, also known as drug sensitization, is when a smaller amount than usual causes the user to become intoxicated. In alcohol abusers, it occurs because over time the liver becomes damaged and it’s not able to produce the necessary enzymes to metabolize alcohol. Reverse tolerance doesn’t occur with all drugs.

Can You Be Born With A High Tolerance To Drugs?

Yes. Studies have shown that babies born to mothers who abuse opiates do have a tolerance to opiates. Babies exposed to drugs or alcohol while in utero can have severe problems such as premature birth, birth defects, altered brain development, and impaired growth.

Does Tolerance Go Away?

Yes. Once you stop using, the body adapts again and goes back to normal. This is why relapse can be deadly, and why a person who is in recovery is at a higher risk for overdose.

Is Tolerance the Same as Substance Abuse Disorder?

No. While they can often go hand in hand, they are not the same thing. Substance abuse disorder is a brain disorder that causes the user to continue with destructive behavior despite negative consequences. Tolerance is a decreased reaction to substances.

Developing a tolerance to drugs or alcohol can cause serious health problems. A high tolerance can lead to substance abuse and/or increase a person’s risk of overdose. If you have developed a tolerance it’s important to seek professional help. Suddenly stopping use can have serious effects. Contact Daybreak Treatment Solutions today to learn how we can help.