Psychological Dependence. Why You Should Understand It. 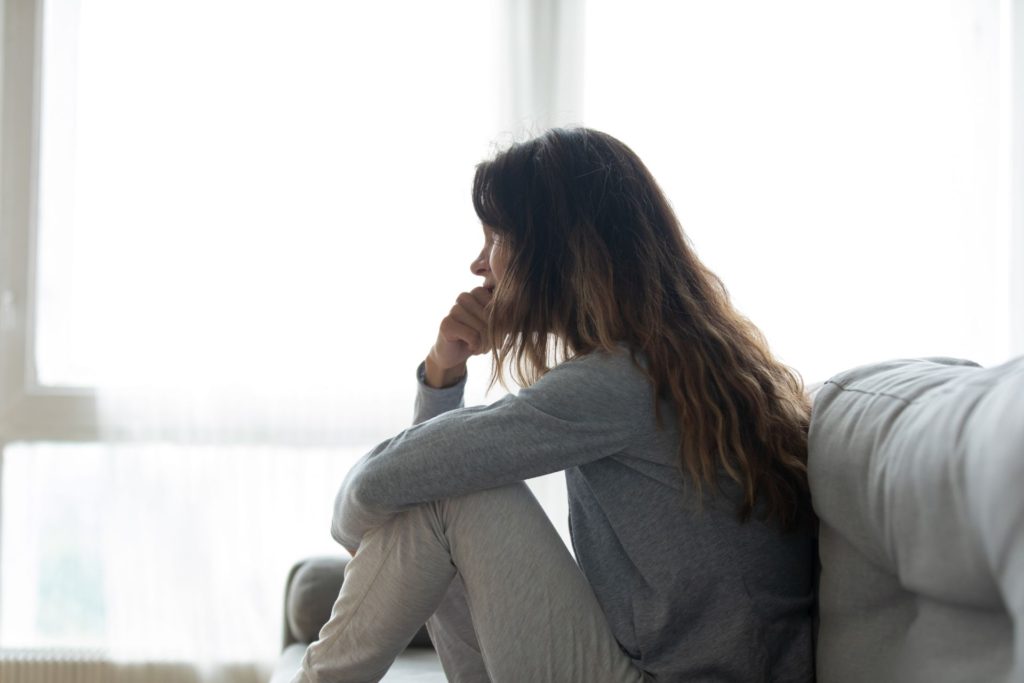 When one refers to drug dependence, they often speak of one’s physical state and how drugs or alcohol impact it. 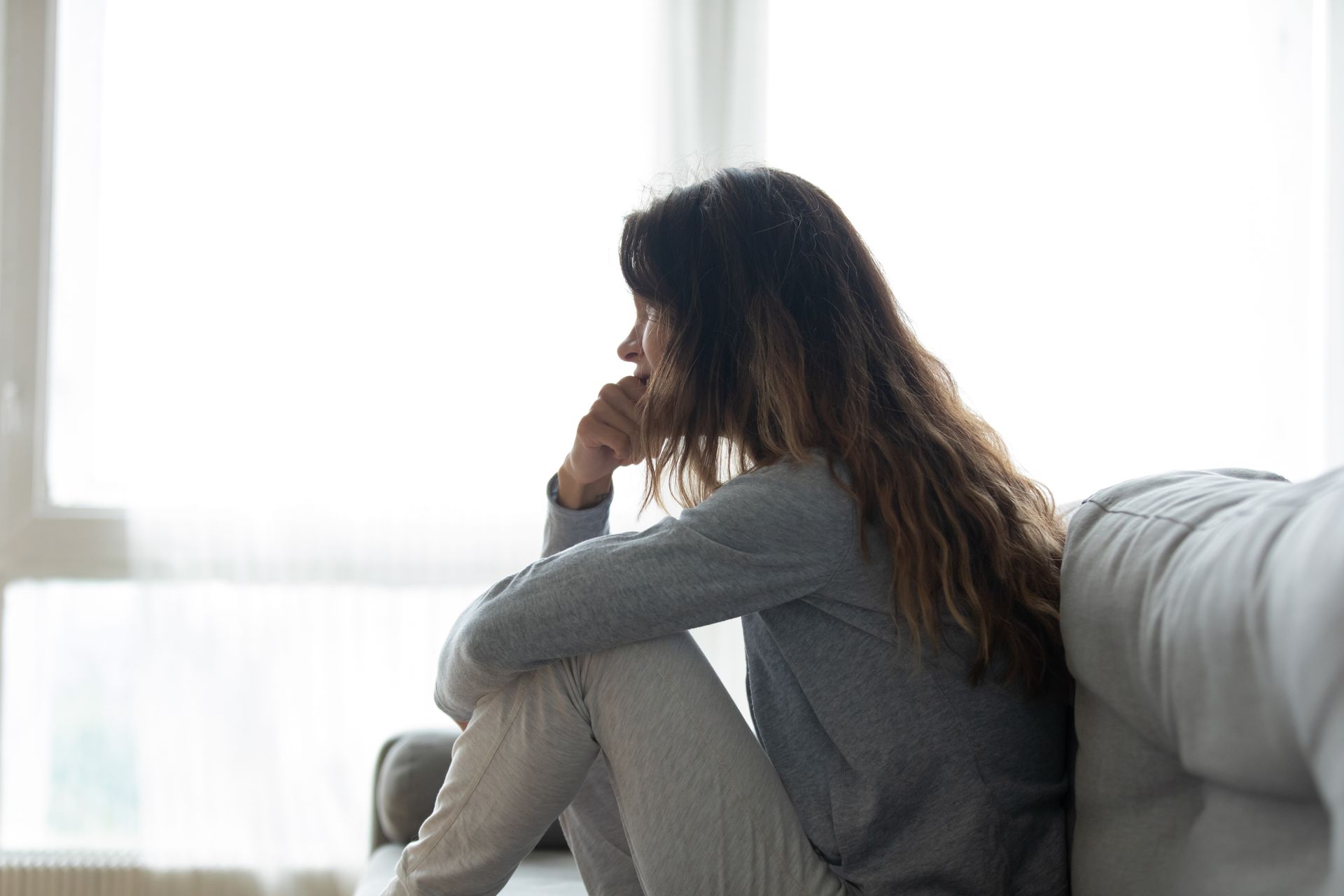 What is Drug Dependence?

While there are psychological factors to consider with addiction and dependence, and both are serious. Knowing the difference between the two is critical when seeking treatment.

Drug dependence is not the same as addiction. One who is struggling with addiction is using because they like the way a substance or drug makes them feel. An addict may have a desire to get high or drunk but does not necessarily need to function.

One should not suggest that addiction is any less severe than dependency, but that recovery will differ. Dependence is when one’s mind or body needs a substance to function correctly.

Dependency can manifest in either a psychological or a physical form. This means that not having the substance will have consequential effects on the individual’s state of being mental health or physical health.

The severity of either is commonly determined by how long one used a drug. How much of a drug was used regularly will also factor in.

How does it occur?

Dependence may occur in a few ways. Most people reserve the term “dependence” to describe someone who uses prescription medication to treat a condition over a long period.

When they try to stop taking the medication, they begin to experience symptoms of withdrawal. “Addiction,” on the other hand, is typically used to describe one whose drug habit forms from recreational use with no need for the substance.

Addiction and dependence are different; a long-term habit can quickly turn into dependence. A dependence will develop when one takes a drug or medication long enough that they need the drug to function.

What Is Physiological Dependence?

Psychological dependence on drugs refers to when one needs medicines to keep a stable mental and emotional state. Mental health, as it pertains to drug use disorders, can be a tough thing to spot in another person as it is often hidden but is easy to identify by the one suffering from a psychological dependence.

Day to day functions, social interactions, and even minor tasks can seem impossible without drugs when a psychological dependence is present. Without drugs, one’s mood, enthusiasm, and mental health can shift.

It’s easy to say that it’s simple to recover from a psychological dependency, but this isn’t the case. One can experience symptoms of withdrawal. Without the substance they depend on, the individual with a psychological dependence may experience issues with restlessness, irritability, lack of concentration, anxiety, obsession, and even cognitive problems. Their mental health is at risk.

While the individual is capable of physically functioning, as time progresses, their mental state will spiral downward as the issues increase. Therefore, it’s essential not to undermine the seriousness of psychological dependence.

Many will suggest that the symptoms of psychological dependence are not as severe as those of physical dependency. This is certainly not the case.

What is Physical Dependence?

When someone builds a physical dependence on drugs, it means their body physically needs the drugs to function. So much so that they become ill without them.

Over time your body will build tolerances to a drug or substance, meaning you will need to consume more to achieve the effects they desire. As these tolerances increase, your body’s chemistry will change and will eventually rely on the substance to function correctly.

When one stops taking a substance that their body is physically dependent on, they will experience symptoms of withdrawal. These symptoms include nausea, vomiting, body aches, pulse rate changes, tremors, disorientation, and seizures are some common withdrawal symptoms of physical dependence.

One can suffer from physical and psychological dependencies at the same time. It is very common for those who are experiencing physical withdrawal symptoms to have problems with mental health as well. This is because of the fact that drugs and alcohol impact the central nervous system.

Physical dependency cases are often considered to be more complex or challenging to deal with because of this. Even so, to make a blanket statement that physical dependency is more severe than psychological is misleading.