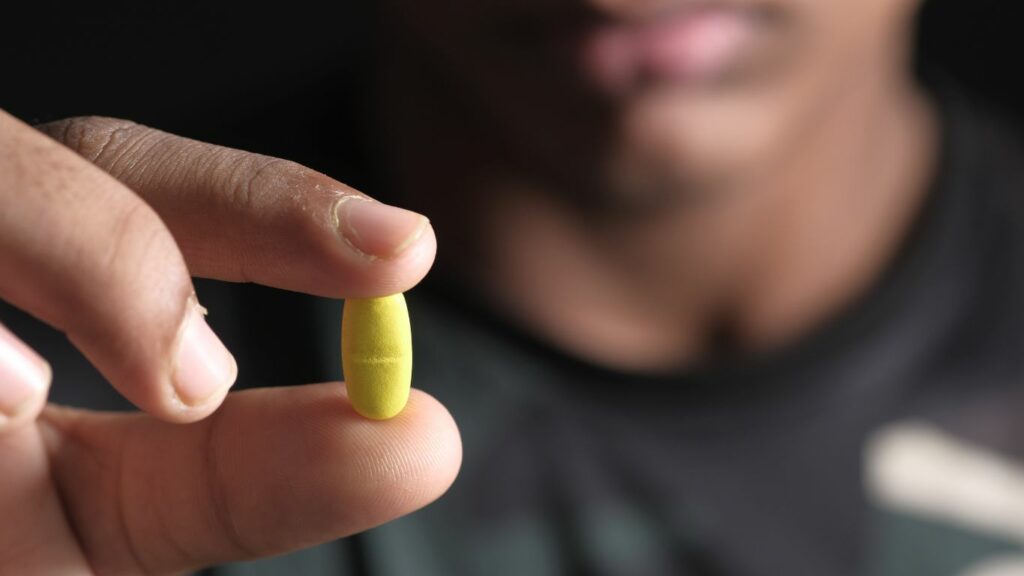 Going back decades, and maybe even longer, slang names and street terms have been used for illicit substances across the globe.  Not happy with the official brand names, slang and street terms substitute for professional nomenclature throughout the illicit drug world.  Street names for drugs come and go, although depending on the type of drug, some slang for drugs has stuck around.  No matter what we call a substance and how trendy it may sound, it does not negate the fact that substance use disorder is a serious problem for any individual. If you or one of your loved ones is struggling with drug or alcohol addiction, call us at DayBreak Treatment Solutions.  We have the addiction resources and levels of care to help you get back on track with your life.

What Is Drug Slang?

Street names for drugs are terms used in substitute for professional lingo which in some cases are used to help sell drugs.  Even shortening words as a form of street names for drugs, like Crystal Meth for Methamphetamine, is a lot catchier and easier for those who sell drugs to use on a regular basis.  Slang and street terms are used in a lot of areas of society, from sports to legitimate business. Common street names also make their way into regular language quite frequently.

What Is Alcohol Slang?

There are a lot of slang and street terms for alcohol, drinking, and getting drunk.  Juice, sauce, hooch, vino, and liquid courage are all commonly used slang terms for alcohol, but there are many more. Getting messed up, tying one on, being tipsy, and other slang terms are used for drinking and getting drunk and others have been used over the years.

It would be almost impossible to list all of the street names for all of the abused drugs used today, and especially historically, but here are a few terms that are commonly used in substitute for professional names and expressions:

What drug is cake slang for?

In slang for drugs or street terms, cake refers to “Kilogram of Cocaine.”  Cocaine has had a lot of street names and terms associated with it over the years. Here are some more terms, in addition to the ones listed above:

How did Mary Jane become slang for weed?

Marijuana, also referred to as weed, pot ganga, la, crazy weed, dinkie dow, dry high, giggle weed, giggle smoke, and joy smoke, has been a type of drug used for centuries. In nineteenth century Mexico a drug slang and street term using a common woman’s name Maria Juana, began being used.  This Spanish name was changed into an Americanism, Mary Jane, as a drug slang word for the ever popular substance. Every generation has come up with new street names for drugs including marijuana, but pot has survived among many others for decades.

What’s the origin of the term ‘420’ as a slang word for cannabis?

Slang names and terminology for popular drugs often have urban legend origins, and people have certainly had their way with various stories concerning the origin of “4:20” in regards to marijuana.  According to a 2000 article in the San Francisco Chronicle, five teens who attended high school in San Rafael, California in 1971 came up with the term. It began as a quest to find a growers abandoned pot crop, and evolved into the time they would meet at a certain spot.  Later, as the drug slang term got out, it became code and common slang for consuming marijuana in its many forms.

Addiction to drugs is a serious topic and we at DayBreak have the recovery resources you or one of your loved ones needs in order to address a substance use disorder.  We have types of treatments and levels of care to meet anyone’s drug or alcohol rehab needs.  Our services include drug detox, dual diagnosis treatment, inpatient rehab, and other substance abuse programs.  Call us today at (844) 695-0083.