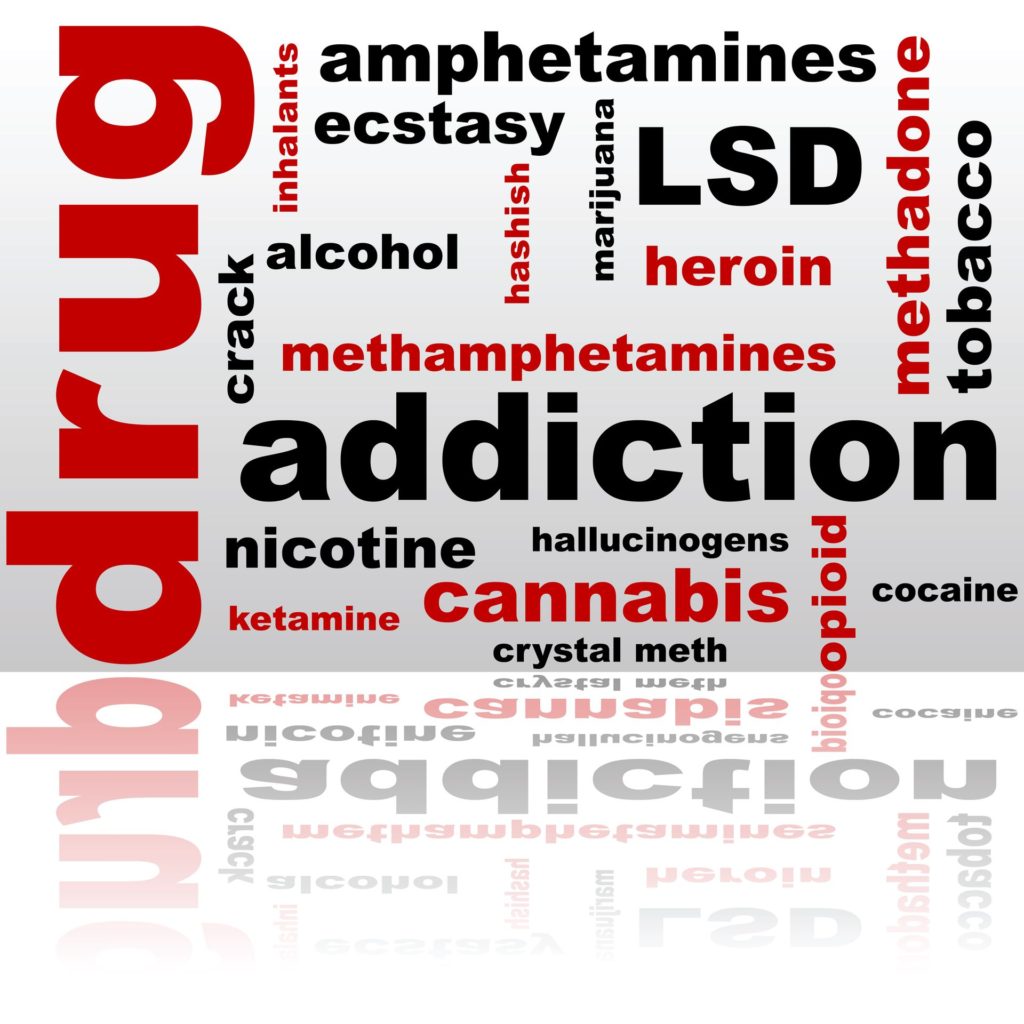 Illegal drugs go by many names – mostly to deter any authorities from understanding the language between the sellers and the buyers/users.

Here, we name the top 100+ illegal drugs names out on the street.

Anabolic steroids are synthetic hormones that are used to enhance athletic performance. Abuse can cause dramatic personality changes as well as enlarged breasts in men, paranoia, excessive facial hair in women, and body acne.

Bath salts are synthetic cathinones, psychoactive substances that are used as cheaper alternatives to methamphetamine, and cocaine.

They are only meant to be taken for a short period and only at the recommended dosage. Prolonged use or taking at a high dose can cause physical dependence. Common street names include: 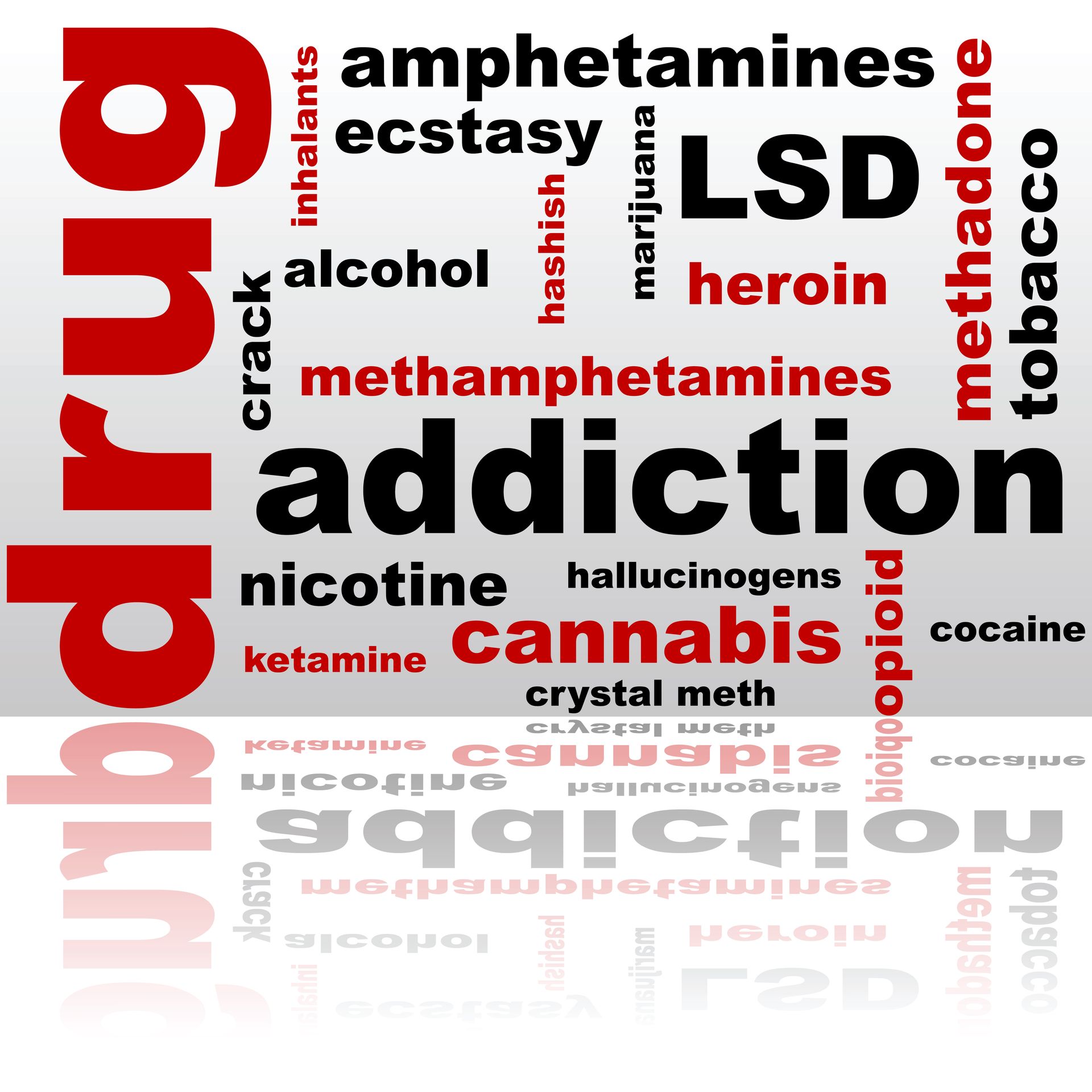 Even though legal in many states for medical or recreational use, cannabinoids can still pose a problem for many people. Cannabinoids come in different forms, including marijuana flower, hashish, edibles, and synthetic cannabinoids. Side effects can include rapid heart beat, panic attacks, dizziness, paranoia, and hallucinations.

Street names for marijuana include:

Cocaine is an intense recreational stimulant that can be snorted, injected, or smoked. It has a high potential for drug abuse and addiction. Effects include hypersensitivity to light or sound, extreme energy, alertness, irritability, and paranoia.

Some of the most common street names for cocaine are:

GHB, also known as the date rape drug, has the effects of a stimulant in small doses but can cause loss of consciousness in high doses. When mixed with alcohol, the effects are intensified.

Hallucinogens are psychoactive substances that cause hallucinations and alter a person’s perception of their surroundings. They can also cause increased heart rate, increased body temperature, nausea, dizziness, sleeplessness, nervousness, paranoia, panic attacks, and mood swings.

Inhalants include solvents such as paint thinners, gases such as butane and nitrous oxide, and nitrates such as isobutyl. They can cause slurred speech, loss of coordination, euphoria, and dizziness.

Ketamine was first used as an anesthesia medication but has gained notoriety as a club drug. It has sedative properties and effects include increased heart rate, vomiting, hallucinations, and potentially fatal respiratory issues.
Street names include:

One of the club drugs, ecstasy, is a psychoactive drug often taken to increase euphoria when partying. It usually comes in the form of a tablet. Because it is a synthetic drug, it can be laced with other drugs without the buyer’s knowledge.

Methamphetamine is a stimulant that is often found in the form of a white powder or pill. It is used recreationally and is highly addictive. It causes increased heart rate, increased energy, irritability, anxiety, panic attacks, and paranoia.
Street names include:

Opioids include heroin and prescription medications such as OxyContin. They cause drowsiness, euphoria, dizziness, confusion, sedation, and slowed breathing. Opioids are highly addictive and overdose is potentially fatal.

PCP is a dissociative anesthetic that causes users to experience a trance-like state. It also causes hallucinations, nausea, vomiting, and feeling detached from reality.