Can Brain Recovery Occur After Drug of Alcohol Addiction? 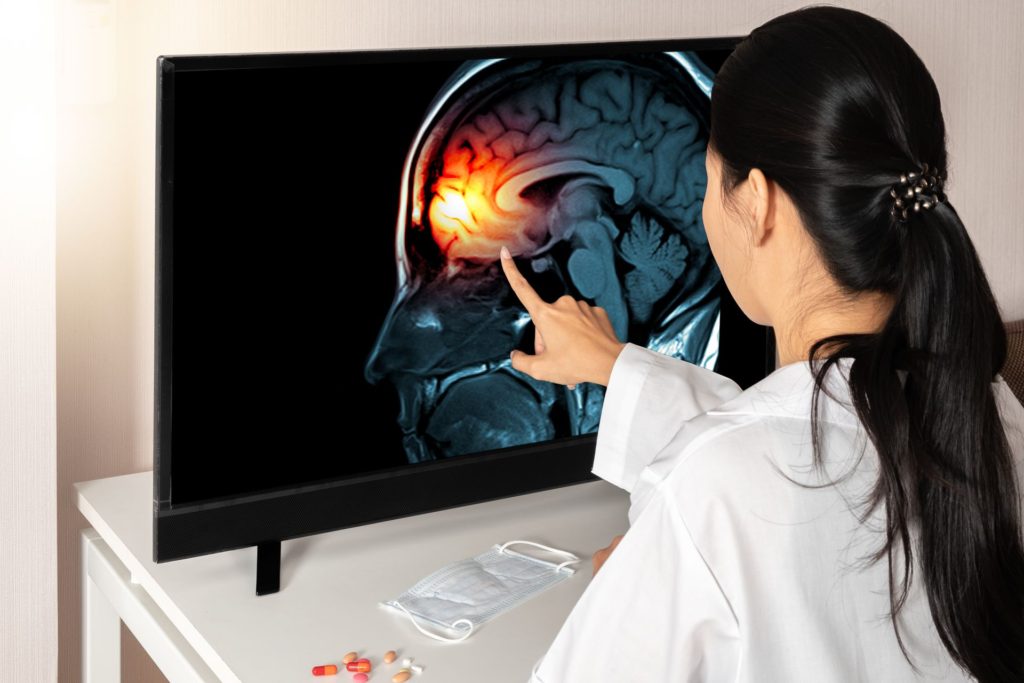 Drug addictions offer up a plethora of nasty side effects, not all of which have a physical form. Substance abuse over a prolonged period can cause changes in brain function. This can be scary for those who are seeking treatment.

These changes can be in behavior, habits, and even emotion. Right away, these changes can be tough to deal with. Everyone facing mental and behavioral issues due to drug abuse is forced to question brain recovery after addiction. 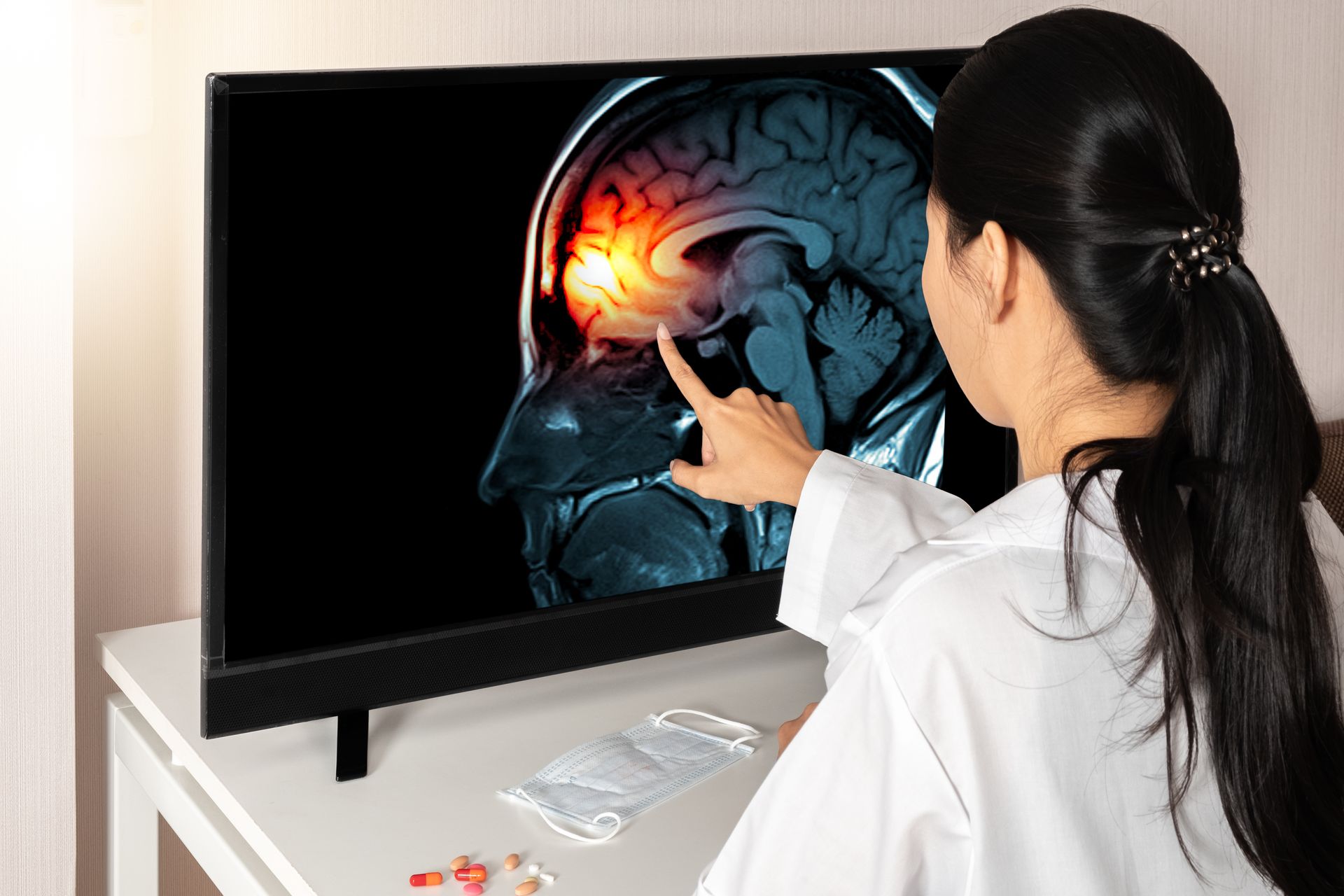 How does drug addiction affect the brain?

The desired effect of a drug is achieved by altering your brain’s chemistry. Regardless of the type of drug used, they all work by entering the brain through the bloodstream. Over time, the nature of how drugs alter the brain’s chemical state will have a long-term impact on particular brain functions.

What parts of the brain and how their functions are impacted depends on the drug of use. Both Cocaine and MDMA will cause immediate changes to the mind that will remain even after the high has worn off. The evident changes after hard use of MDMA are in memory and learning, while cocaine has a substantial impact on the ability to feel pleasure and pain.

While different drugs have different effects on the brain’s chemistry, there are some common areas and functions that are significantly impacted by prolonged substance abuse.

Many recovering addicts struggle with mental health issues, emotional and impulsive problems, and often experience issues with memory and learning. These functions and others that are commonly impacted as a result of prolonged substance abuse are as mentioned below.

How long does it take for the brain chemistry to return to normal?

As with what functions are impacted, recovery periods are also determined by the type of drug taken. While prolonged or even permanent damage isn’t likely with just a single-use, changes are a possibility.

With that in mind, Research suggests that the brain can take as long as 18 months to restore after recovery from an MDMA addiction, while some evidence suggests the brain may never fully recover after a cocaine addiction.

Long story short, the extent of the damage comes down to a few factors. Light use of less severe drugs such as alcohol or marijuana isn’t likely to cause extensive brain damage while heavy use of either can. As mentioned, hard drugs such as cocaine or MDMA can cause significant changes to brain function with just a single-use.

Brain recovery is entirely possible, but any extent of damage is going to take time to reverse. It’s important to remember that recovery will vary from person to person, and the steps taken to recovery will also play a critical factor in how long the brain will take to heal.

Do brain cells grow back?

Brain cell death is a massive concern. Dangerous drugs such as methamphetamine can cause brain cell death with hard use. It is a nasty result of prolonged drug use of any kind and a scary possibility to deal with. In worst-case scenarios, the damage can be irreversible. This does not mean it is guaranteed, though.

In simple terms, brain cells cannot grow back, but this isn’t to imply that they cannot heal; brain cells are capable of recovery.

While factors such as the type of drug used, the amount of it used, and how long it was used will dictate how long these cells will take to fully recover, there is still hope. It’s essential that the brain is given as much time as it needs to return to a healthy state.

How alcohol affects the brain and behavior?

Meth, cocaine, and MDMA aren’t the only drugs that can cause severe brain damage; alcohol can also have impact brain function negatively. By nature, alcohol intoxication slows the brain down, slurred speech, and sluggish reflexes are an immediately noticeable effect of consumption.

Despite the highs felt during the time of which alcohol enters the body, it is a depressant. The impacts of alcohol can be noticed in feelings and actions after use. Results on the brain’s neurotransmitters are partly to blame for its implications. Over time, heavy alcohol consumption will have a significant impact on mental health.