One Drink A Day Will Change Your Brain: Here’s How 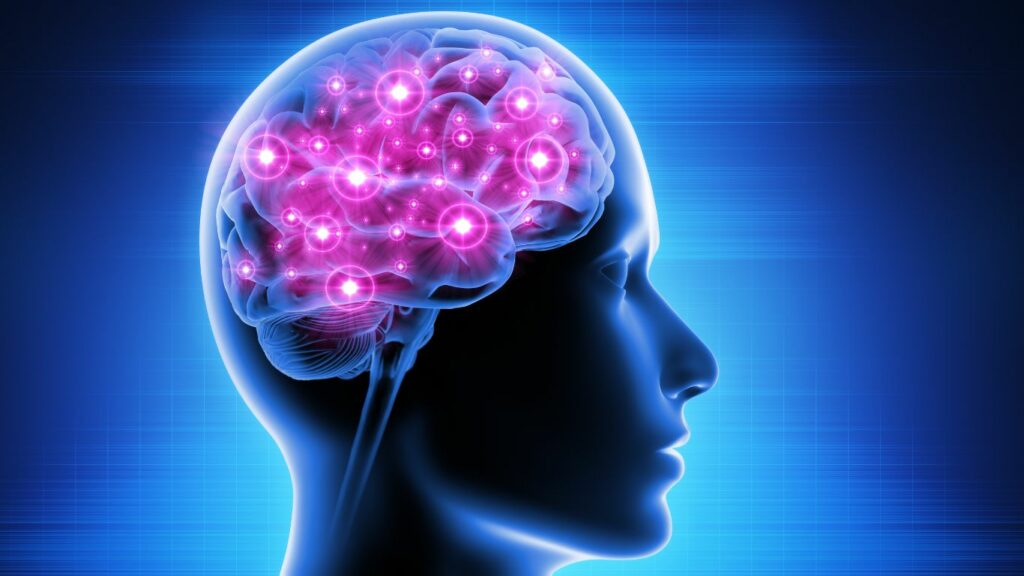 Is it Safe to Drink Every Day?

Many of us participate in social drinking or even a drink at night to unwind. We are all aware of the dangers of heavy drinking, binge drinking, and alcohol abuse. However, there is no healthy amount of drinking alcohol. But how bad is it to have a single drink every day? A new study has found that even one daily drink of alcohol causes  brain function aging and reduces brain volumes. The Global Burden of Disease Study 2016 also concluded that the safest level of drinking is none. Even those who had one or two drinks a day had increased risk of alcohol on the brain, cardiovascular disease and certain cancers.

What Happens to the Brain if You Drink Every Day?

A new study published in the journal Nature Communications has found that just one pint of beer or average glass of wine a day may begin to shrink overall brain volumes. This study found that people who are 50 years old who drank one pint of beer or a 6-ounce glass of wine (or 2 units of alcohol) every day in the last month had brain structure that appears two years older than those who only drank half that amount. Individuals who drank three alcohol units a day, the alcohol effect had reduced white and gray matter (overall brain volumes) which looked like they added 3.5 years to the age of their brains. Non drinkers who began to drink one alcohol unit a day showed half a year of brain function aging and those who drank 4 alcohol units a day aged a person’s brain structure by 10 years. The study found it was not linear, brain function and brain structure aging got worse the more you drank.

How the Brain Heals After Quitting Alcohol

The good news is that even in those with alcohol abuse disorders, the brain can heal itself when stopping drinking. Drinking heavily, effects on the brain frontal lobe are damaged extensively, but when stopping drinking alcohol effects on the brain can be repaired such as critical functions like memory and motor function can return. Alcohol Related brain damage can be reversed and prevent disorders like Wernicke Korsakoff Syndrome from developing. Alcohol’s effect on neurotransmitters has made alcohol and anxiety or alcohol and depression related mental illness a common occurrence. Brain function can heal after stopping drinking to replenish dopamine and serotonin levels on its own. Anxiety and depression related to alcohol abuse can also be reversed.

Although enjoying drinking alcohol daily or in moderation may not be a problem, frequent alcohol abuse may easily turn into alcohol addiction. Some symptoms to look out for include:

If you are worried about the effects of alcohol on your health or alcohol related brain damage because of your alcohol consumption and are unable to cut back or stop drinking, treatment centers can help. At DayBreak Treatment Solutions, we offer multiple levels of addiction treatments to help anyone with any type of alcohol misuse. Inpatient rehab is available for severe cases of alcohol consumption and addiction which offers an intensive treatment needed to overcome alcohol abuse and alcoholism. However, for those who just need to cut back or have milder addictions, outpatient rehab is a great option. Our addiction treatments are personalized to fit every level of addiction. Please give us a call today at (844) 695-0083 if you would like to learn more about how addiction treatments can help you cut back or stop entirely to reverse effects of alcohol on the brain.