Vicoprofen is a compound drug used in the treatment of acute pain brought on by conditions such as arthritis, menstruation, and other issues. The active drugs that make up the compound are hydrocodone and ibuprofen.

Ibuprofen is a non-steroidal anti-inflammatory drug that belongs to the analgesic class. Analgesics are pain relievers. Hydrocodone is an opioid drug that is also a pain reliever. It is a partially synthetic drug based on codeine. It was first manufactured in 1920 in Germany. It achieved great popularity in the USA. It is not so popular elsewhere. At one time, 99% of hydrocodone manufactured was sold in the US. 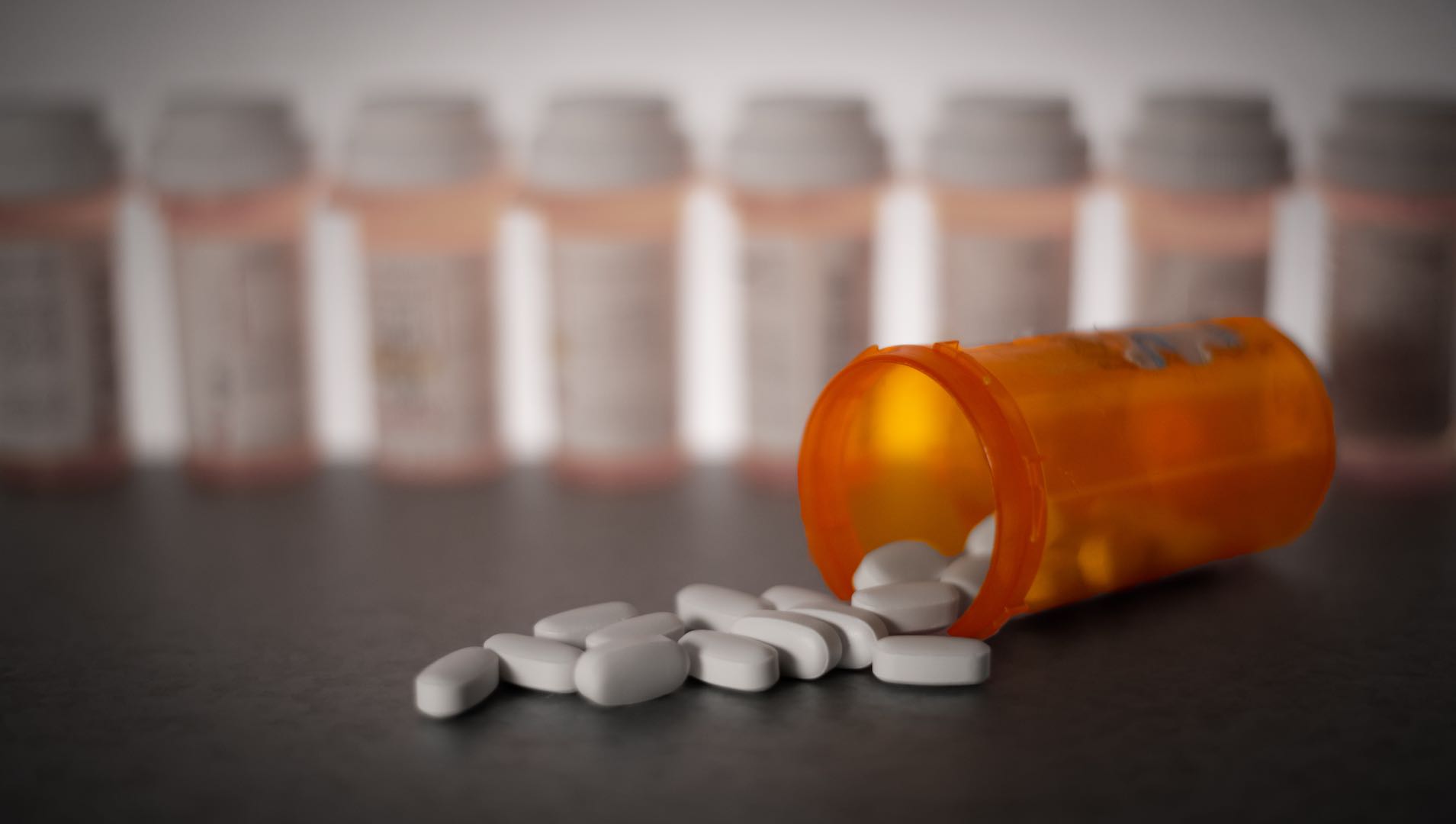 The extent of the abuse can be gauged by the sheer volume of hydrocodone compounds prescribed every year. IMS Health reports that drugs containing hydrocodone were the most prescribed drugs in the US in 2013 when over 135 million prescriptions were issued. This is a huge volume of drugs bearing a narcotic component, so it is hardly surprising that abuse and addiction to prescription medicines containing hydrocodone are rampant. It can be seen that even if a small percentage of the quantity dispensed is abused, it still adds up to a serious problem.

The reclassification of the drug as a Schedule II drug means that only doctors can prescribe the drug. Previously, doctor’s assistants or suitably qualified nursing staff could prescribe it. Apart from limiting prescribing powers to doctors, the new scheduling means automatic refills are no longer issued. Finally, prescriptions cannot be renewed over the phone or by fax, and patients must be present in the pharmacy to receive their prescriptions.

The street names for Vicoprofen are coined from the official name, or from the active ingredients. Examples include Vikes, Viko, and Hydro. They can be used interchangeably with other compound drugs that include hydrocodone.

The drug is designed for the treatment of acute pain, and should not be used over prolonged time periods. The maximum period that the drug is normally prescribed for is 10 days.

The drug is normally administered in tablet form and taken orally. The normal recommendation is to take one tablet every four to six hours. The tablets are normally washed down with water. They may be taken with food or without it.

Some people feel nauseous after taking Vicoprofen. The nauseous sensation can often be reduced or eliminated completely by taking the medication with food. It is recommended that people who take Vicoprofen should avoid lying down for at least 10 minutes after taking the drug. Nausea may persist. Those who experience it may find relief by resting for one to two hours, and trying to keep head movements to a minimum.

Ibuprofen is associated with gastro-intestinal problems when taken for prolonged periods or in excessive quantities. This can lead to bleeding in the gastrointestinal tract, and that can be fatal. Ibuprofen can also cause damage to the liver and the kidneys.

When patients are prescribed ibuprofen for prolonged periods, doctors will monitor for possible adverse effects. However, when people are abusing compound drugs like Vicoprofen, this level of close scrutiny is lost.

Vicoprofen is abused because of its narcotic properties, contained in the hydrocodone portion of the drug. It is not as widely abused as some of the other hydrocodone compounds, especially those containing acetaminophen instead of ibuprofen.

The symptoms associated with opioid abuse are many and varied. They tend to grow in severity over time, as the user needs to increase the dosage to achieve the same high.

The first noticeable signs in many cases are when users start exhibiting sudden mood swings. They can quickly go from being euphoric to angry or depressed and then back to euphoric again. Users may experience a rise in general levels of anxiety or be prone to anxiety attacks.

Successful treatment for Vicoprofen addiction involves a comprehensive approach including medical detox, and either inpatient or outpatient drug rehab or a combination of both. Addiction treatment should include a combination of medical care and behavioral therapies designed to treat the underlying causes of substance abuse. Some people will also benefit from ongoing support in the form of Medication Assisted Treatment for opioid addiction.

Stopping suddenly can cause withdrawal symptoms such as:

It is best to do this only under medical supervision, preferably under those with experience in drug addiction treatment. Once detoxification has been achieved, users should receive ongoing treatment that includes addiction counseling. Professional intervention can greatly improve the chances of an addict remaining clean.