Why Do So Many People Overdose in America? 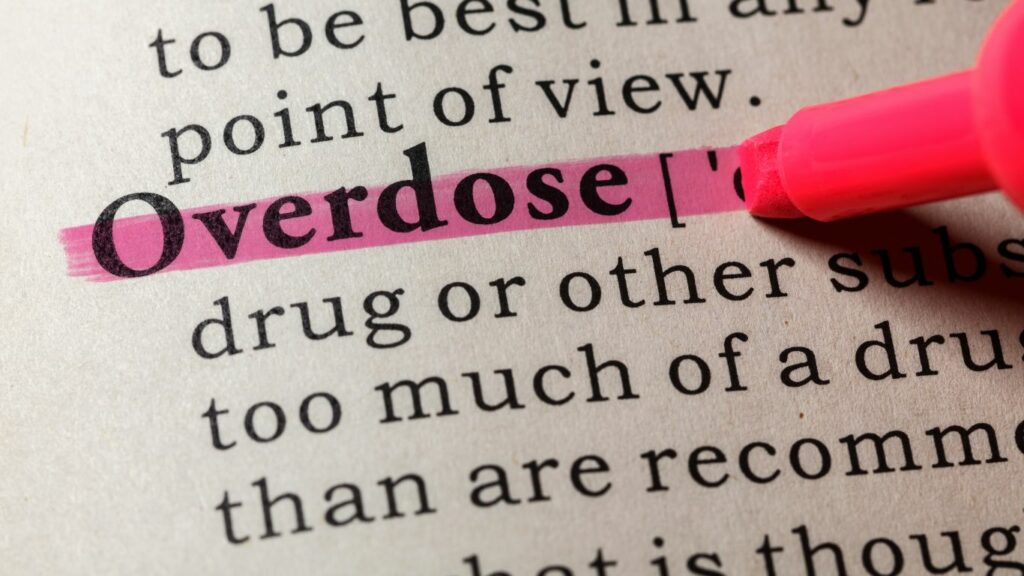 Americans died from overdoses at an alarming rate each year over the last decade. The rise in drug overdoses has been tied to the opioid epidemic which has been going on for many years and has inundated both urban and rural health care agencies, including emergency departments, with cases. The Drug Enforcement Administration, along with large and small municipalities across the country, has tried to take steps to reduce opioid misuse but the opioid crisis continues. Prescription opioids are often pointed to as the reason for the overdose crisis and although they are part of the issue, a lot of factors go into why overdose deaths involving opioids continue to occur at such a high rate.

At DayBreak, we understand that people who use drugs recreationally will always be at risk of overdosing.  One overdose prevention method we highly recommend is substance abuse and mental health therapy and counseling. As part of the health care and public health entities, we want to save lives whenever we can and overdose prevention is one way that we can directly help. If you or a loved one is struggling with opioid use disorder or any other type of substance abuse issues, please give us a call today. The overdose epidemic is a health crisis and we’re here to help.

According to the CDC’s National Center for Health Statistics, “there were an estimated 107,622 drug overdose deaths in the United States during 2021, an increase of nearly 15% from the 93,655 deaths estimated in 2020. The 2021 increase was half of what it was a year ago, when overdose deaths rose 30% from 2019 to 2020.”  Deaths involving opioids rose 6%. The National Center also stated that cocaine and meth overdoses also rose substantially, along with opioid deaths which have been the focus of more media attention. Opioid over death rates should not be ignored but it’s important not to lose focus on the increase in overdose deaths involving other drugs, either.

What Drugs Cause the Most Overdoses?

Drug abuse and mental health professionals will be quick to tell you that there are no good illicit drugs to use recreationally. Synthetic opioids that are prescribed by a doctor may seem safe to use even outside of a physician’s orders, however, this can lead to opioid addiction and opioid overdose, too.  So even though there are worse drugs out there when it comes to overdose death occurrences, individuals should be wary about all substances they use. Overdoses involving the following drugs are some of the most common:

Substance use disorder affects people from every walk of life.  If you’d like to hear more about the opioid overdose crisis or how to begin treatment for opioid addiction or other substance abuse problems, please call us today at (844) 695-0083.