What Does Chasing the Dragon Mean? 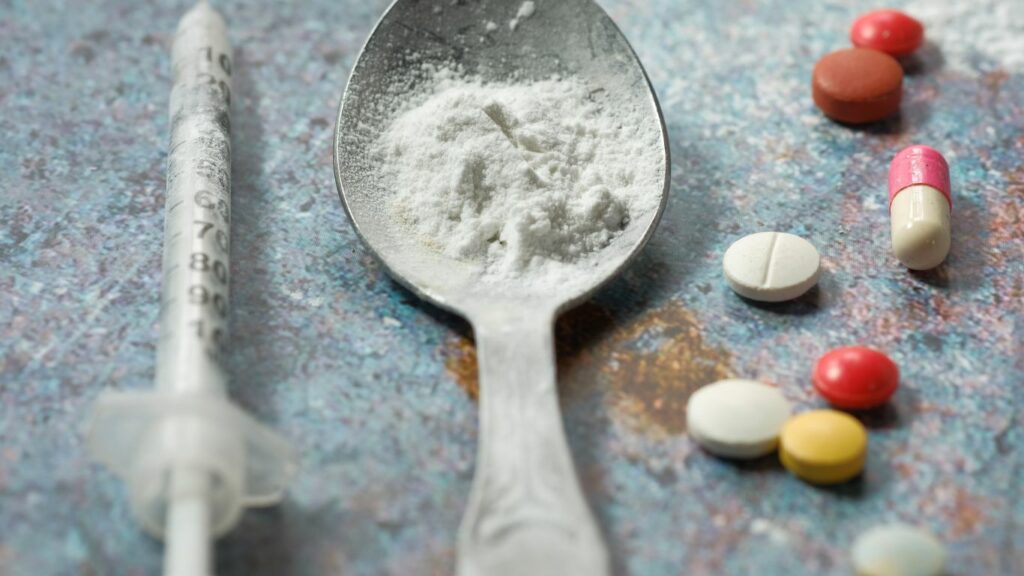 The Meaning of “Chasing the Dragon”

The term “Chasing the Dragon” refers to when a person is smoking heroin. This process typically occurs by heating up the heroin on a piece of aluminum foil with a controlled flame, such as lighter, which will then produce vapor that the heroin user can inhale. People refer to this method of heroin abuse as chasing the dragon because when the smoke rises, it resembles chasing a dragon with smoke. Others have stated that when you heat heroin on aluminum foil or metal surfaces, it becomes a sticky substance that moves around the surface similar to a Chinese dragon dance. As the sticky substance becomes vapor, individuals are then chasing the dragon as it comes up in smoke.

History of Chasing the Dragon

Heroin inhalation first began in Shanghai in the 1920’s where individuals used bamboo tubes and porcelain bowls as their drug paraphernalia to engage in heroin inhalation. This trend in drug abuse would then move across Asia and it wasn’t until it reached Hong Kong in the 1950’s which is where the phrase chasing the dragon  began. By the 1970’s, this method of heroin inhalation had moved to Europe and was becoming well known across the globe as a popular method of drug abuse.

The Dangers of Smoking Heroin by Chasing the Dragon

There have been extensive studies conducted on the dangers associated with heroin inhalation. Inhaling heroin has been known to cause toxic leukoencephalopathy. There has been research that has shown that inhaling heroin causes more damage to the brain by creating damage to the white matter by creating holes within the brain resembling a sponge-like look. White matter is responsible for connectivity between different regions in the brain which are responsible for a variety of mental operations. When your white matter becomes impacted, it can cause significant disruptions in your mental functioning.

Is Chasing the Dragon Safer Than Injecting Heroin?

This method of using heroin has become popular among many users, although the method of injecting heroin is still the top method of use among Americans. Injecting heroin has been known to be more harmful than smoking heroin for a variety of reasons.  Individuals engaged in IV drug abuse are at a higher risk for contracting deadly diseases such as HIV or HEP C due to the potential of needle sharing with others and contaminating the drug paraphernalia. There are methods of harm reduction that will work to support individuals in safe drug abuse such as safe consumption sites, health care officials providing drug information and safe supplies for drug users.

There are risks associated with illicit drug abuse regardless of the method in which you ingest the drug. Heroin is a specifically dangerous illicit drug as people creating these substances will use cutting agents that have the potential to become lethal through a heroin overdose.

Heroin Rehab and Detox at DayBreak

At DayBreak, we understand that the need for personalized care to address your heroin addiction within a drug rehab is essential. We value the unique needs and individual stories of each and every one of our patients. We see you as more than a number and drop the labels of drug addicts. We understand the nature of heroin addiction and provide patients with an in-depth treatment program that will utilize the latest in evidence-based therapy methods that will assist patients in healing from the underlying causes of your illicit drug addiction. Through our whole person integrated approach to healing, you will be able to heal from your drug addiction within your body, mind, and soul. Contact one of our compassionate team members today at (844) 695-0083 who will provide you with the information you need to put your foot in the right direction towards a life free of heroin abuse.