What Are Club Drugs? Are They Still Relevant Nowadays? 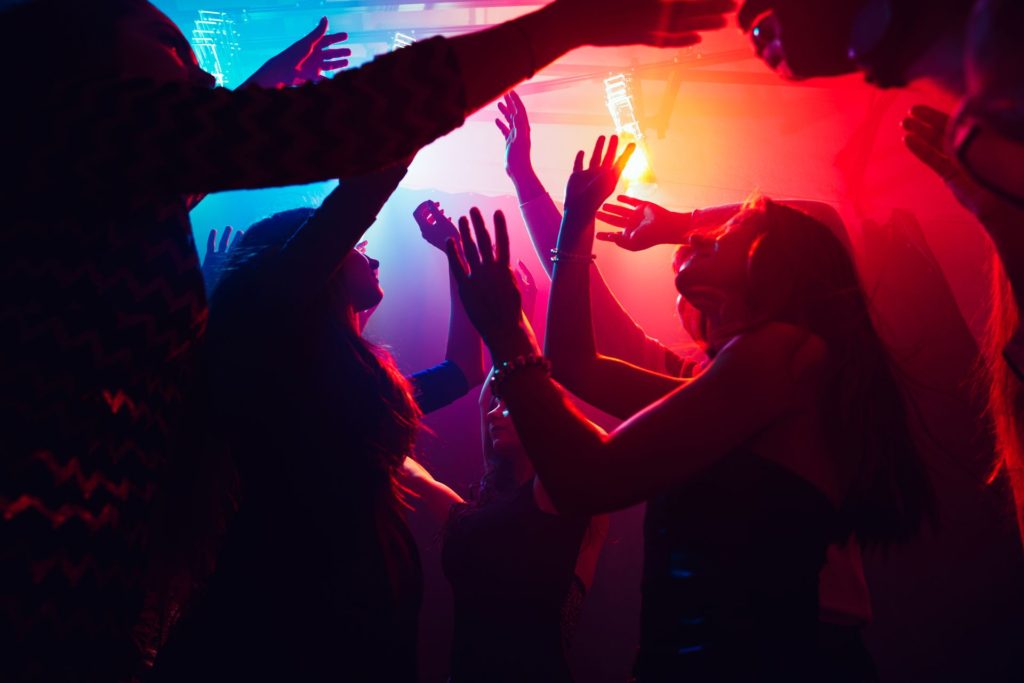 Club drugs are a category of drugs commonly consumed in nightclub settings, including bars, parties, concerts, and raves.

Unfortunately, club drug usage and dependence continue to rise across the United States. A 2006 study found that 15% of the American public had consumed common club drugs, such as cocaine and ecstasy, at least once in their life.

While much of the spotlight lies on the opioid industry, cocaine usage and other common club drugs continue to skyrocket.

What’s even more devastating is that many of these drugs are often cut with lethal ingredients, such as fentanyl. This dangerous combination of drugs has viciously contributed a sizable portion to the over 100,000 overdose deaths that occurred in 2020 alone.

While many users think of club drug usage as innocuous, fun, and not addictive, club drug usage can be just as dangerous as any other psychoactive substance and more dangerous when consumed in conjunction with other drugs.

Find out more about what makes club drugs so dangerous, common club drugs used, and how to find help from club drug dependence. 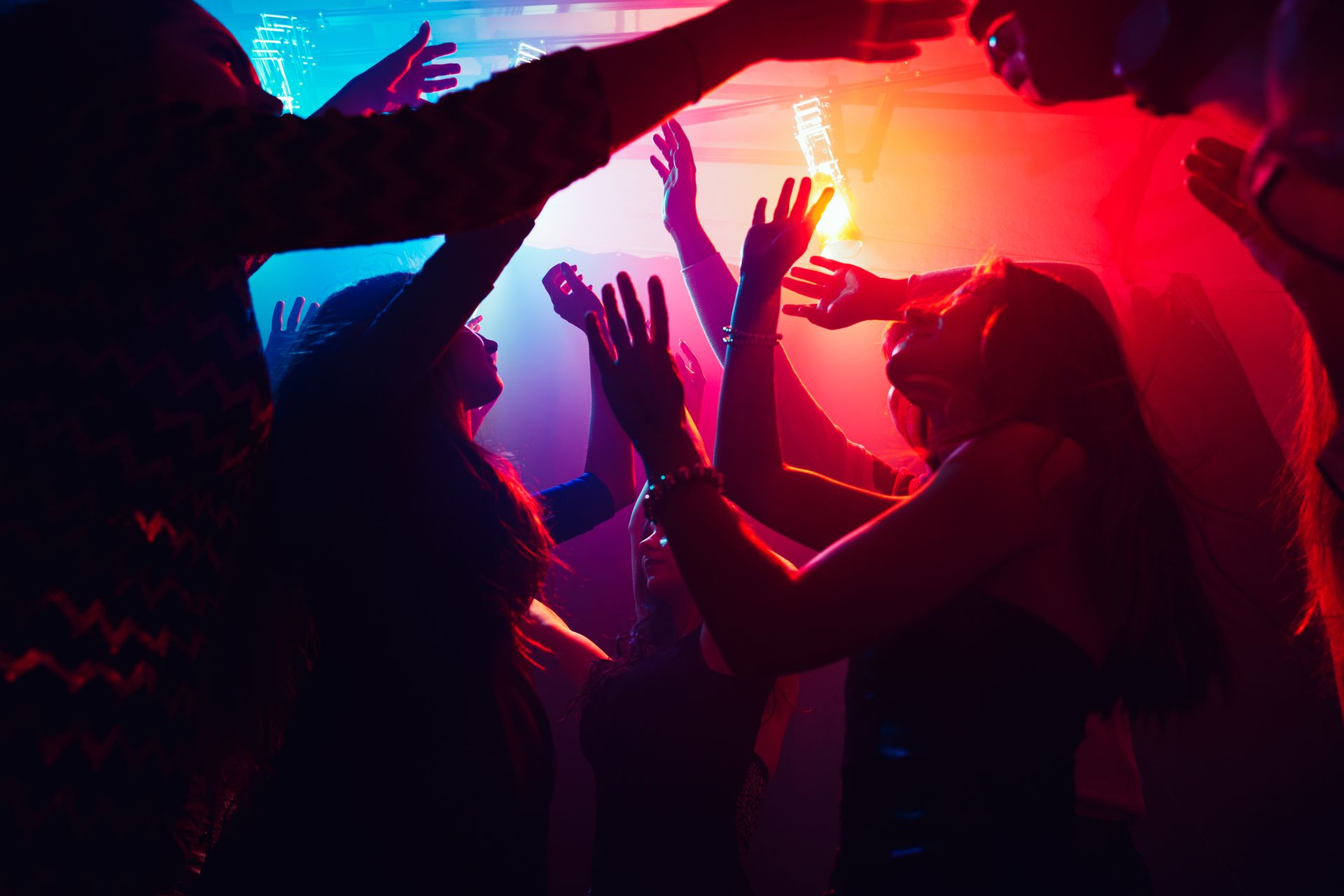 What Are Club Drugs Used For?

For this reason, it’s common for young people to consume club drugs to overcome feelings of depression, anxiousness, and isolation they experience in crowded settings.

While club drugs may feel good for a short period, many tend to wear off quickly and require frequent or repeated use to maintain that ‘high.’

Unfortunately, as many of these drugs create massive dopamine dumps in the brain, it becomes increasingly difficult for these drugs to deliver the same amount of dopamine with each hit. As this occurs, users either supplement by doing more drugs or upping their dose. This is referred to as chasing the dragon and leads many drug users down very dangerous and harmful paths that lead to dependence.

Regardless of whether club drugs are consumed in small or large doses, club drugs can be just as dangerous as any other drug.

What Are Club Drugs Dangerous?

Club drugs are dangerous because they produce harmful short-term and long-term health effects and are addictive.

For example, common side effects associated with club drugs, such as cocaine, meth, and ecstasy include:

Typically, club drug users will exhibit the following symptoms you can identify:

However, that’s not all, as consuming many common club drugs could lead to very serious long-term health effects, including:

Unfortunately, consuming club drugs becomes potentially dangerous and lethal when combined with alcohol, opioids, or other common club drugs. A 2010 study found that cocaine and ecstasy were the most common drugs associated with polydrug use or the combination of two or more psychoactive substances.

Polydrug use only compounds the risks of potentially lethal reactions and can have devastating long-term consequences, especially if the user depends on these drugs.

Finally, consuming club drugs may impair one’s ability to consent to everyday activities, including sex or continued drug use.

For this reason, club drugs like GHB and Rohypnol are common analogs used to spike or drug users unknowingly for devious purposes.

In fact, drink spiking is more common than you think, which is why you should always be alert inside a club. According to a 2016 survey of university students, 7.8% reported that they were drugged without their consent at least one time in their life.

With that said, let’s discuss what we refer to as club drugs and what harmful effects they present to users.

Getting Clean from Club Drug Dependence

Club drug usage and dependence may seem fun at first, but can quickly become dangerous. Whether it’s an adverse reaction to a single dose or combining club drugs with other substances, club drugs can have many harmful short-term and long-term health effects.

Even more serious is the risk of club drug dependence resulting from a user’s desire to feel open up and use drugs to cope with depression and anxiety.

If you or a loved one has been struggling with club drug dependence, be sure to seek help immediately. There are plenty of options available, including drug and alcohol treatment to help you overcome addiction. Avoid settings where club drugs are commonly consumed and seek treatment if habits become unbreakable.

You don’t have to go cold turkey, as DayBreak Treatment Solutions offers treatment programs, including rapid detox in Philadelphia, to help you cope with withdrawal, identify triggers that lead to relapse, and help you start on the path toward recovery and longevity.