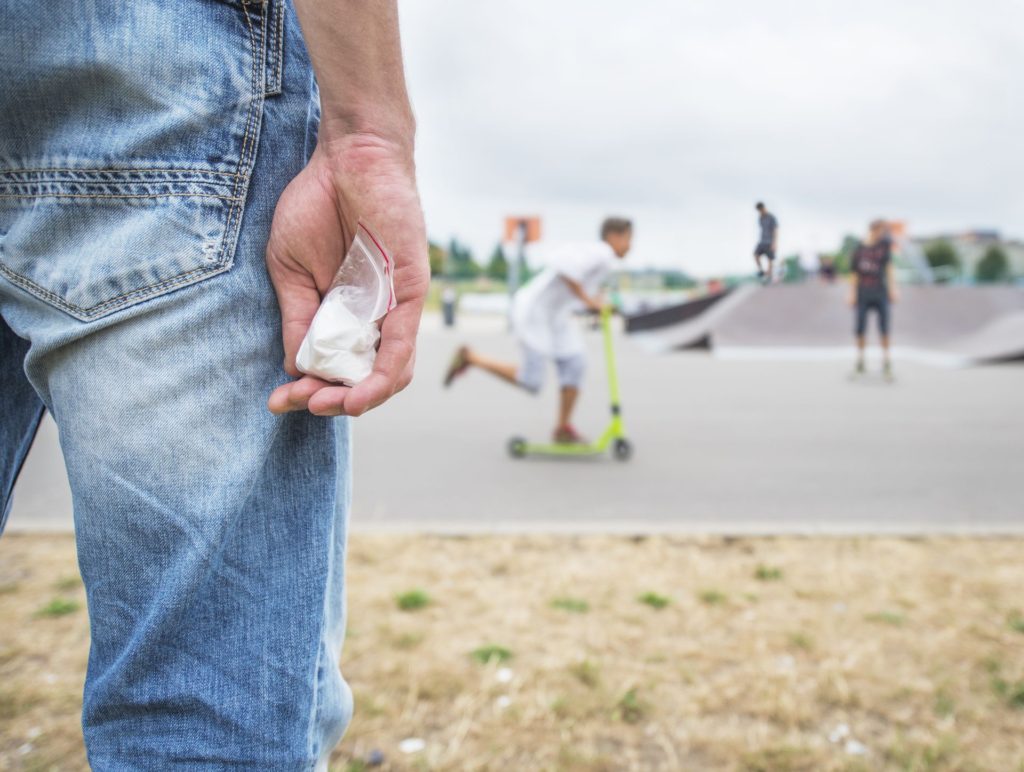 From music and movies to social media, teens are exposed to drugs and alcohol more than ever. Many of those who struggle with drug or alcohol dependence say that they began experimenting in their teens. The National Center on Addiction and Substance Abuse has cited that 75% of high school students have used addictive substances.

This presents a tough situation for parents. What can you do? Talk to your child. You may not think that talking about drugs and alcohol makes much of a difference, but it does. 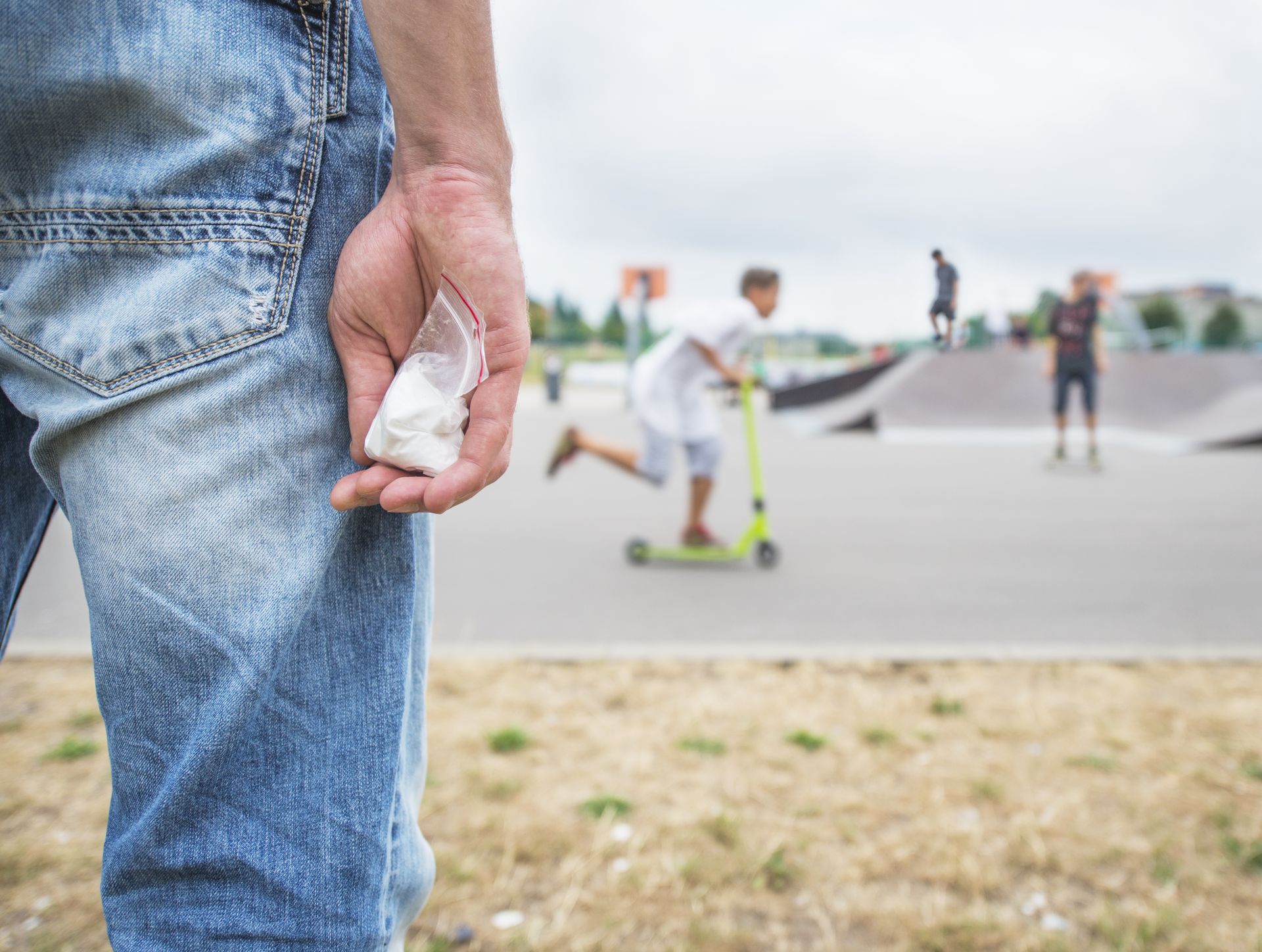 Whether you think so or not, your words matter to your child. Statistics show that the more you talk to your teen about the dangers of drugs, the less likely they are to use.

One thing that your teenager wants from you is your total honesty. Teens are smart, and they can tell when you’re sugar coating things or not being truthful. Answer any questions that they may have, and don’t shy away from the unpleasant things that may come up. Drug and alcohol dependence is ugly and potentially deadly. You may not think that your teen is ready for those types of heavy topics, but they are.

2. Clearly spell out where you stand.

Setting firm rules about drugs and alcohol and make sure your child understands. Let them know that the use of any kind will not be tolerated. Also clearly state the consequences. Simply saying that it’s not ok is not enough. Your approval matters, and letting them know once and for all that you do not approve of the use of any kind will go a lot farther than you think.

3. Give them an alternative.

Teens are risk-takers, plain and simple. They are learning about what they like, and they are hardwired to be more impulsive during these years. Studies have shown that providing a natural “high” can drastically reduce the chance that they’ll turn to dangerous alternatives. Keeping teens in a bubble doesn’t keep them safer.

In fact, it can increase the odds that they’ll take unsafe risks on their own. If it’s a thrill that they’re after, let them try skateboarding or indulge in amusement park thrills. If they’re searching for something more mellow, get them into yoga or even long-distance running. Showing them that there are natural ways to feel good will make it easier for them to say no if they’re asked to partake in drugs or alcohol.

4. Talk about the financial consequences.

Just saying that drugs are expensive isn’t enough. Go into detail. VICE News published an interview in which they asked people who are or were abusing drugs what their addiction cost them financially.

The answers were staggering. One young woman who abused cocaine would spend $450-$1200 per day. The cost became too much for her income so she began stripping and selling cocaine to support her habit. A college student began taking opioids after dealing with a crippling emotional loss. After he developed a tolerance and the usual dose wasn’t enough anymore he was spending at least $100 per day.

Chance are that at some point your child will be in a situation where they are asked to use drugs or alcohol, or they will be around people using drugs or alcohol. Let them know that if they’re in a risky situation, they can always count on you.

Emphasize that they are not going to be in trouble and that you want them to be safe. Let them come up with a code word or something that they can text you with, and you’ll come to get them, no questions asked. If they are fearful of what you’ll do or say, they may stay in a dangerous situation. Trust is crucial in a parent/child relationship, and just like you need to trust them, they need to be able to trust you.

While there’s no guarantee that your teen will never touch drugs or alcohol, keeping the lines of communication open can reduce the risk. Speak to them openly and honestly and let them know that they can always come to you. And if you need help, contact our trusted staff.