​There Are Different Types Of Alcoholics? Why? 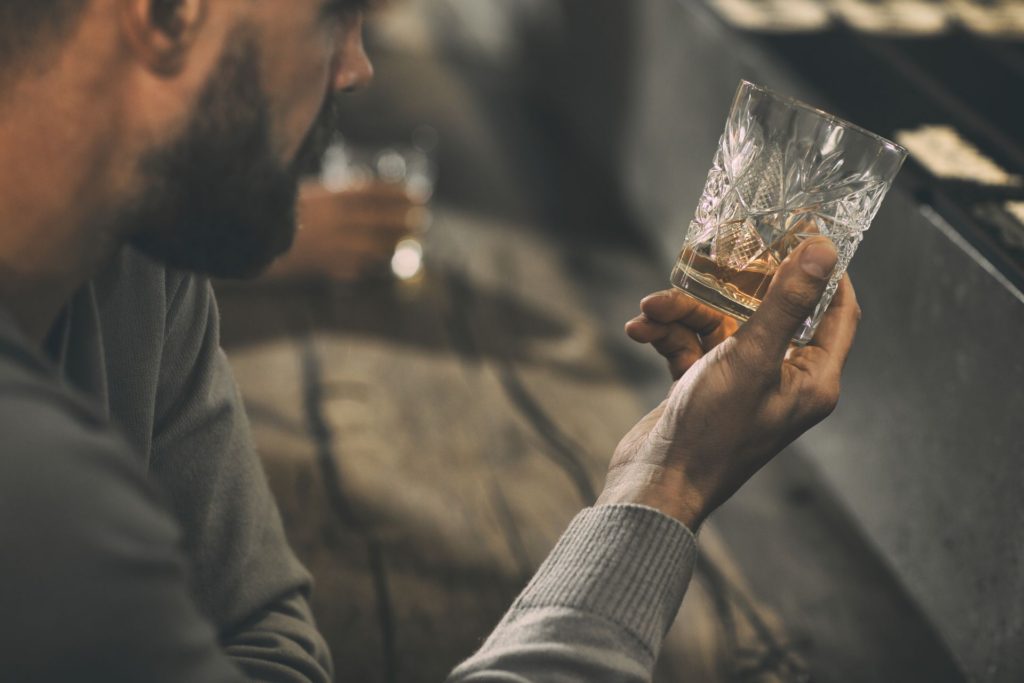 Not everyone who struggles with alcohol abuse does so in the same way. Researchers at the National Institute of Alcohol Abuse and Alcoholism, or NIAAA, have found that there are five different subtypes.

This means that there is no such thing as a “typical alcoholic,” as some people may think. Many of those who have problems with alcohol are well educated, with steady jobs and good income.

These subtypes help researchers to understand why some people respond better to certain types of therapy and medications than others. There is no one-size-fits-all treatment for alcohol use disorder. 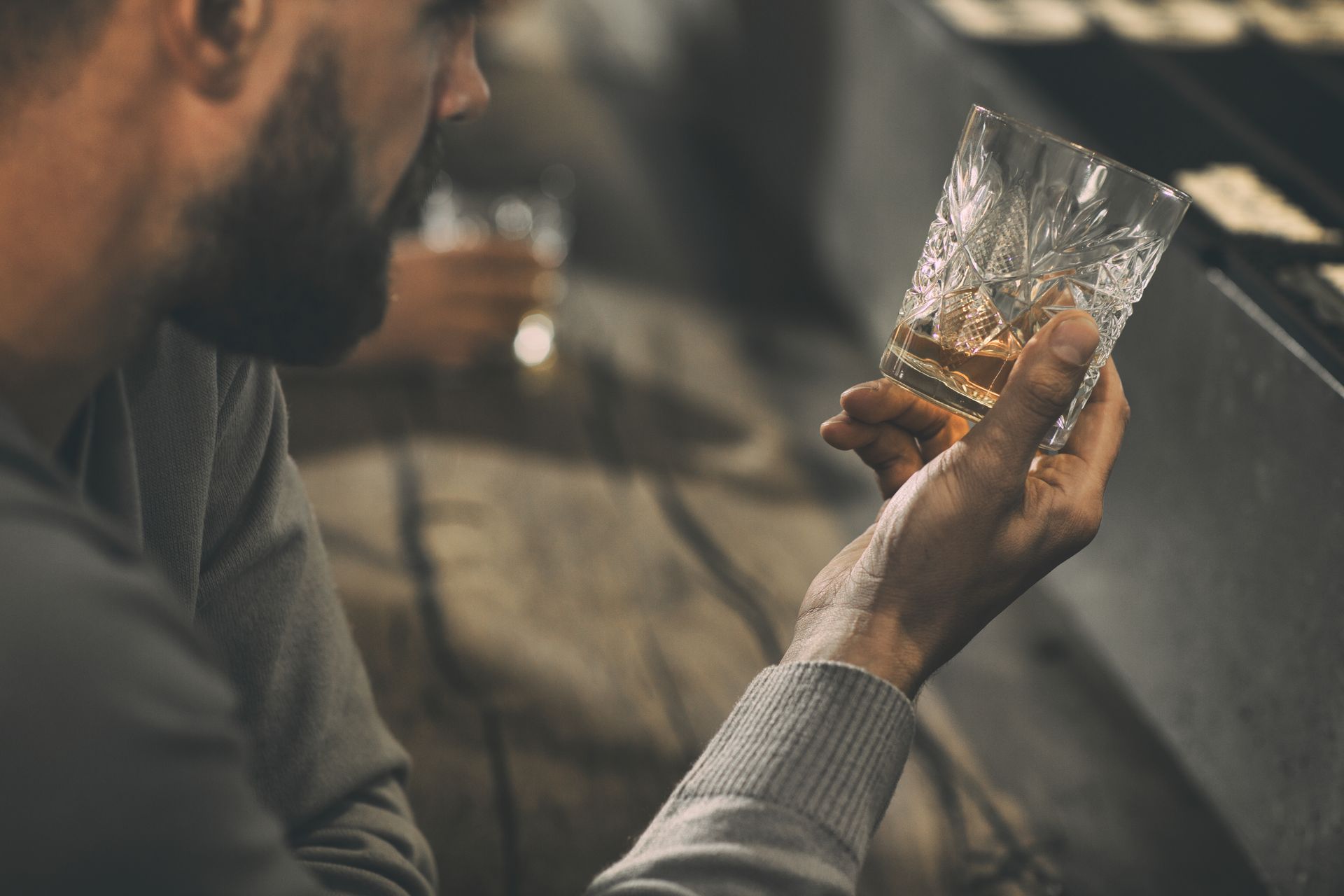 This group makes up just over 31% of all alcoholics and is the largest group. They tend to have low rates of co-occurring substance abuse or mental disorders and are also less likely to have a family history of alcohol abuse.

Many in this group are college students who are surrounded by others who drink frequently. They rarely seek help for their disorder as their drinking is seen as “just a phase” or something that they’ll outgrow eventually.

This type makes up about 21 percent of alcoholics in the U.S. They are usually in their twenties, and typically begin drinking regularly early in life. There is a high rate of co-occurring substance abuse disorders; three-quarters of this subtype smoke cigarettes.

More than 50% have a diagnosis of Antisocial Personality Disorder. Since alcohol lowers inhibitions and makes a person feel more relaxed, many with this disorder drink as a way of self-medicating. At least one-third end up seeking help for their alcohol abuse.

Almost 20% of those with alcohol use disorder is this subtype. They are usually middle-age and are well-educated. They function well in society and typically hold down steady jobs. They are often viewed as having their life together and their drinking is thought of as social, or just a harmless way to unwind.

Half of this type are or were smokers and a quarter suffers from some type of mental illness like depression. About a third have a family history of alcohol use disorder. Many in this subtype do not seek treatment since they are able to work and seem to function well. Neither they themselves or others around them see that they have a problem.

This category makes up almost 20% of those with alcohol use disorder in the U.S. Most are middle-age and are tobacco users. About 20% use marijuana or cocaine. About half of this subtype has been diagnosed with clinical depression and almost a quarter have been diagnosed with bipolar disorder. Less than 25% seek treatment for their alcohol use.

This group is the least common at 9% and has the highest percentage of a family history of alcohol abuse (80% percent). There is also a high percentage of this subtype that has a criminal record.

Most begin drinking at an early age and begin to have social problems early on. This subtype also has the highest rates of co-occurring mental illness such as anxiety, depression, and bipolar disorder, and co-occurring substance abuse.

Their drinking causes major problems in their lives and they have trouble maintaining a steady job and often have financial problems. More than half end up seeking treatment for their alcohol and substance use.

As you can see, the group who is thought of as being a “typical” alcoholic is actually the smallest subgroup.

Many struggles with alcohol use disorder without even realizing that they have a problem.

You may have an alcohol use disorder if you:

There is no shame in it, and you’re not alone. Like any disease, alcohol use disorder requires proper treatment to manage. Contact Daybreak Treatment Solutions today and let us show you how we can help.