The History of Marijuana in the U.S. 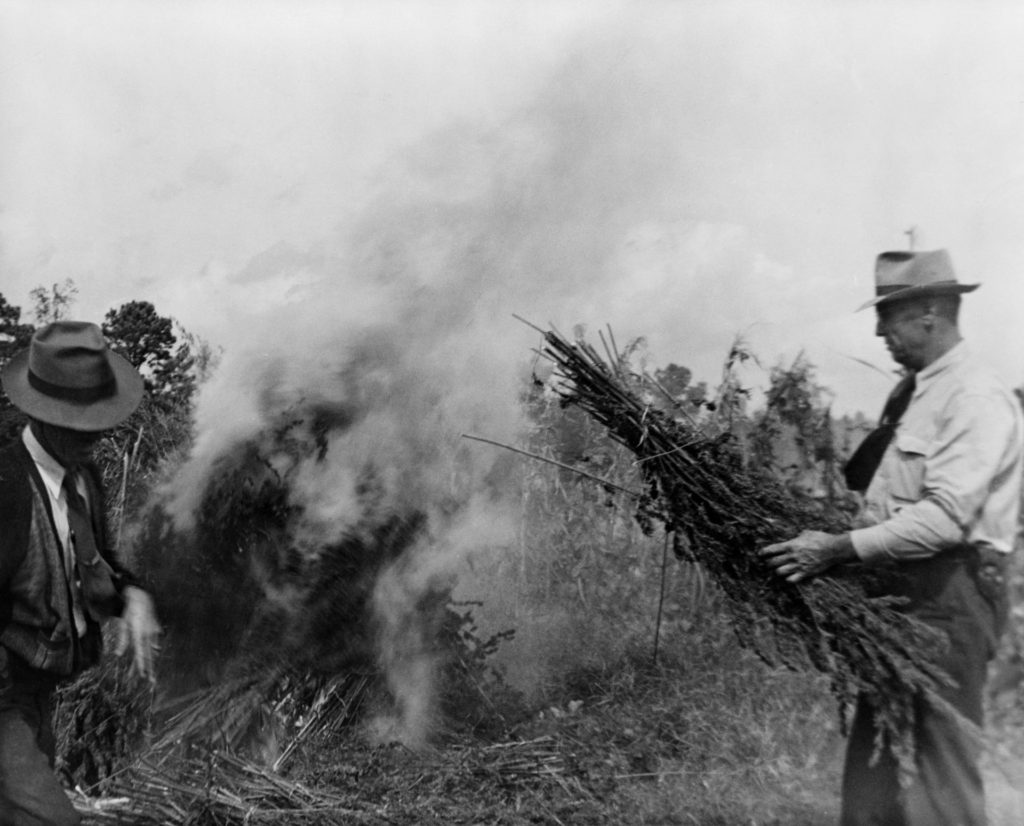 With the legalization of marijuana on the rise, societal members can’t help but let their guard down around the drug. As a result, it’s widely used medicinally and recreationally, and very few have zero exposure. Even so, it’s worth understanding that use or mental dependency can be an issue.

Unfortunately, a lot of misinformation and even prejudice led to the illegalization of the drug back in the 1900s. These issues muddy the waters and create extreme biases on either end of the spectrum. By understanding marijuana’s history in the US, you will know more about it and better understand its nature and whether its use is a call for concern. 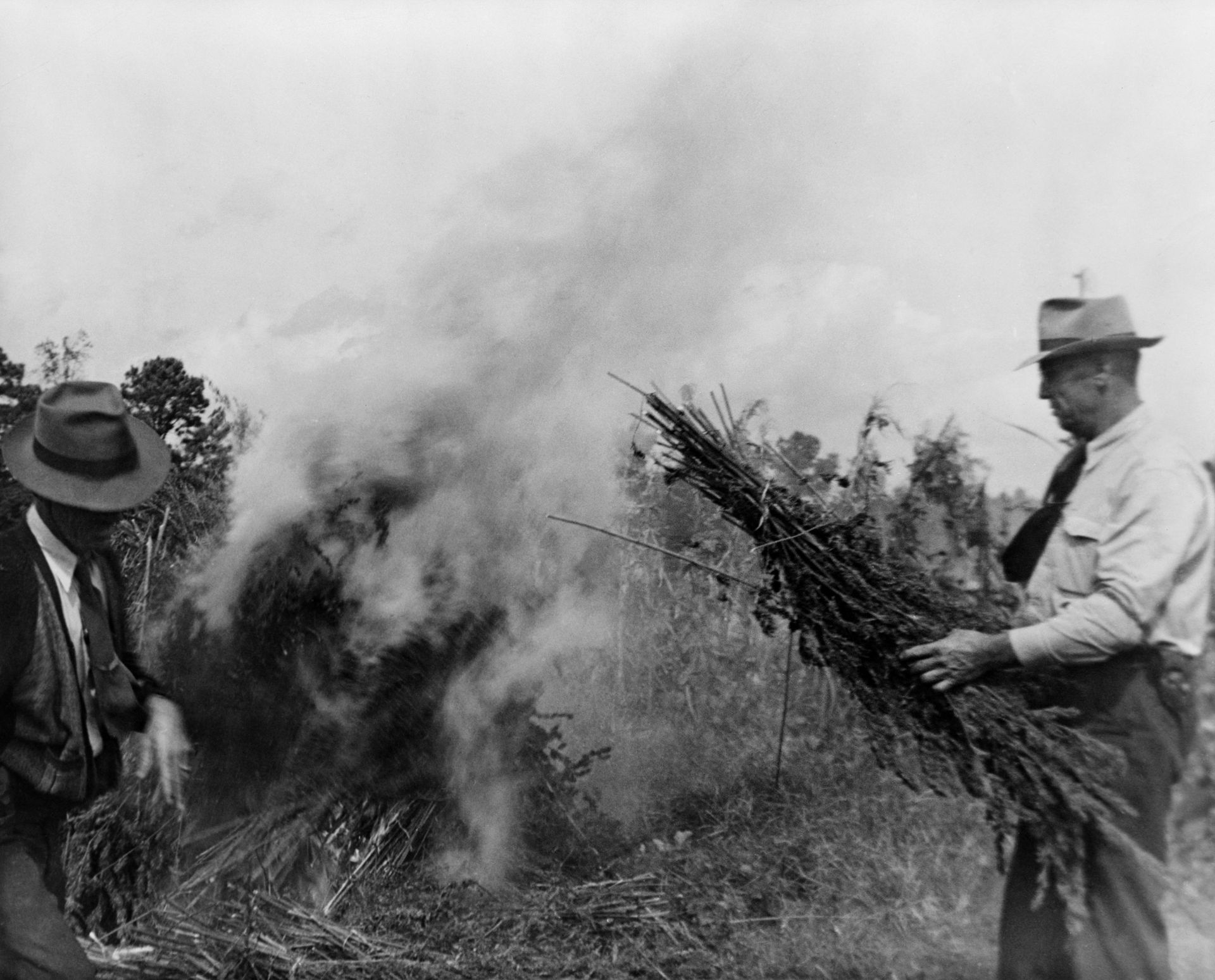 No. The Declaration of Independence is not written on hemp paper. But George Washington did grow low-THC hemp, and the first American flag was made from materials sourced from the plant.

The flag and many other products were made from hemp because its recreational consumption was so popular. Early settlers and colonists understood the commercial value of the plant and grew it accordingly. That isn’t to say recreational use wasn’t common, but it wasn’t the primary reason for widespread farming of the plant.

According to History.com, Marijuana was used both recreationally and medicinally for a very long time. Research shows that the use of the plant for its mind-altering effects dates back to around 500 B.C. in China.

It wasn’t long after that the use would popularize throughout the world, and it followed with the Spanish in the early 1600s. While other benefits were known, their primary motivation for bringing the plant was due to the value of the fibers they could source from it and the fact that it was easy to grow and cultivate.

Here in the U.S., its recreational or medicinal uses wouldn’t grow in popularity until the early 1900s. Then, in the early 1910s, Mexican refugees brought strands of the plant with them as they fled from the Mexican Revolution.

Shortly after that, weed was made illegal. According to Narconon.org, California was the first state to outlaw Marijuana. By 1937 with the marijuana tax act, it was outlawed across the U.S., with hit films such as Reefer Madness helping to drive the effort.

Unfortunately, misinformation and prejudice did fuel much of the reasoning to ban the drug. One can speculate that this inspired its widespread use in what PBS.Org calls counter-culture throughout the following decades, despite being outlawed, is due to that fact.

The U.S. wasn’t the only country struggling with widespread marijuana use in these years. The Mexican Government and the U.S. government worked together in aiding Mexico’s destruction of the crop throughout the country.

While this may have been viewed as a noble effort, it made way for the birth of the drug cartels. Columbia became the primary supplier of Marijuana to these countries. Since it was illegal, drug cartels began smuggling it into the countries and would grow to be a significant problem for either to this day.

One of the most well-known and widely used drugs for many generations, weed would get several different street names. Below are the most common:

Different strains of the drug appearing each day, the nicknames for those strands are commonly used. Generally, those names revolve around the theme of using the more familiar names as a descriptor, meaning it is still pretty easy to pick up on the fact that one is talking about Marijuana.

Many will argue that there are no addictive properties of marijuana to justify its use. That paired with the medicinal use and seemingly nonexistent list of harmful side effects can make for a compelling argument.

No, marijuana isn’t physically addictive. Even though studies show some addictive chemicals within it, it’s nearly impossible to build up a physical dependency on the drug through typical consumption.

However true that may be, it doesn’t address the fact that marijuana is a mind-altering substance that can build a mental dependency on. Think about how many people talk about needing to smoke weed to function. That’s a symptom of dependence and should be taken just as seriously as any other form of addiction.

There’s also problem use. Which is when someone knowingly consumes the drug when they shouldn’t regularly. Situations where one is going to work, class, or other formal settings high on marijuana should be viewed as a problem that needs to be addressed.

Just because marijuana is becoming legal in more states each year doesn’t mean you should let your guard down. It’s good to learn more about the drug, its usefulness in treating illness, and its relatively safe nature.

However, that doesn’t mean you need to turn a blind eye to those, including yourself, who regularly use the drug in an unhealthy manner. If you need more help or advice, don’t hesitate to reach out to an addiction treatment center.