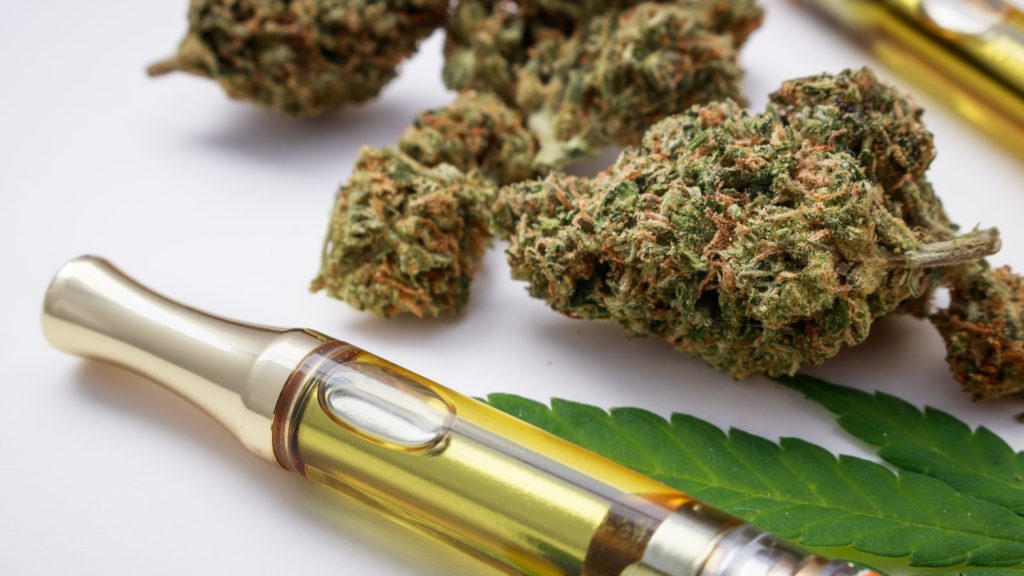 A new medical phenomenon called vaping-associated pulmonary illness, or VAPI, is taking the news by storm.

There have been almost 1,000 cases in the United States, and nearly all are associated with THC vaping cartridges purchased on the black market. What is so dangerous about this form of marijuana, and why are people still using them?

For years vaping has been advertised as a safer way to consume nicotine and THC. Marijuana vape pens were thought of as a safer way to treat patients who use cannabis medicinally since the smoke contains carcinogens such as tar and carbon monoxide. 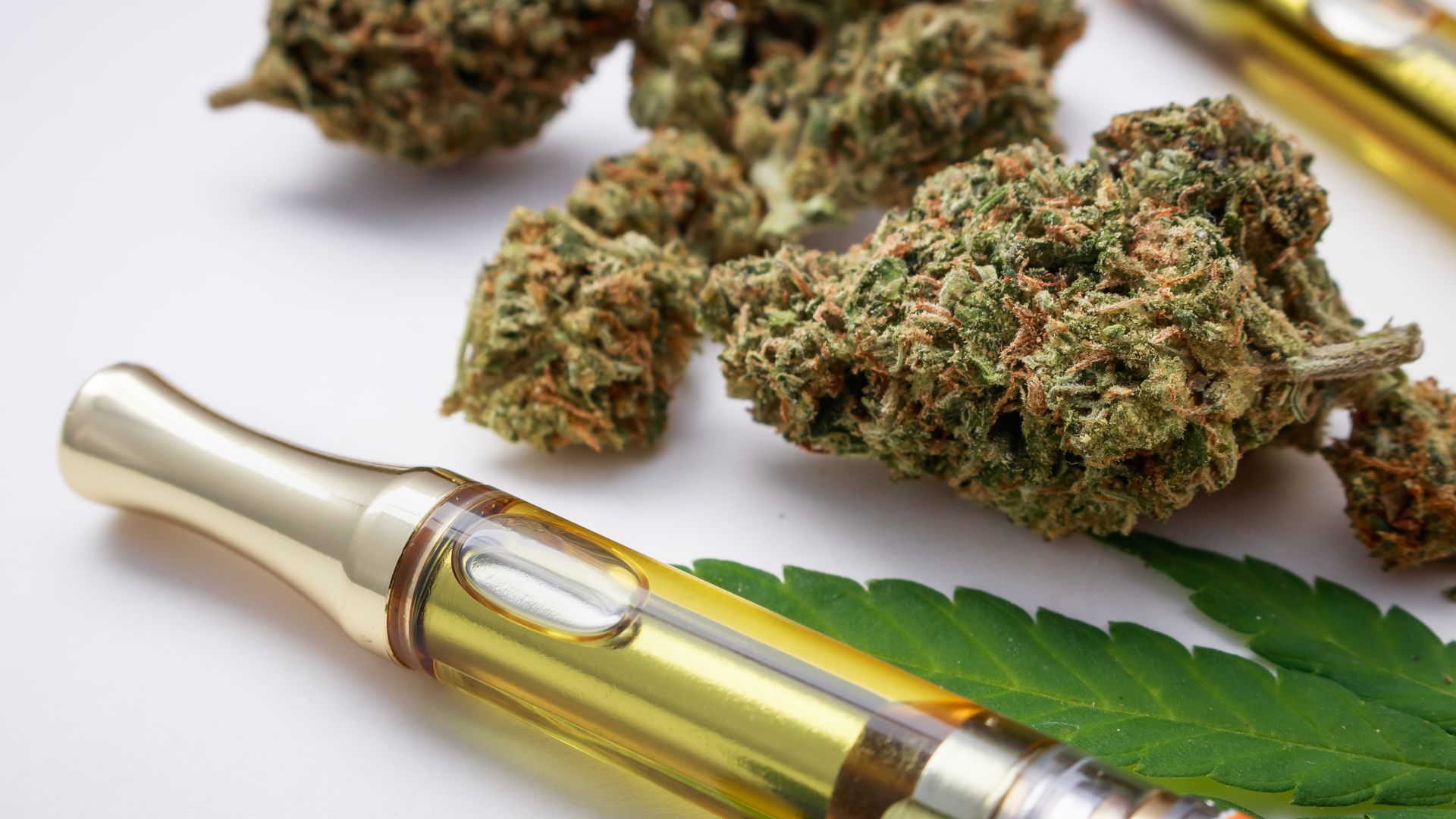 It’s more discreet, has no odor, and can be much more potent than other forms. Vaping was also thought to be safer to inhale than marijuana smoke. Especially for people in states where marijuana isn’t legalized, vape pens are seen as a less conspicuous way of getting high.

The problem is that the cartridges are not regulated in every state, and those sold on the black market are particularly worrisome. Even where it is legal, not every state requires cartridges to be tested. States that do test THC cartridges for pesticides often do not require that they are tested for synthetic vitamin E or tocopheryl-acetate

This thickening agent is thought to be one of the main offenders in cases of VAPI. According to the FDA, several makers of cartridge thickeners in New York and California found high levels of tocopheryl-acetate in their products. Of the samples received so far, the FDA has found that 47% contain synthetic vitamin E.

Another concern in regards to unregulated cartridges is pesticides. NBC News recently commissioned the laboratory CannaSafe to test cartridges for pesticides and solvents like synthetic vitamin E.

They found that those that came from legal dispensaries contained none of the offending ingredients. Out of the unregulated cartridges, 86% tested positive for vitamin E, and 100% tested positive for the pesticide myclobutanil. This fungicide transforms into hydrogen cyanide when burned, which is toxic.

Even in regulated cartridges, there is a risk for illness. The fact is, very little is known about vaping cannabis oil and its effects and potential dangers. Officials in many states are urging consumers not to vape anything, legal or not.

Symptoms of VAPI include:

If you have vaped an illicit THC cartridge and experience any of the symptoms above, see a physician immediately. It is also suggested that you bring the cartridge with you for testing.

The FDA also states that no vaping products are approved or authorized by the FDA. Despite the common belief that vaping marijuana is safe, the recent rise in deadly illness proves otherwise.

Both the CDC and the FDA urge to public to report any vaping health issues to the FDA via their website and the Safety Reporting Portal.

If you or someone you love are vaping or using marijuana and feel that you are unable to stop, contact Daybreak Treatment Solutions today. We are here to help you every step of the way.