List of Drug Classes Defined. Just What Are You On? 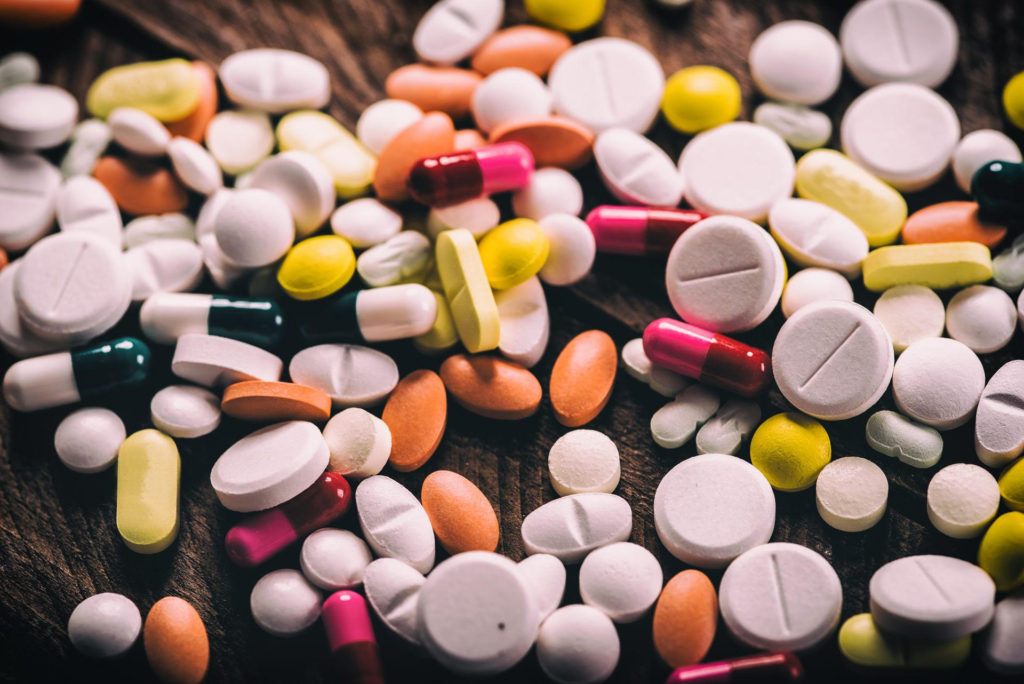 Learning about drugs and drug abuse can be difficult. Luckily, drugs can be classified in several ways that will help us understand them from legal, chemical, and other perspectives.

To help you get a better idea of what you or a loved one may be dealing with, we’re going to take a look at different lists of drug classes and how they can help us. 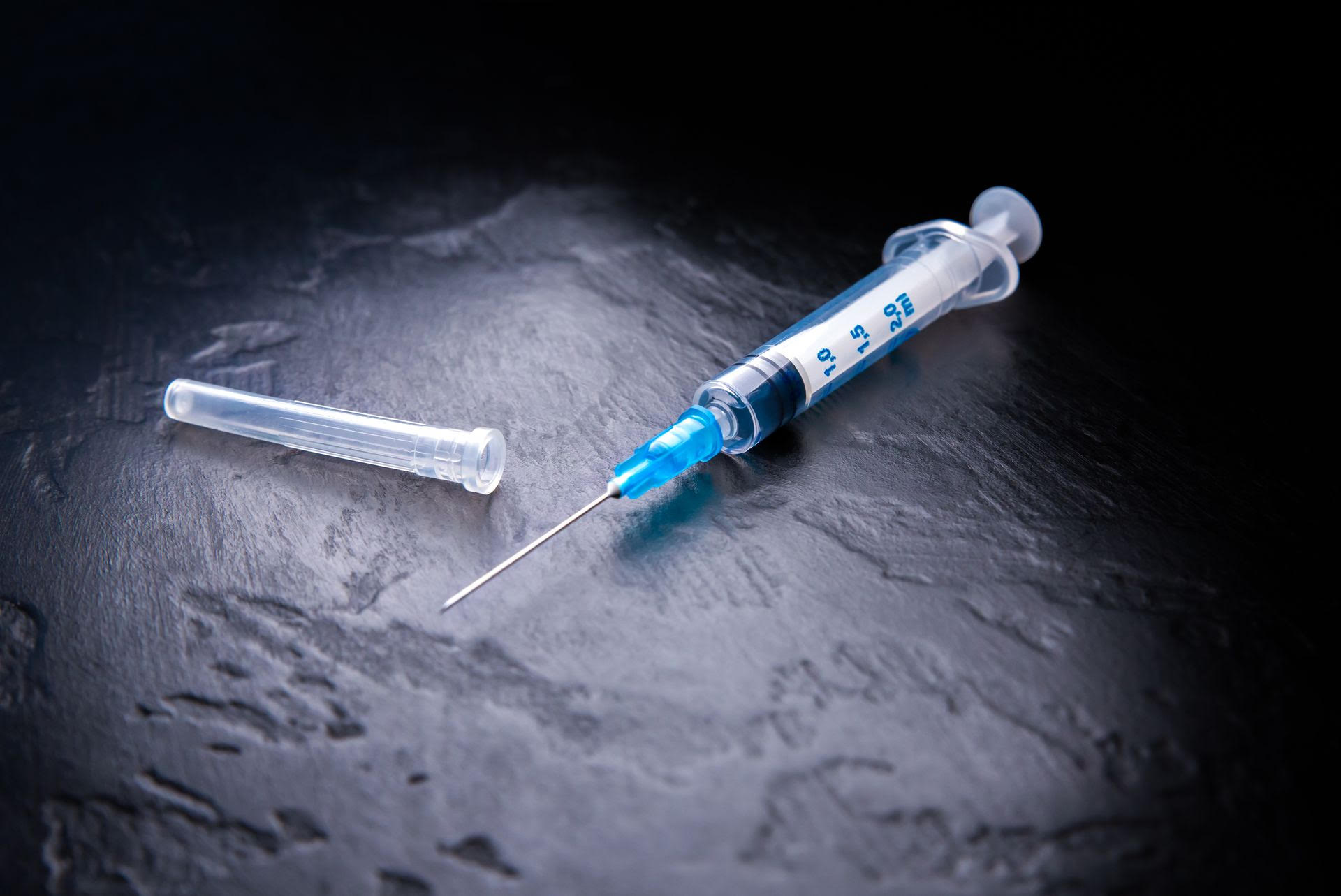 What Are The Different Drug Classes?

There are a few different ways drugs can be classified. Those that pertain strictly to the medical field are useful for r but can be challenging to understand. This is especially true when you are initially trying to familiarize yourself with effects and risks.

It’s best to focus on classification formats that have a more straightforward function. For that purpose, we’ll focus on the legal and chemical classification of drugs. There is still plenty of information you will need about the drugs mentioned. These lists will at least provide a general understanding of each.

The legal classification of drugs is used by the DEA to categorize drugs based on their associated risk of being abused. The classification is also based on whether or not they have a nationally accepted medical use in the United States.

Schedule 1- Have no accepted medical use in the United States and put users at high risk of developing dependence or abuse.

Schedule 2- Have an accepted medical use in the United States but put users at high risk of developing dependence or abuse.

Schedule 3- Have an accepted medical use in the United States but put users at a lower risk of developing dependence than Schedule 1 and 2 Drugs.

Schedule 4- Have an accepted medical use in the United States but put users at very low risk of developing dependence.

Schedule 5- Have an accepted medical use in the United States but put users at the lowest risk of developing dependence than drugs in any other Schedule.

Legal classification can be misleading in that it doesn’t tell you how the effects of each drug. If you want to know more about what a drug does, you should refer to their chemical classification.

Opioids– Manipulate the opioid receptors to block pain and relax the body. Opioids are highly addictive and are the leading cause of the current addiction crisis. Drugs in this category include Heroin, Codeine, Morphine, Oxycodone, and Fentanyl.

Stimulants– Increase the function of the central nervous system. These drugs boost activity, focus, and awareness. Drugs in this category include Cocaine, Amphetamines, Nicotine, and Caffeine.

Alcohol– Central nervous system depressant. Alcohol lowers inhibitors while increasing pleasure but is addictive and harmful to the liver.

Cannabis– impacts the cannabinoid receptors of the brain and has different effects on each user. Marijuana is the most prominent drug in this category.

Benzodiazepines and Barbiturates– Manipulate the gamma-aminobutyric acid neurotransmitter and have a sedative effect. Drugs in this category include Diazepam, Lorazepam, Clonazepam, and Alprazolam.

Hallucinogens– Drugs that alter the brain’s perception of sensations. Common Hallucinogens include LSD, Ecstasy, and Ketamine.

Do All Classes Require Rehab?

Whether or not a person needs rehab is subjective to their individual situation and not on account of how the drug is classified. However, some substances are much more addictive than others and will increase the likelihood that rehab is necessary. 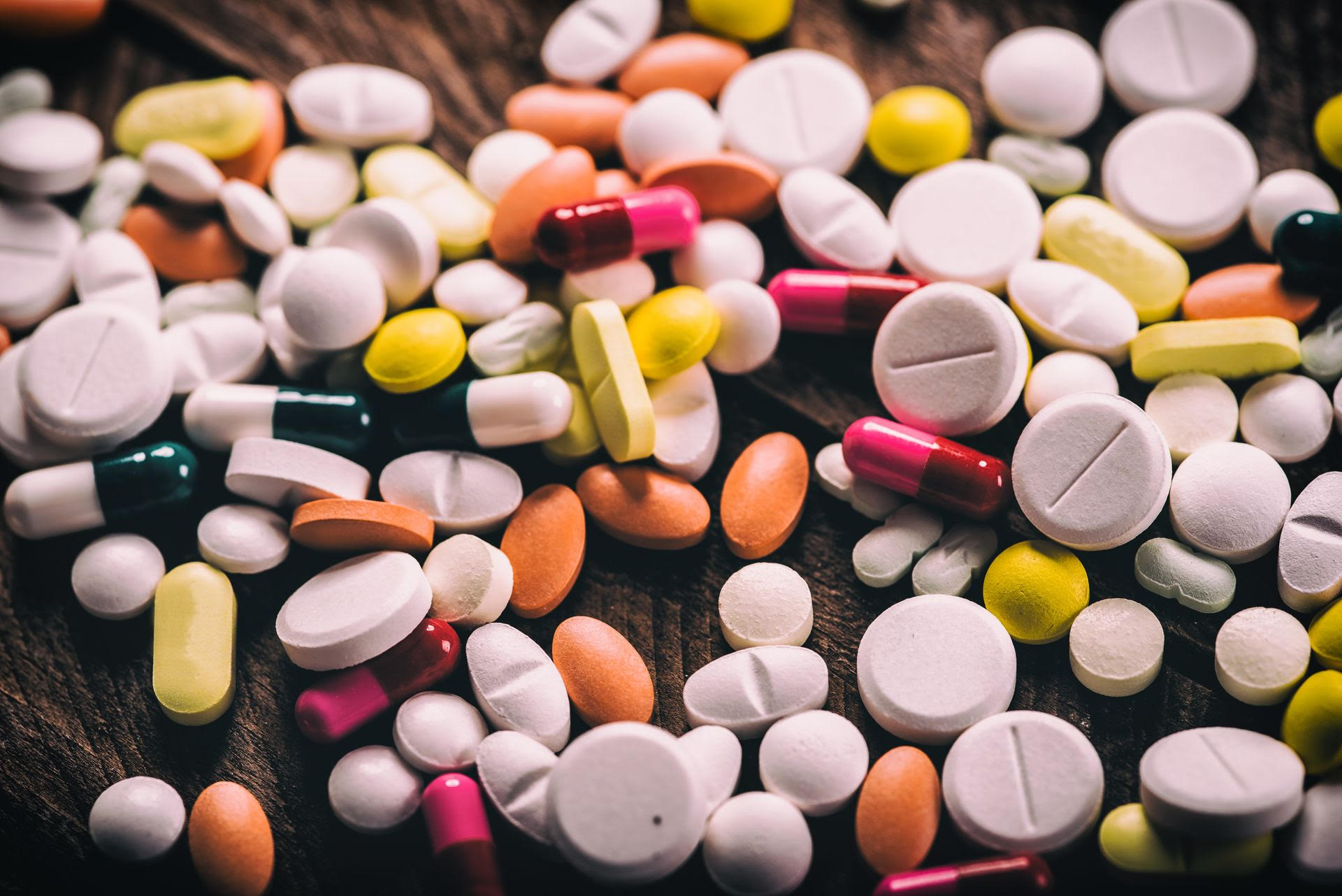 Are The Drugs In Each Class Addictive?

Not all drugs have addictive properties. This does not mean all can’t be linked to substance abuse disorders. If any drug is used in access or to cope with some form of distress, an individual may still need rehab or therapy to overcome their disorder.

Drug classification is a useful tool for learning but only provides a general understanding. Neither one of these lists should determine how dangerous any particular drug may be or whether or not an individual needs to seek help.

They serve as a means to identify whether the drug of choice has a legal use and its effects. If you are concerned with the possibility of a substance abuse disorder, it’s essential to learn as much about the individual case as possible.