Heroin History: From Household Shelves to the Streets

Overdoses continuously plague the United States. According to the CDC, there have been more than 750,000 overdose deaths since 1999, and in 2018 two out of three overdoses were directly linked to opioids such as heroin. Then in 2020, the year with the single highest overdose-related deaths, more than 81,000 lives were claimed with heroin and other opioids being the leading cause.  This highly addictive substance is no hidden danger to most Americans.

However, knowing the enemy is one of the best ways to understand the risks of using it and preventing it from claiming more innocent souls. We’re here to talk about the history of heroin, where it comes from, and why it is used. This info will help you and your loved one’s steer clear of it. 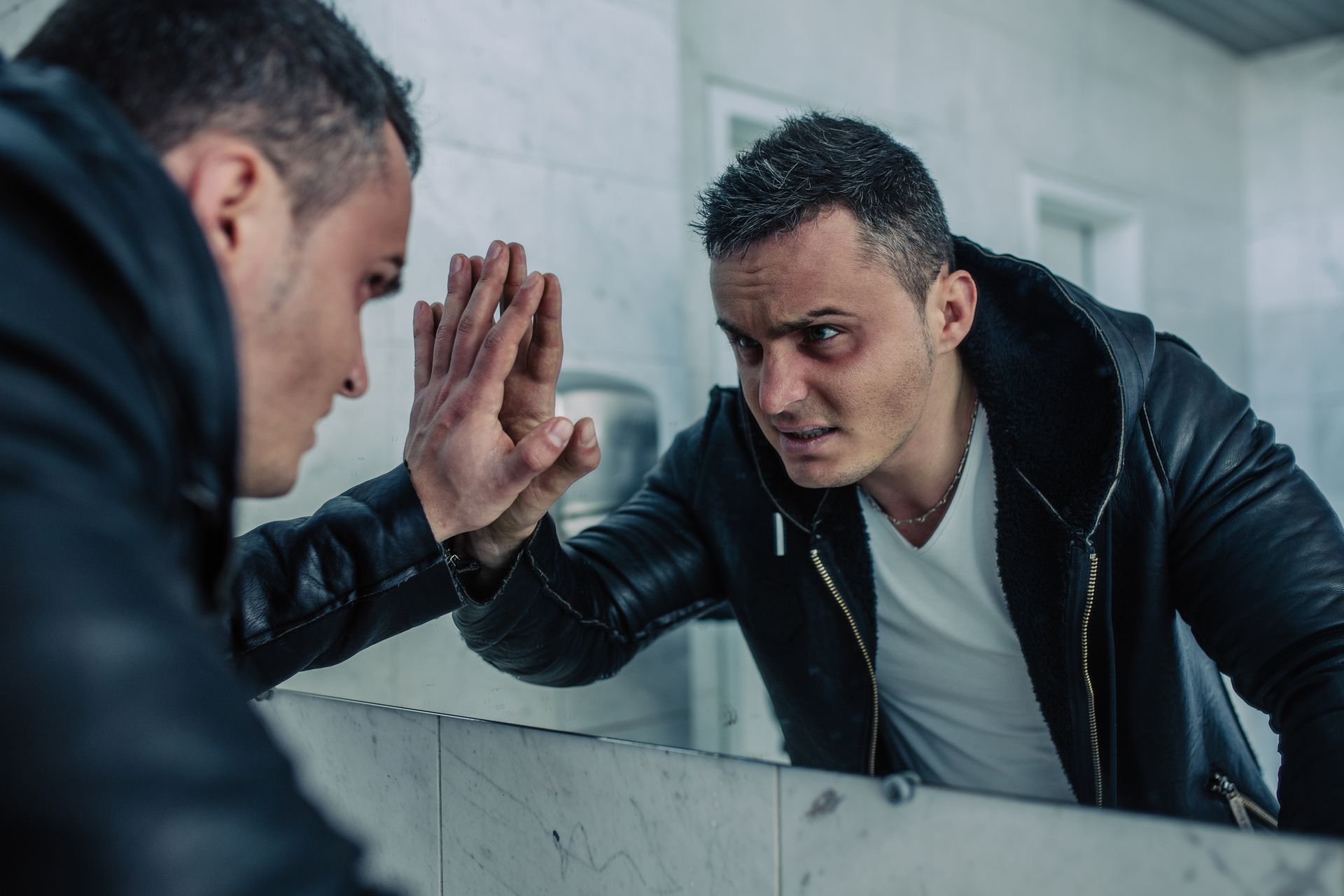 Let’s start by first talking about what heroin is.

Heroin is a potent and highly addictive opioid. It comes from another powerful opioid called morphine. Heroin can come in the form of a black sticky substance or a white or brown powder.

The drug is used in several ways. Users are known to sniff, snort, inject, and even smoke it to get high. There are several street names for heroin. Dope, Black Tar, Smack, and White Horse are among the most popular.

Where did heroin come from?

The use of opioids is nothing new. In fact, the DEAmuseum.org shares that the use of opium goes back as far as 5,400 years.

It’s important to remember that medicinal treatments were natural until recently, primarily using herbs to remedy pain and illness. That doesn’t mean people were dumb about the addictive nature of opium and other substances they used.

Britanica.com tells that the Chinese government trying to keep opium out of the country due to its addictive nature would spark the Opium Wars of the mid-1800s.

But it wasn’t until 1805 that morphine would enter the world of medical treatment. Friedrich Sertürner, a French pharmacist, learned to isolate morphine from opium.  At the time, it was used to treat pain and opioid addiction. That was, of course, before they understood the dependencies that one could develop using morphine.

Decades later, through a series of experiments similar to those of Sertürner, Charles Romney Alder Wright, the English chemist would discover heroin. He was conducting experiments by mixing morphine with acids. In doing so, he invented a chemical known as diacetylmorphine.

The year was 1874, and because diacetylmorphine was two to three times more potent than morphine, it became widely used to treat pain and even morphine addictions.

According to Unodoc.org, Bayer, the aspirin manufacturer, would begin to offer diacetylmorphine under a new name. The name they chose comes from folks who described the feeling of being heroic when they used the substance. The name they gave it? Heroin.

Heroin is a potent drug that profoundly impacts those who use it. The high it’s created is often described as euphoric. Once heroin enters the brain, it converts to morphine and rapidly binds to the opioid receptors. Once this happens, it creates an intense rush and warmth of the body. It also makes the feeling of heavy extremities that often leaves the user in a trance.

The initial effects of heroin are followed by several adverse side effects that can last several hours. Dry mouth, nausea, drowsiness, clouded mental state, severe itchiness, and vomiting can occur. The heart rate and breathing can also slow to life-threatening rates during this state.

Why is it so addictive?

Until the 1920s, Bayer would market and prescribe heroin to adults and children to treat pain and colds. However, the highly addictive nature of heroin isn’t something that goes unnoticed. Thankfully, in 1924 the substance was outlawed and classified as a schedule one drug by the FDA. As a schedule 1 drug, the federal government has no recognized medical use and cannot be prescribed.

And while it’s strictly illegal in the US, it’s still a leading contributor to the opioid crisis and thousands of overdoses each year. It’s intense highs, and severe rates of addiction are directly responsible for that.

But what makes heroin so addictive? Addiction is a complex topic, but to sum it up, it’s a dependence the brain builds up due to the excessive use of anything to satiate emotional or physical needs. Heroin is potent and affects the brain immensely. The euphoric high in combination with its potency leads to a dependency after a single use or two.

Even if a drug is made illegal, that will not stop manufacturing and distribution. Instead, smugglers and sellers develop creative ways to meet the demand.

Shortly after the ban of heroin in the US, an infamous drug smuggling operation began known as the French Connection with a popular 70’s film named after it. This operation started in the 1930s and comprised of smuggling heroin from Turkey, then to France, and finally to Canada and the United States. It wasn’t until the 1970s that the operation would be brought down entirely.

But today, heroin is still mostly imported. Most manufacturing occurs in Asia and South America, where poppy plants grow naturally. Despite the DEA and law enforcement efforts, smugglers are still able to get it into the country.

In recent times we also see the rise in the number of countries that manufacture and prescribe heroin for the assisted treatment of dependencies on the drug.

Opioids are an ancient form of medicinal treatment. While our efforts in the past century have limited their use, inevitably, many will still get their hands on them for misuse. If you or a loved one are using heroin, you must seek help immediately.