Does Long Term Alcohol Use Cause Memory Loss 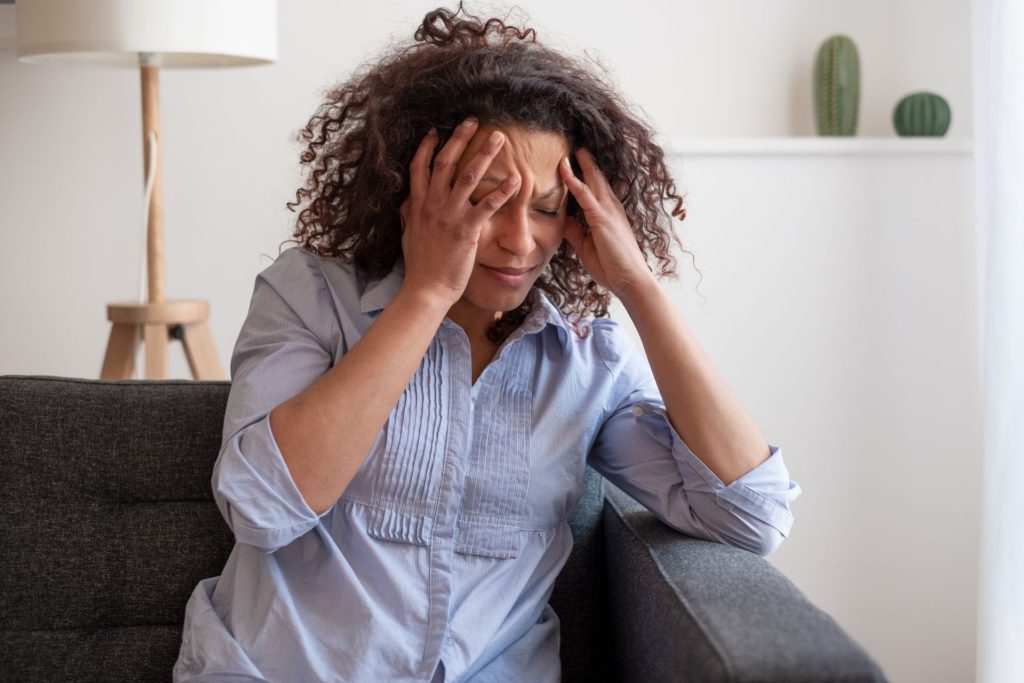 It’s no secret that having a few too many drinks causes you to forget things. For example, after a night of binge drinking, you might hear about events or conversations that you took part in but have no recollection of whatsoever.

While everyone’s guilty of having their fair share of these experiences, the situation can become quite a bit more serious when heavy amounts of alcohol are consumed regularly for extended periods.

After a few years, your memory might start to suffer during day-to-day life. While many alcoholics claim to be high functioning, the costs of drinking often lie under the surface and creep up on you, similarly to memory loss. 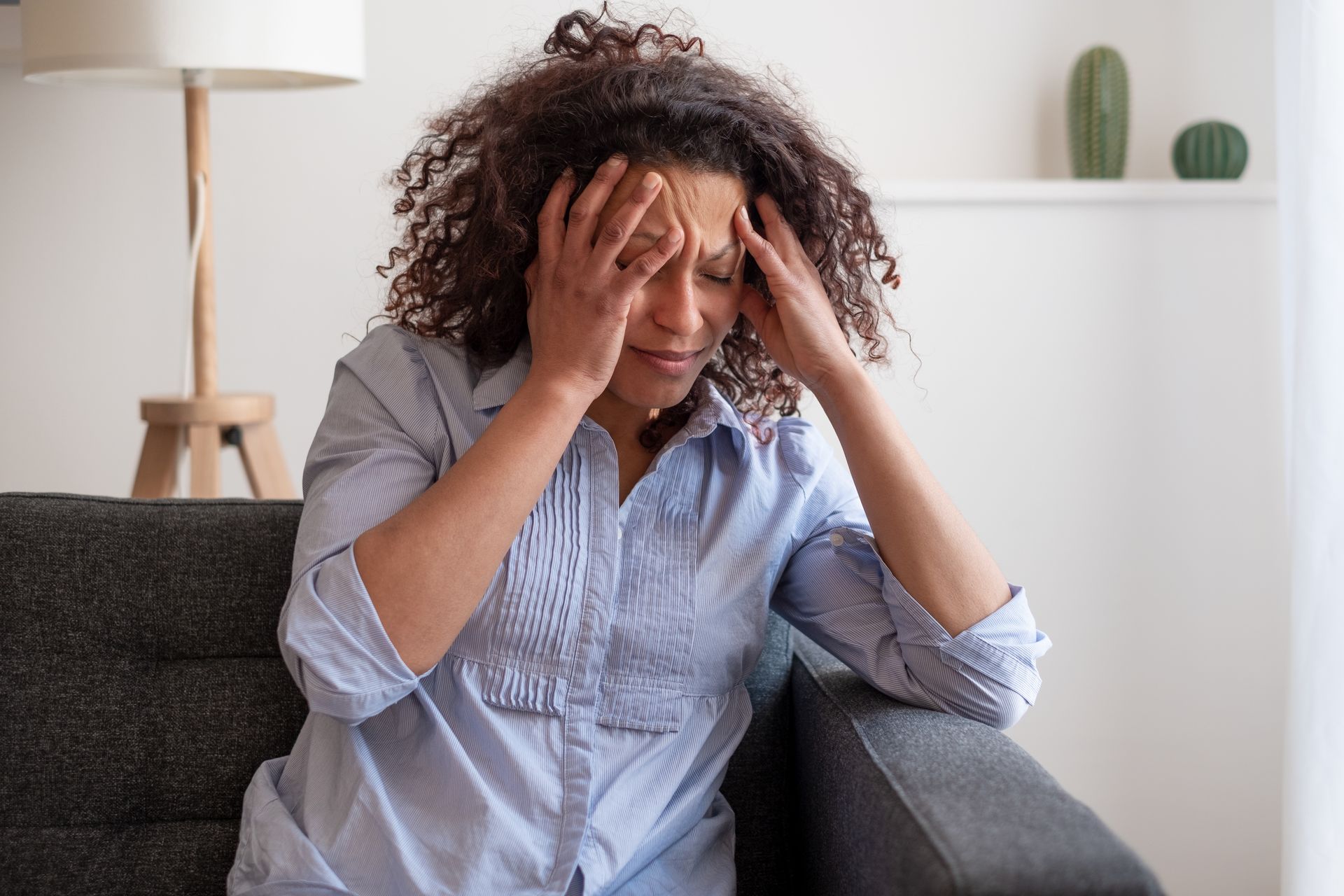 Does alcohol abuse cause memory loss?

Yes, alcohol abuse can affect your memory. Studies show that alcohol can impact both short-term and long-term memory. For example, many studies show that heavy alcohol use can accelerate the brain degeneration of Alzheimer’s disease patients.

Alcohol’s impact on memory has to do with its interaction with the part of the brain known as the hippocampus. This part of the brain plays a major role in how memories form, and alcohol slows the formation of new neurons down. This process causes people to “blackout” when consuming too much alcohol.

After so long, excessive alcohol consumption causes direct damage to the hippocampus. Heavy alcohol use could lead to short-term and long-term memory problems when this happens. One of the most serious conditions is alcoholic dementia.

What is alcohol dementia, and is it reversible?

Alcohol dementia is referred to as Wernicke-Korsakoff syndrome. While not directly caused by alcohol use, it’s often formed by thiamine and vitamin B1 deficiencies, often associated with heavy alcohol use. These nutrients are vital to proper brain function, and alcohol may deprive you of these important vitamins.

Alcohol-related dementia is a very serious condition, and the damage can be permanent. However, if caught early enough, the symptoms can be reversible.

To prevent further progression of alcohol dementia, alcohol needs to be eliminated. In addition, some diet modifications may need to be taken, such as increasing one’s vitamin B1 and thiamine intake.

What are the symptoms of alcoholic dementia?

Any form of dementia is a scary thought. Thankfully, alcohol dementia can be reversible in the early stages, and the signs are easy to spot. If you suffer from the following symptoms, seek medical attention and cut out alcohol immediately:

A frightening thought is that the effects of alcohol-related dementia may not be reversible after the disease has progressed considerably.

In addition, alcohol’s impact on the brain and memory isn’t just about how much or how long you drink, but how much you consume. In other words, a young person who’s drinking massive amounts of alcohol throughout their “party” phase can easily end up with serious memory problems, including symptoms of dementia if not stopped early.

How does age factor into the effects of alcohol on memory?

Many will assume that their memory is simply getting worse because they are aging. While that is true, it does not rule out alcohol’s impact on the matter. In fact, excessive drinking at an older age can magnify the problem to a considerable degree.

While there is no link between alcohol and standard dementia, alcohol may hasten the progression of Alzheimer’s and other age-related diseases.

Many people may get away with moderate drinking earlier in life, but heavy and long-term drinking could have devastating effects on memory and many age-related disorders.

It’s never too late to start combating the negative effects alcohol has had on your life. So whether you’re still young and spry or far beyond your youth, it’s worth getting sober and reclaiming your memory back.

People who recover from alcoholism enjoy:

If you or a loved one has been dealing with alcoholism, you should reach out and get some help right away. Drug and alcohol treatment can be the first step to recovery. Taking your life back from the harms of alcohol can help you live a more fulfilling life full of deeper connections and happiness.