7 Severe Effects of Heroin Use 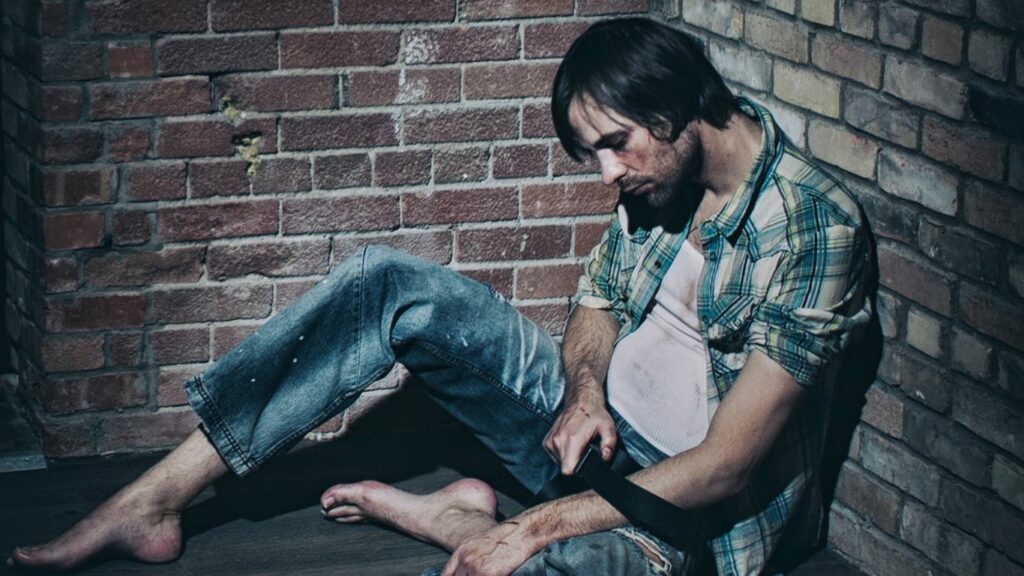 Heroin is a highly addictive opioid, which sometimes starts as a prescription drug addiction. It can be snorted, smoked or directly injected into a vein. Any of these methods of use gets heroin to the brain quickly and easily causes substance abuse and addiction, even after just one or two uses. Heroin has an intense effect on the brain’s reward system by influencing the production of dopamine and endorphins. The brain quickly links heroin use to the activation of these feel-good chemicals and wants to recreate the experience over and over again. The body quickly develops a physical dependence which causes severe withdrawal symptoms when attempting to stop. Heroin withdrawal is one of the reasons why people have a difficult time stopping on their own, they quickly relapse in order to offset those withdrawal symptoms.

Some signs and symptoms of heroin addiction include:

Many heroin abusers need escalating doses of heroin in order to get the same effect as they build up tolerance. Some will start abusing heroin by injection which increases the risk of the heroin overdose.

7 Extreme Effects of Heroin Use You Should Know

There are treatments for heroin addiction available through treatment centers like DayBreak Treatment Solutions. The effects of heroin addiction on the brain and body require comprehensive treatment plans available in substance abuse rehab centers. Heroin addiction and abuse treatment programs are designed to treat the physical, behavioral, and psychological aspects of addiction to help individuals find long-term sobriety from substance abuse. At DayBreak, our personalized drugs and alcohol treatment plans are part of all levels of care, including inpatient program and intensive outpatient treatment. Many heroin abusers begin with medical detox to go through withdrawal symptoms safely and effectively. We also use dual diagnosis treatment to treat co-occurring disorders, such as bipolar disorder, anxiety disorder, and depressive disorders, that are often present in heroin users.

If you or loved ones are struggling with heroin abuse and addiction, please contact our offices today to at (844) 695-0083 learn more about the admissions process and start living a life free of substance abuse.