5 Tips on How to Cope With Disappointment as an Addict 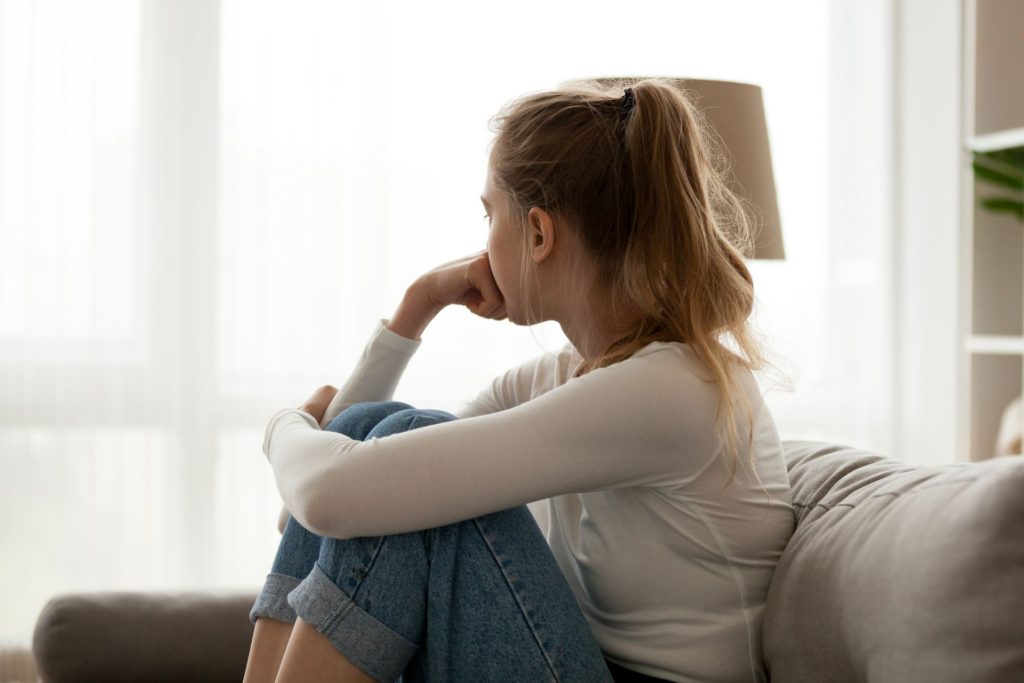 Everyone gets let down in life, and we all have to learn how to cope with disappointment. Maybe we didn’t get the job. Perhaps they didn’t say yes to a date. Or maybe, none of the little things seem to go our way. In any case, we can’t let those bumps turn into roadblocks.

As an addict, disappointment can be exceedingly difficult to overcome, but we’re here to share some tips that are sure to get you through. 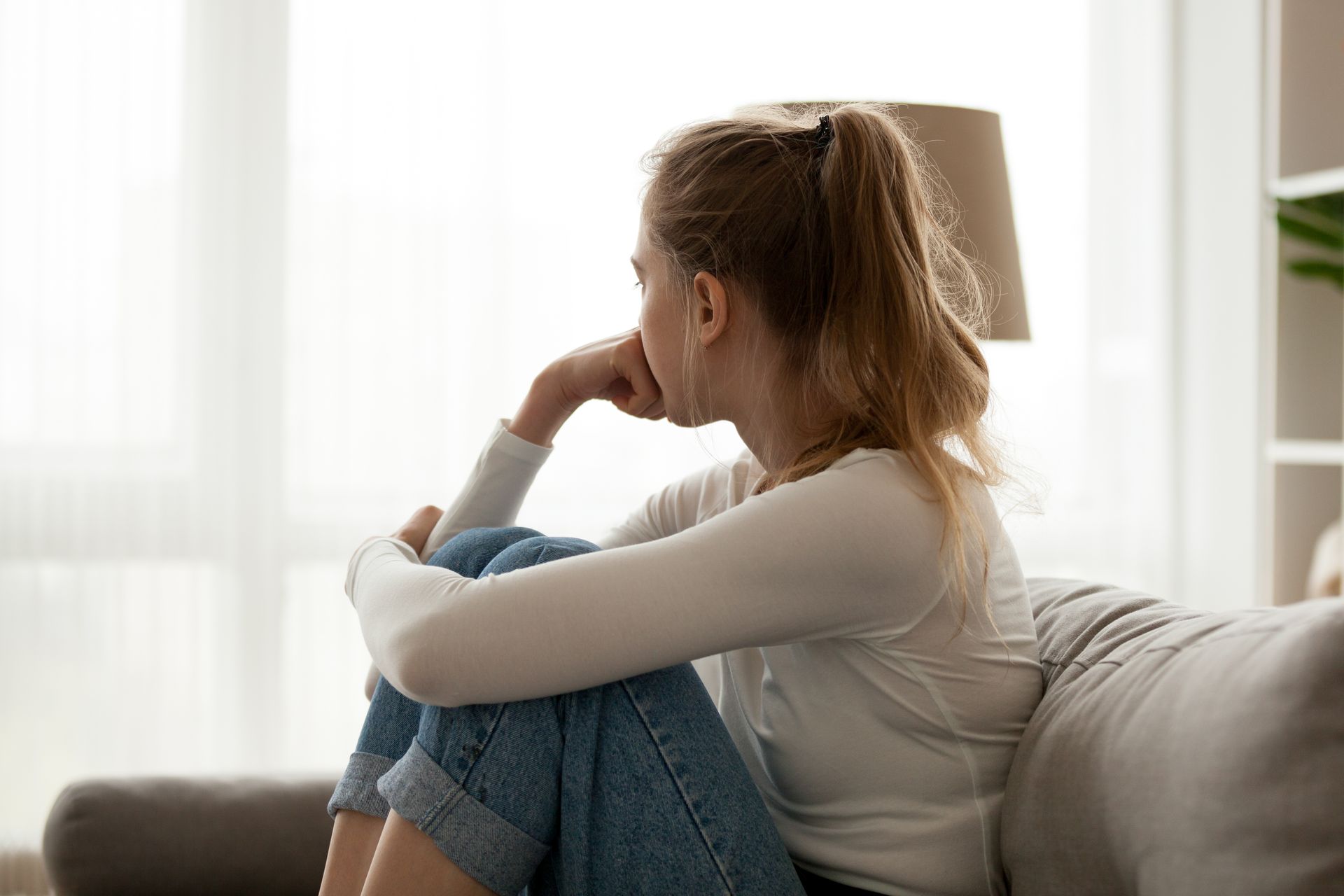 Why is disappointment a factor with addicts?

It’s hard for anyone to accept when things don’t go their way. Disappointment is sometimes enough to send anyone into a state of depression. It can be something that contributes to someone using substances and eventually forming an addiction in extreme cases.

Addicts on the road to recovery can find disappointment even more challenging to cope with. The weight can overwhelm someone struggling to recover and might even inspire them to revert to their old habits. While it hurts everyone, the existing burden of addiction can have someone experience disappointment in a much more powerful way.

However, bouncing back might be easier said than done for some. Still, it’s something we can all overcome with the proper process.

What are some tips for coping with disappointment?

Disappointment is an emotion we all deal with. The silver lining to the suffering is that the tips for dealing with it are almost universal. Just because you have something else, such as an addiction, contributing to the way you’re feeling doesn’t mean you’re alone or that nobody understands.

We won’t just leave it at that either. We’re here to lend a hand and help you through the negative emotions you’re feeling. Below you’ll find some tips to help you get back on your feet and walking tall towards a happier life.

Don’t just “buck up” if something hurts. It’s ok to let it and to embrace it. Pop culture, social, and even family influences lead us to believe that we have to bounce right back after experiencing some form of disappointment.

You can’t let yourself dwell on something until you’re hurting yourself or being hypercritical. You should, however, be utterly open that something hurts and let yourself run through the appropriate emotions.

By embracing the pain of disappointment, you are ultimately starting the healing process. Your acceptance of the situation will allow you to move on much sooner.

Being critical of the situation in a constructive manner is a good thing. After all, you can learn what you did wrong by analyzing the situation and keeping it in mind for future endeavors. That’s not a bad thing.

What is terrible is when you let your emotions run rampant, and you begin taking yourself apart. It’s easy to start thinking that we’re not good enough or don’t deserve the positive outcome and that whatever happened is the universe’s way of reminding us.

Disappointment is situational and isn’t linked to your past mistakes. Sometimes things don’t work out, and sometimes we didn’t make the cut because someone else did. It doesn’t mean you’re a failure or a bad person and this is how things should be.

3. Get perspective through good company.

There’s a difference between positive reinforcement and toxic contributions to your reaction to disappointment. It can be a challenge to surround yourself with the right people, but once you do, they will profoundly impact your ability to cope with disappointment.

Someone who is genuinely on your side won’t allow you to feed into all of the negative ideas that breed from negative emotions. They won’t lead you to believe that it’s the universe getting back at you or the system’s out to get you.

Instead, they’ll hear you out, offer constructive criticism, and back you up on the things you’re doing right. The perspective that good company offers will ultimately prepare you for the next time you’re ready to give things a shot.

Maybe your expectations just weren’t realistic. While that realization can be painful, it gives you the ability to set your sights on something attainable or to take the necessary steps to reach the goal you originally had in mind. This is something good companions can also help you through.

What’s the worth of understanding what went wrong and how to improve yourself if you’re not going to try again? Just because the original plan didn’t work doesn’t mean another won’t.

We’re not saying to try the same thing, or even with the same company or people. We are saying that the time will come for you to move on, and you need to. After all, there’s no way you’ll feel the sweet emotions of success if you never push forward.

We understand those recovering from addiction already have a lot of weight on their shoulders. We get that disappointment only adds to the hardships you’re already experiencing. But that doesn’t mean you can’t succeed. It doesn’t mean it’s not worth learning from these situations and working toward the solution you’re striving for.