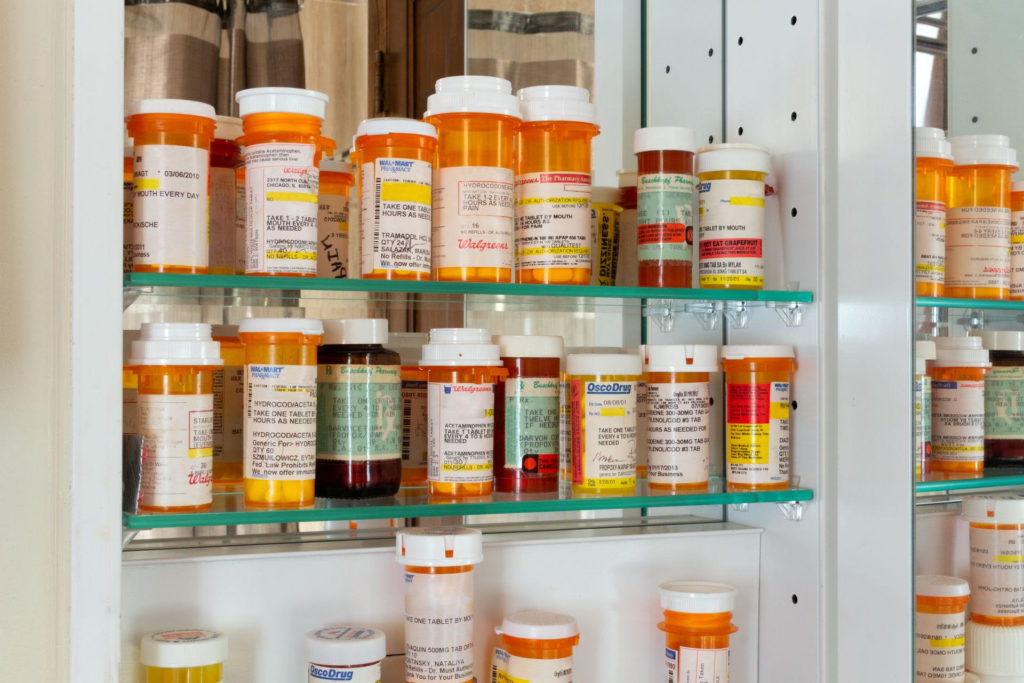 Don’t let street drugs like heroin or meth dominate your concern when talking about drug abuse. Did you know that, aside from marijuana, the most commonly abused drugs in the United States are almost all legal medicines? Common prescription drugs and over-the-counter medications are often misused or resold by millions. 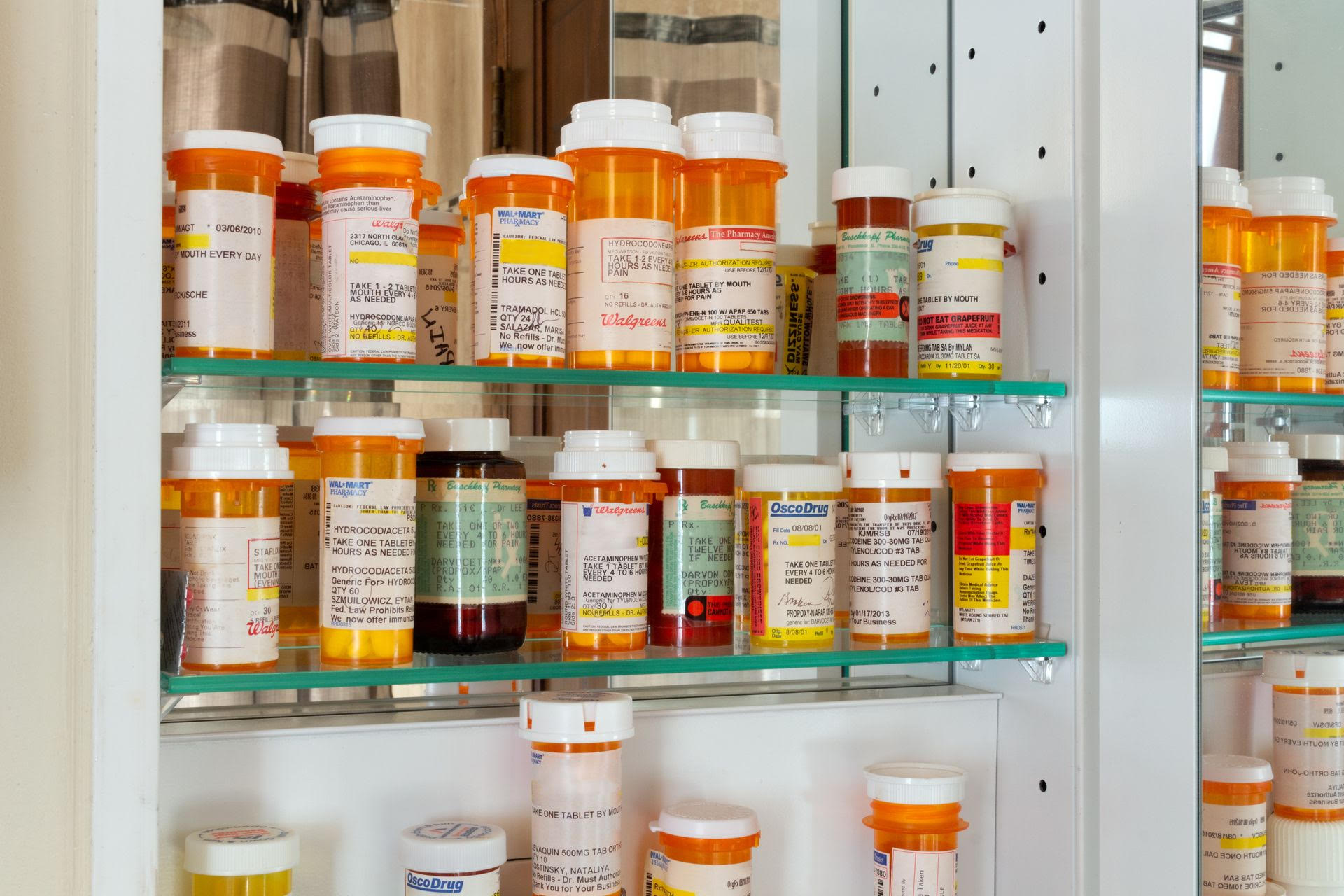 What are prescription drugs?

For example, opioids are a pain killer administered to help treat conditions that are causing the patient moderate to severe pain. Whereas over the counter medications may help with minor aches and pains, a doctor will prescribe opioids to relieve pain caused by extreme conditions like arthritis or cancer.

The reason for prescription drugs requiring controlled administration is due to the likelihood that they will be misused or cause physical and psychological dependency. Furthermore, prescription drugs exist in scheduled classes that essentially rank them by how risky they are in that respect—we will come back to this later.

Can you abuse all prescription meds?

Again, prescription drugs are used to treat specific medical conditions. Not all are going to have many desirable properties for a person chasing a high either. But does that mean patients can’t abuse them? Absolutely not.

Any drug can be subject to abuse, and it is up to the person using it to treat medical conditions to take appropriate doses, as prescribed, to help their bodies heal. It also doesn’t matter if the drug requires a prescription or is available over the counter; one can still abuse it.

That said, we were able to gather a list of the 10 most abused prescription and over the counter medications. Luckily, most of them are not on our list of the most prescribed. But, if you or someone you know is using these types of over-the-counter drugs in excess, it may be time to seek help:

Many of the drugs in the above list can be taken on their own, as a part of a cocktail, or to synthesize street drugs to get high on.

The USDA is trying to limit how large prescriptions of some of these drugs can be, along with who can prescribe them, to help combat multiple fronts in the drug addiction epidemic. However, limitations may only have a minor impact on the folks who are supposed to use them to treat medical condition’s ability to abuse them.

Can all doctors prescribe pills?

All licensed medical doctors can prescribe medications. But there may be restrictions on their license as to what pills they can prescribe, and they also must register with the DEA and specify which Schedule Drug Class they wish to prescribe.

Most doctors and physicians who can prescribe narcotic pain medications are registered to issue Scheduled Drug Classes 2-5. That said, restrictions on their license may prevent them from prescribing certain combinations of medications.

Furthermore, most doctors cannot prescribe Schedule 1 drugs. The drugs in this class are controversial (Heroin, Cocaine, and LSD are a few examples) and are often the last resort in extreme situations.

However, the most commonly abused legal medications list are found within lower Schedule Drug Classes and can be prescribed by most doctors or physicians.

You may be aware that Purdue Pharma, OxyContin’s manufacturer, pleaded guilty to three criminal charges. They admitted to not maintaining an effective program to prevent drugs from reaching the black market, effectively impeding the USDA efforts to fight the drug addiction crisis we are facing.

While this is a step in the right direction, it does not change the fact that prescription drugs are still abused regularly.

We shouldn’t underwrite the likelihood that someone we know, or even ourselves, are abusing medications that only uses are to treat physical or mental health disorders. If you think you or someone you know is abusing medications, you should seek help immediately to help stop the drug crisis in its tracks.