Learn the Signs of Meth Use: Symptoms and What to Do 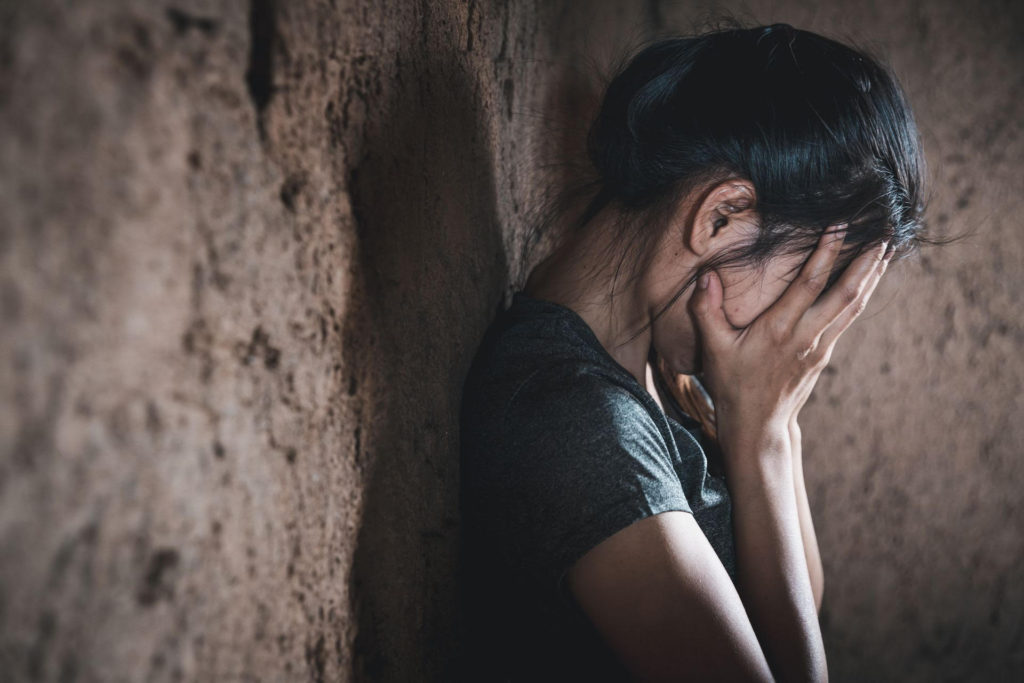 The dangers of Methamphetamine are no secret. Unfortunately, it’s an extremely powerful and ubiquitous drug of choice. Worse yet, the incredible high meth produces quickly leads to addiction.

Because it has such a dramatic effect on a person’s physical and mental condition, it can be easy to tell if someone is using it, even if it’s hard to face. Even so, it’s worth knowing what the signs of meth abuse are so that you can determine if someone you know is using it. 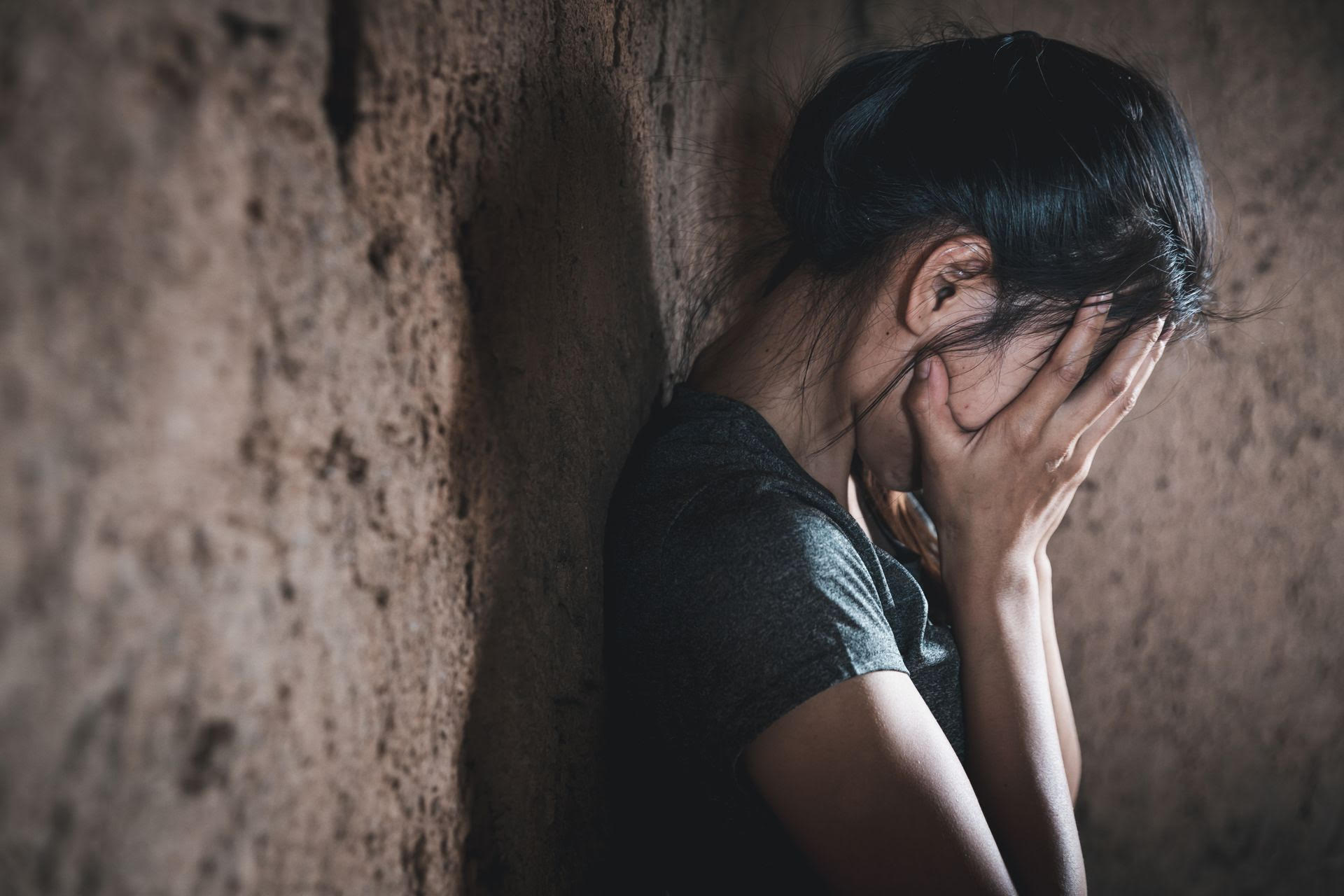 What are the top signs of meth use?

The “faces of meth” campaign is a widespread phenomenon that exposes people to the reality of what long-term use can do to a person. It reveals the fact that meth can seemingly destroy a person entirely.

As useful as the campaign’s photos are, they may not accurately depict what you are seeing in someone else. If the problem goes on long enough, a person you know may also go through an extreme change, but there are some small signs to look out for.

You must be aware that methamphetamine abuse doesn’t only produce physical signs. This drug can take a severe toll on a person’s mental health as well. So, even if the person doesn’t look like one in the “faces of meth” campaign, a combination of physical and behavioral changes can still indicate a severe problem.

Signs of Meth Use

Methamphetamine is potent and highly addictive. And thanks to popular culture and effective drug awareness campaigns, the dangers of it are well-known.

But that doesn’t mean most people actually know what it is.

Meth produces an intense high that inspires bursts of energy, spikes in confidence, and a false sense of well-being. People of all ages use it, and at one point in time, it was widely available and served as a legal decongestant and weight-loss aid until 1970.

Today meth production is done in illegal laboratories throughout the country but also comes in through imports. This drug is most commonly ingested by smoking, snorting, injecting, or even taken orally.

Is it a simple drug to get?

Just because meth is illegal and requires manufacturing in a laboratory doesn’t mean it’s hard to get. In 2017, 1.6 million people reported using meth in the past year to the National Survey on Drug Use and Health. Other reports show that it’s easy to find in many areas of the country.

Is it an expensive drug?

Prices of Meth can range from $20 to $80 per gram on average. The price varies based on purity, and if a laboratory produces a “low-quality” product, they will sell it at low prices. Unfortunately, variations in purity introduce a gambit of additional health hazards for the user. No meth is “good,” but the cheaper it is, the more harmful it can be.

How can I help?

Meth abusers are erratic, temperamental, and potentially dangerous, meaning getting through to them can be extremely challenging—even scary.

If you know someone is abusing it, you should try to help them immediately. Otherwise, their addiction and condition can spiral out of control and can even lead to death.

If you are uncertain about approaching the matter, do not leave out the value of consulting an addiction treatment center. The people there can help you establish the best approach and prepare you to confront the situation.

Be aware that you never want to go into a situation shaming the person or attacking their character. Instead, you need to come from a place of concern. Point out the things that concern you, but make sure they know that their well-being is of utmost importance to you.

One thing to be aware of is that meth addicts will experience an intense withdrawal period and will require a detox period. That does mean they will likely need professional help and medical attention to get through it. It also means you cannot expect that they can easily quit.

Methamphetamine is a powerful, scary drug that negatively impacts millions of people in America and across the globe.

Pop culture does a great job of helping people stay aware of its prevalence and how dangerous it can be. But many do still believe it to be something that only impacts rural areas. And though there is some truth backing this stigma, it’s wrong to think it doesn’t exist in all parts of the country.

If you know or suspect someone is using meth, you should act immediately. Their health and well-being are in danger.